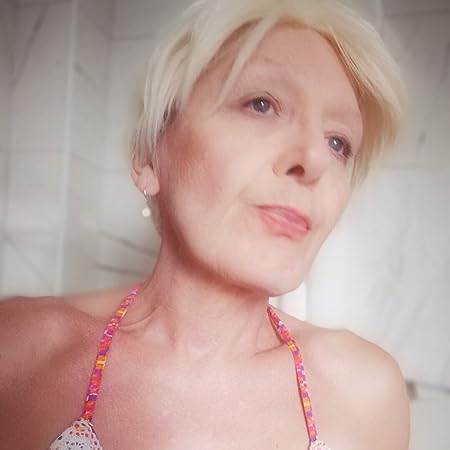 Not an 'un' - hoodwinked chocolate bar? I hope you enjoy the challenge of this series of four novels, if I explained it all here, could it be "hoodwinked," by who, for those who wouldn't understand a bio, oh darn it, zapped again. Hey, did everyone just live 'happily ever after?'

Happily trying to supply something unusual, however contemporary, to read. Foreigner near Syria in 'thankfully' a Lada, however much older, and with slightly cracked windscreen. xx 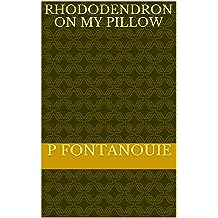 Rhododendron on my pillow (The Kidnapping of Susan Strumpett) Apr 2, 2021
by P Fontanouie
$1.36
When speaking to a friend of mine about this book, only a week before completion, when I mentioned the title, he almost squawked at me as if to say, ‘what’s a Rhododendron,’ as though I should be aiming for the masses presumably, and ‘without prejudice,’ with a more alluring title such as DDF, or something very similar, and that would have been a quite workable title, believe it, or not? For myself, this though, was rather like a kid that had ‘flown the nest,’ you love them dearly and would never want to see them without food in their tummies, always somehow content too, or without clothing on their backs or shoes on their little feet. If I didn’t teach that kid to tie his or her shoelaces properly, please don’t be too harsh on them, or me. ‘If’ there is further that needs doing on this, should there be at all, and if the circumstances warrant it, I'll try brace myself to tackle it later, and also add illustrations from photographs- of some of the ‘non-human,’ characters, and please, I urge you, do not think I do not have them, and was my friend surprised ‘to see’ that? But I believe it’s all in the detail and I believe it’s legible. Part three and possibly, yes, very probably the concluding part in this series, for now. And to have witnessed dear Pamela, one of the main characters in this story, go through this. A Fairy Story? Really?
Read more
Other Formats: Hardcover , Paperback 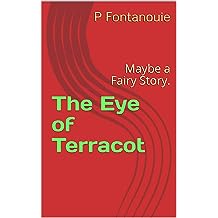 The Eye of Terracot: Maybe a Fairy Story. (The Kidnapping of Susan Strumpett) Nov 26, 2020
by P Fontanouie
$0.00
A book involving a frantic woman, Pamela, who did not live close to where her friend lived when the initial covid-19 lockdown happened, or I could say, it was a wonderful excuse somehow. But I cannot, an evolving tale of characters and history, unfolding destiny and too, unquestionable hurt, surprises and of love, sexual desire, pain, aspiration and revenge.

I will say, it’s very probably a Fairy Story, and possibly and with exceptionally good reason now, for those adults among you who thought you’d either grow up or somehow were forced to.

This book, I would say, is for adults.
Read more
Other Formats: Hardcover , Paperback 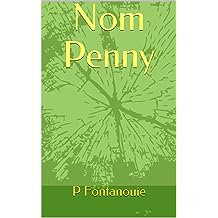 Nom Penny (The Kidnapping of Susan Strumpett) Oct 24, 2019
by P Fontanouie
$1.36
Nom Penny characters are a diverse lot, though I would not say a mixture at all. Trying to establish a standard was not going to be easy, especially as so much seemed 'to some' so very 'lapse' or for whatever reason, somehow just devoid. This story has funny moments and some quite disturbing. An intrigue then unfolds, there could only be utter disbelief, that it could ever happen, especially in their sweetest and to 'some' of the locals, in the most quaint of places to try to live and to exist. The various characters having become ‘embroiled’ in each-others circumstances, and even wanting to give or create that positive impression and involving vulnerable situations too? Short supply of compassion, or could they actually create scenarios whereby the calls of some in need could be ignored, was there more to it, something lurking behind, waiting for that opportunity to tap them all on the shoulder? How might they survive it all, or was that just part of a more deceptive, then quite corporate damage limitation strategy? This should evoke feelings of excitement and realization of possibilities. Encouraging, spiritual and with depth, motivational and inspiring. Some may also feel alarmed by this read, there is no hiding that unfortunately and may even question whether this is a work of fiction at all and more to the point, wonder, what if it actually were not? And what truths lie and exist within the pages. Meaningful. Results do not always happen as quickly, or even how you might expect?
Read more
Other Formats: Hardcover , Paperback 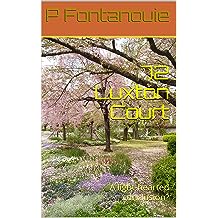 72 Luxton Court: A light-hearted conclusion? (The Kidnapping of Susan Strumpett) Jul 27, 2021
by P Fontanouie
$0.00
If there were a more suggestive and evocative word than 'presumably,' this as the actual concluding part of the series The Kidnapping of Susan Strumpett,' is and with sound and just reason is it. With its mixture, in this book of quite fictional characters and based upon what for one of the characters seem to be quite true events, I am certain that all bases including any misconceptions as to remaining sanity regarding the other three books in the series are safely covered. An adventure with twists and turns and sadness in parts often, and recovery and I hope a healthily balanced rejuvenation.
Read more
Other Formats: Hardcover , Paperback