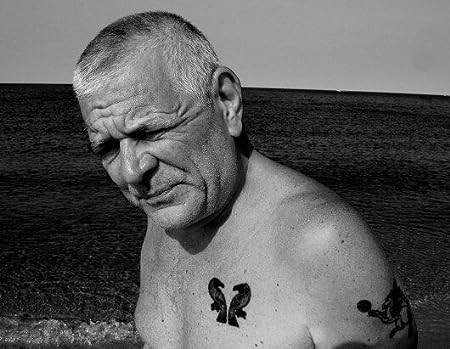 Born and raised in the USA. Traveling and living abroad since 1998. Now permanently residing in Ireland.

Received The Mattatuck College Award for Outstanding Achievement in Poetry.

Two books of poetry Searches For Magic, and Caribu & Sister Stones: Selected Poems, have been published by Lapwing Press, Belfast. A third book, Myths Of Multiplicity, published by Erbacce press Liverpool as part of the 2014 Erbacce International Annual Prize was officially launched at the Westmeath County Library, Castlepollard Ireland on 9December 2014.

The work of PD Lyons has also appeared in many magazines and e-zine/blogs throughout the world. Including, The SHoP, Books Ireland, Irish American Post, Boyne Berries, Virtual Writer, Slipstream, West 47 Galway Arts. Recently selected to participate in Human Rights Consortium at the School of Advanced Study, University of London publication titled ‘In Protest: 150 Poems for Human Rights’.

In Protest: 150 Poems for Human Rights is an ambitious new publication aiming to bring together the fields of human rights research and literature in an innovative way. Selected from over 600 poems submitted by established and emerging poets, it provides a rare international insight into issues ranging from the trans-Atlantic slave trade, the Hola massacre and indigenous peoples’ rights to the current war in Syria.

Myths of Multiplicity , all profits to benefit Erbacce writers co-op 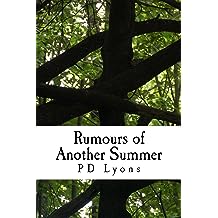