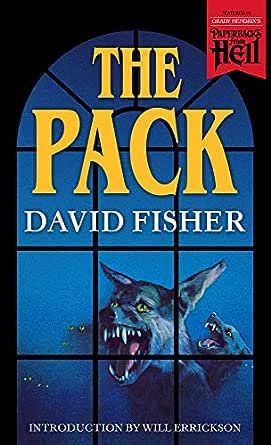 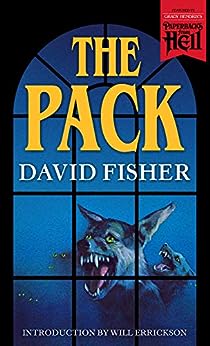 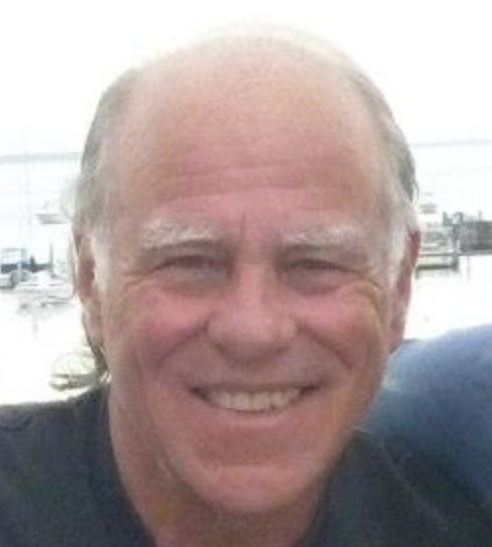 4.2 out of 5 stars
4.2 out of 5
9 customer ratings
How does Amazon calculate star ratings?
Amazon calculates a product’s star ratings based on a machine learned model instead of a raw data average. The model takes into account factors including the age of a rating, whether the ratings are from verified purchasers, and factors that establish reviewer trustworthiness.

bluedoggarden- K. BooneTop Contributor: Coloring
5.0 out of 5 stars must read if you love blood and thrills
Reviewed in the United States on March 1, 2016
Verified Purchase
I read this as a child . I loved it so much i looked for it when i became a adult since it was a school book. If you love suspense, thrills, blood you will love this classic book . i bought 2 of them.  The Long Dark Night
Read more
Helpful
Comment Report abuse

Tea&Toast
5.0 out of 5 stars Really good!
Reviewed in the United States on March 1, 2015
Verified Purchase
A short but thrilling read - Fisher does a great job of getting inside the mind of the dogs without coming across as hokey. A really good thriller. Someone should remake the movie by going back to the source, as the 1977 film, though fun, strays wildly from this story.
Read more
One person found this helpful
Helpful
Comment Report abuse

Philippe Pageau-bonin
5.0 out of 5 stars Fun adventure
Reviewed in the United States on April 5, 2012
Verified Purchase
This is a book that is really fun to read. I enjoyed it a lot, and even if it is just a novel, it still makes you think about the way people treat their animals. I got it in band new condition despite the age.
Read more
One person found this helpful
Helpful
Comment Report abuse

Mark Louis Baumgart
4.0 out of 5 stars " . . . her lips caked with dried blood. She managed to utter one word. 'Dogs'".
Reviewed in the United States on August 10, 2018
Larry Hardman and his wife Diane are shopping for fashionable winter clothes because they, against Diane's advice, and their two children, are forsaking their cushy apartment to visit Larry's elderly parents on the isolated Burrow Island, which is part of the San Juan island chain in Washington State, but which somehow got transported to New York, in the dead of winter.

Meanwhile the vacationing island's summer people have closed up their cabins and have gone home, and in the process have indifferently left their pet dogs behind to run wild and fend for themselves. Now game is scarce on Burrows Island at the best of times, and this isn't the best of times, and now those canines that have been left behind have gathered into a tight pact, and are lead by a nearly supernaturally acute and aware German Shepherd. And now that game is scarce to non-existent the pack is hungry, hungry enough to stalk, to hunt, and to kill, and there is more than one form of game on the island to be found.

Then the Hardman's arrive at Thomas and Frieda’s home. The couple’s primary reason for the visit is to try to convince Thomas and Frieda Hardman to see the logic in giving up their hard life on the isolated island and to move back with Larry and Diane to New York City. Unfortunately, this conflict between the younger and older Hardmans may end up being a moot point as both families have already been targeted by the pack, although they aren’t to be the first to be attacked. The Hardmans are startled when a close neighbor couple is attacked, and only Cassie Cornwall, the wife, gets away alive. After making her way to the Hardman’s place, both of the Hardman couples, and the shell shocked Cassie, soon find themselves under siege. It's here then that things start to get serious, and seriously bloody, and deaths will occur on both sides of the conflict, the pack and the Hardmans.

As the siege begins what was clear about the younger Hardman couple in the beginning becomes an increasingly dangerous problem. Larry and Diane are two distinctly different breeds of people. Larry is a country boy, born and bred, and he quickly gets his sea-legs under him and decides to do whatever it takes to survive, while Diane is a bitchy city girl who is not liked by anybody, but while still loved by Larry, still blames Larry for their predicament, and is initially totally useless in a fight. During this novel's events these two will have to learn to work together, and depend on each other for survival. The third major player in this novel is the nameless German Shepherd, whose almost preternatural ability to plan attacks, traps, and command his troops, all with an almost military precision and discipline to his action.

While it is working, the phone that is, Larry soon realizes that he is out-of-his-league, and after various calls to the authorities are laughed off, he swallows his pride and calls his gun enthusiast brother Kenny, with whom he has had a long acrimonious relationship with. But even so, Larry has to find a way to survive until his brother shows up. And so the trial by fire will happen for both the Hardmans and the German Shepherd, as both of their survivals depends on the destruction of the other, and their survival depends on their ability to both command and to fight with their respective packs. The attrition count will be high on both sides.

This is a high speed novel as all of the events that happen in it happen during two days and one night, and when it starts, the action will be relentless. As I was reading this I couldn’t help but think that this would have made a great movie. Unfortunately it was filmed in 1977, and it starred Joe Don Baker and R. G. Armstrong, and was written and directed by Robert Clouse. I say unfortunately, because the story was changed so drastically the any resemblance between the book and the movie would be coincidental, at best.

The only real problem with this novel is the character of Larry’s brother Kenny. A foul-up from way back, he practically dances on his father's grave to get the chance to get back at his brother for imagined wrongs, and to rub his brother's nose in the fact that Larry couldn’t get out of this jam by himself and will have to depend on Kenny for help. So he gathers up two of his drunken yahoo friends and goes on a road trip to save his brother, and his total time on stage is taken up screwing up and trying to find a way to get to Burrows Island. Kenny's character and his misadventures are, no doubt meant to be a device to build suspense, but they end up being just filler, and they could easily have been excised from the novel with no noticeable difference to the reader. It's possible that he was created to show the contrast between the two brothers, but he is a useless bit of filler and he adds nothing at all to the novel. All-in-all though, all things considered this is easily a four star novel, even with Kenny, and it seriously needs to be back in print again. Fans of the movie "The Breed" with Michelle Rodriguez will love this book.

For this site I have read and reviewed these other books of interest:

David H. Smith
5.0 out of 5 stars Original title ...the long dark night.
Reviewed in Canada on May 6, 2020
Verified Purchase
I owned a copy back the 70s when this book came out and I was a teenager. Still a fantastic story. Kind of feel sorry for the dogs though. Sad to think that people really do abandon their animals. My cat can be a pest, but he's family to me. Having said that, Athens book is still fast placed exciting read.
Read more
Helpful
Sending feedback...
Thank you for your feedback.
Sorry, we failed to record your vote. Please try again
Report abuse