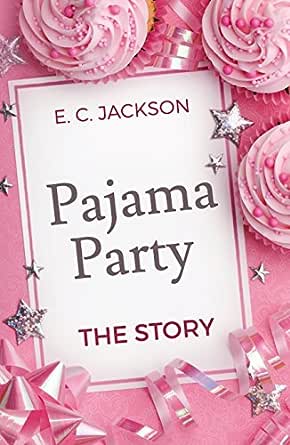 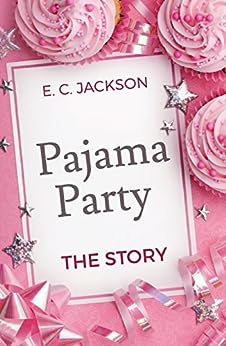 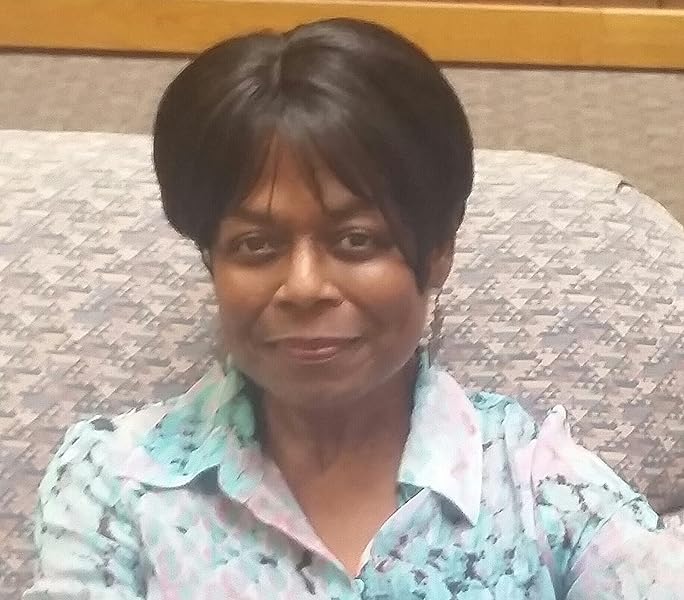 Eight guests. One night. Karen Duncan believes God has led her to put together a sleepover with girls who don’t all spend their time hanging out together. But will the night end in disaster before the entire plan plays out?

While I had a tough time keeping track of who was who and how each girl connected to the others until a good quarter way through the book (when I finally wrote the names down and set up a basic flow chart), the concept was great. What if we all had taken the initiative and time to evaluate our friendships and had the courage to change them for the better when we were young?

The girls at the slumber party discuss issues relative to their world—friends, school, faith, and boys, especially boys. The difficult topics are handled with care and finesse.

When the story is over, readers of all ages will be challenged to examine friendships and determine whether they are uplifting or harmful.

Disclosure statement:
I receive complimentary books from publishers, publicists, and/or authors, including NetGalley. I am not required to write positive reviews. The opinions I have expressed are my own. I am disclosing this in accordance with the Federal Trade Commission’s 16 CFR, Part 255.
Read more
One person found this helpful
Helpful
Report abuse

ibjoy1953
4.0 out of 5 stars Great story for teen girls!
Reviewed in the United States on February 27, 2019
MY THOUGHTS ON THIS BOOK
Karen Duncan decides she’s going to have a pajama party and invite friends that don’t normally hang out together. But was this a disaster about to happen?

Nine girls, one Pajama Party, and one long night, makes for and interesting story. As you can imagine nine girls getting together, there had to be friction! As the girls began to arrive at Karen’s house, they began to bicker and complain about who would be at the party, and who likes who and anything else girls this age can complain about. And it gets pretty nasty at times. But as the night wore on, the girls were able to come together and talk more freely. As they talked about issues they were having with family, boyfriends, school, and other things in their mind, things seemed to calm down, and they learned things about each other they didn’t know. A few of the girls were Christians, the others were not, but by the end of the night their talk about not God and Faith changed some of the girls minds as well.

If you have a teenage girl, this book would be a great read for her. Though it’s a great read for any age, teenage girls will be able to relate to what is going on with this crowd! The book is fun, entertaining, and just what you think it would be with this many girls in one house together! The characters are realistic, I felt as though I was in that house with them! I want to encourage you to check out this book for yourself, as well as any teenage girl you may know.
Read more
Helpful
Report abuse
See all reviews