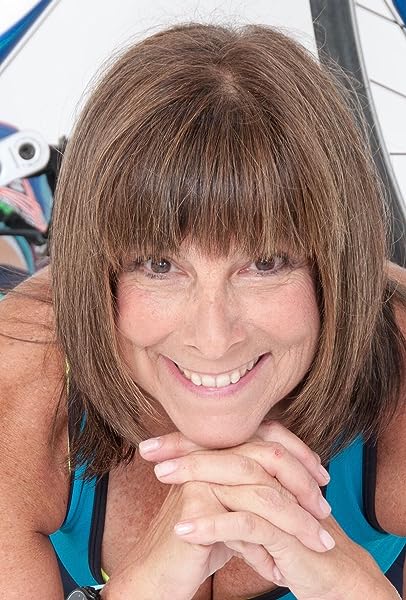 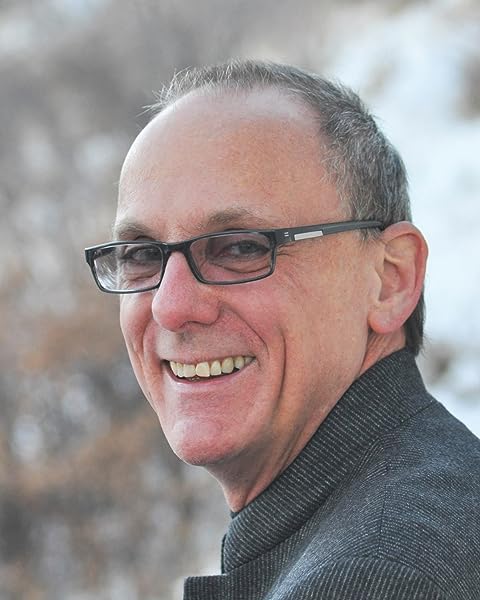 Get this book. Go primal in your kitchen with "Paleo Vegan." --Marin Independent Journal

Get copies for your Paleo friends now! I would recommend this for vegans interested in adopting a paleo lifestyle and paleos who want to expand their palate. --Chef Madelyn Pryor, The Vegan Taste

Although I was doubtful about the ability to combine the seemingly meat-centric paleo diet with veganism, these delicious recipes made me a believer. Even if you are not considering a paleo diet, this cookbook is a must have for its creative, nutritionally loaded recipes. --Ashley Robinson, All About Vegan Food

Get copies for your Paleo friends now! I would recommend this for vegans interested in adopting a paleo lifestyle and paleos who want to expand their palate. --Chef Madelyn Pryor, The Vegan Taste

Like my other books, "Paleo Vegan" tries to dispel myths about eating vegan.
I've done tons of research using my investigative reporting, not-bought-by-anybody background to redefine what our paleo ancestors really did for food. Truth is, elk and buffalo just weren't available 3 times a day, and most of our ancient relatives were more gathering than hunting...maybe exclusively so.
All the recipes are 100% vegan, not high protein (unless you want to eat that way) and delicious. I just placed in my 66th 5K race for my age group, so you get plenty of protein on a balanced, vegan diet. ;)
I wrote the book after ordering vegan with friends in a restaurant, and the waitress said, "I used to be vegan but I just lost 20 pounds going paleo." When I hear that, and as a personal trainer and running coach, I've heard this more than once, I always wonder, at what expense? I lost 25 pounds going vegan, after decades of trying many high protein diets. While they worked in the short term, I would regain the weight and then some, and my cholesterol shot up, as it does for many who eat a lot of meat.
I wrote the book to give readers who want to give paleo a try, and do it while still remaining vegan. Or perhaps you'll understand as increasing numbers are these days, that eating vegan is so much better for your overall health, and especially the health of the planet.

Award-winning television journalist Ellen Jaffe Jones has eaten a plant-based diet for more than thirty years and credits it with helping her dodge the breast cancer genes and exposure to toxins that afflicted her mom, aunt, and both sisters. Ellen is a certified personal trainer, running coach, and the author of Eat Vegan on $4 a Day and Kitchen Divided.
Alan Roettinger is a writer, food designer, blogger, and public speaker. He has served clients as a private chef in the United States, Europe, and Australia and is the author of Extraordinary Vegan, Speed Vegan, and Omega-3 Cuisine.
Read more

Page 1 of 1 Start overPage 1 of 1
This shopping feature will continue to load items when the Enter key is pressed. In order to navigate out of this carousel please use your heading shortcut key to navigate to the next or previous heading.
Back
Next
Pages with related products. See and discover other items: low carb vegan, easy vegan recipes, pub food, prehistoric novels, vegan recipe