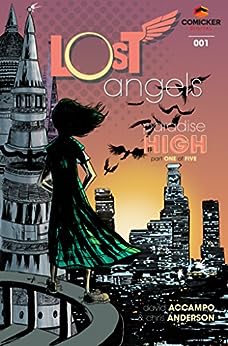 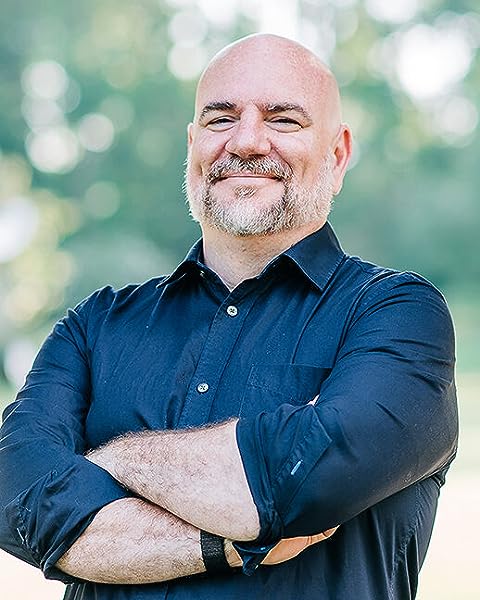 by David Accampo (Author), Chris Anderson (Illustrator) Format: Kindle Edition
Book 1 of 9: Lost Angels
See all formats and editions
Sorry, there was a problem loading this page. Try again.
Crime, culture, and coming-of-age take flight in LOST ANGELS - a sci-fi mystery set in a world where Los Angeles residents co-exist with a race of alien angels. As tensions between communities boil over, high school student Alex Martinez must unravel a mystery that takes her from the spires of the Silver City to the ruins of Old Santa Monica.

Meet Alex Martinez - your average 14 year-old girl who attends Paradise High, a special integrated high school composed of humans and...Angels?!? Get ready for a Los Angeles skyline like you've never seen before! But when half the student body has wings, high school is more complicated - and deadlier - than ever.
Read more
Previous page
Next page
Due to its large file size, this book may take longer to download
Kindle e-Readers
Fire Tablets
Free Kindle Reading Apps
Available on these devices 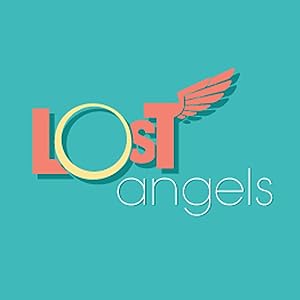 In addition to his comics work, David is the co-creator of the critically acclaimed audio drama podcast series, WORMWOOD: A SERIALIZED MYSTERY. His prose fiction has appeared in two Sparrow & Crowe anthologies -- WEIRD ROMANCE and WEIRD WINTER TALES -- as well as Mulholland Books' Popcorn Fiction site, and WAITING TO BE FORGOTTEN (Gutter Books). He lives in Portland, Oregon.