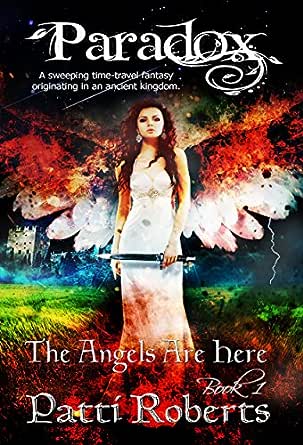 You've subscribed to Paradox Series! We will preorder your items within 24 hours of when they become available. When new books are released, we'll charge your default payment method for the lowest price available during the pre-order period.
Update your device or payment method, cancel individual pre-orders or your subscription at
Your Memberships & Subscriptions
There was an error. We were unable to process your subscription due to an error. Please refresh and try again. 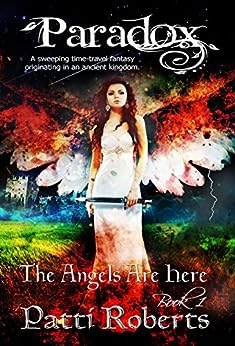 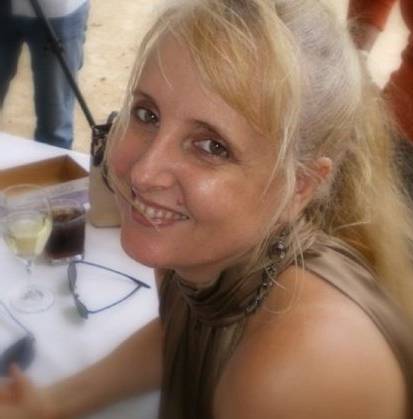 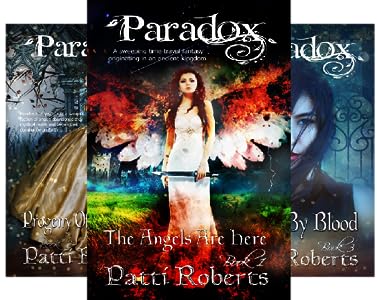 The first thing that I truly liked about it is the style of the writing; it instilled in me the acute sense of being present to something quite wonderful. For me, the writing here scores a lot of points.
--L.E. Olteano

You have the knack of making your characters come alive right from the start.
Author of bestselling psychological thriller Cut Short.
--Leigh Russell

This is great! I had tears in my eyes. The more I read ,the more interesting it became.
--Glenda Ward

I wasn't supposed to read this book until I finished two others I had in front of it. After a peak inside I was sucked in and finished the book in one evening.
--Julia Crane, Author.

The Author did a fantastic job of catching my imagination and giving me a glimpse as to who and what Guardian Angels are. Readers will easily identify with her vision of " Guardian Angels"
--Darkiss Reads Reviews

Other publications by this author:

You may also like todownload a free copy of the Witches' Journal. Because there is a little witch in all of us.

Standalone contemporaryromance, About Three Authors - Whoever said love was easy?

Non-fiction. Surviving Tracy, featuring true stories from survivors of CycloneTracy which devastated Darwin in the Northern Territory in 1974.

Since the Time Before Time, angelic races,good and evil, have existed. Unseen by the untrained eye, they moved silentlythrough creation.

In an ancient kingdom, the battle betweengood and evil ensued, and within time, the battle lines expanded into newfrontiers - a New World called Earth.

When the first angels fell, the originalvampires, they quickly establish positions in the New World. The humans,unaware of the existence of these bloodthirsty beings, had no inclination thattheir world was about to change forever. Renowned for being the hunter, thehuman race quickly became the hunted.

As the vampires dominance spreadthroughout the world, threatening to engulf all humanity, a race of guardianangels soon followed, not only to protect their own from harm's way but toensure the survival of the human race.

A young girl, Grace Connors, who unknowinglyheld the past and the future in the palm of her hand, had no idea of the roleshe was about to play in saving the human race.

PATTI ROBERTS was born inBrisbane Australia but soon moved to Darwin in the Northern Territory. Her sonLuke was born in 1980. Her son and grandson are the two leading men in Patti'slife. She currently lives in Cairns, Queensland, where she is writing theParadox Series of books. Since then, Patti has commencedwriting the Witchwood Estate series, and a contemporary romance, AboutThree Authors - Whoever Said Love Was Easy? Patti has also published anon-fiction book, Surviving Tracy, featuring true stories from survivors ofCyclone Tracy which devastated Darwin in the Northern Territory in 1974.

Patti's booksare available worldwide from, libraries, bookstores on request, and all thebetter online stores. You can contact Patti direct at pattiroberts7@gmail.com

Future booksto look out for:
KLA2EEN - A sci-fiseries. We are not alone in the universe.
I'm ThatGirl. Contemporary drama/romance.
The ForgottenGirl - A sci-fi standalone novel about alien abduction.