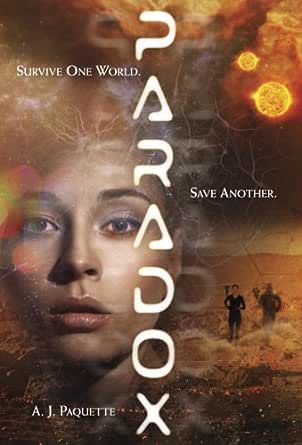 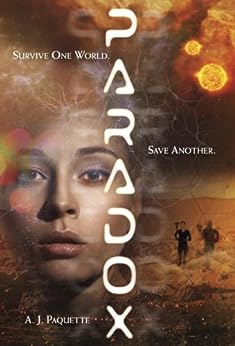 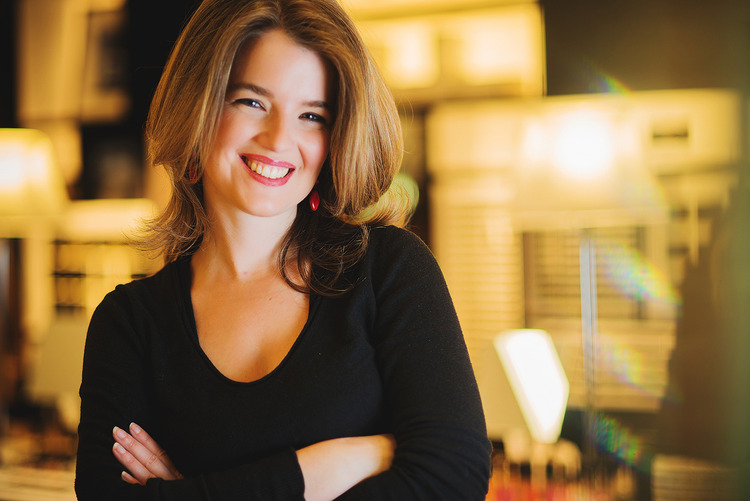 Ana wakes up aboard a spaceship on an unfamiliar planet with a note informing her that she has “surgical retrograde amnesia.” Indeed, as she begins to explore, she finds she has no idea who she is or why she is there—though her muscle memory indicates that she has experience rock climbing and fighting. Soon she meets up with three other teen voyagers, all of whom are aware that they have 27 hours to reach a human colony on the coast before something dreadful happens. Their treacherous journey is further complicated in two ways: Ana begins to experience slivers of memory about a superflu brought back by the first explorers of this planet, and the teens are being pursued by a gigantic, sharp-toothed worm: “Long white teeth raging out of a cloud of reddish-brown dust.” Paquette’s main characters and primary action feel a bit perfunctory. However, the backstory, initially revealed through interspersed newspaper articles, presents the intriguing notion of memories as a kind of infection. The result is a delayed, but eventually worthwhile, payoff. Grades 7-10. --Daniel Kraus --This text refers to the hardcover edition.

Kirkus Reviews, April 15, 2013:
"The fate of two worlds hangs in the balance in this unorthodox science-fiction thriller."

Booklist, June 1, 2013:
"The backstory, initially revealed through interspersed newspaper articles, presents the intriguing notion of memories as a kind of infection. The result is a delayed, but eventually worthwhile, payoff."


From the Hardcover edition. --This text refers to an out of print or unavailable edition of this title.

A. J. PAQUETTE is the author of the middle-grade novel Nowhere Girl, as well as several picture books for young readers. She is also a literary agent. She lives outside of Boston with her family and her very tall to-read pile. Find out more at AJPaquette.com. --This text refers to an out of print or unavailable edition of this title.
Read more