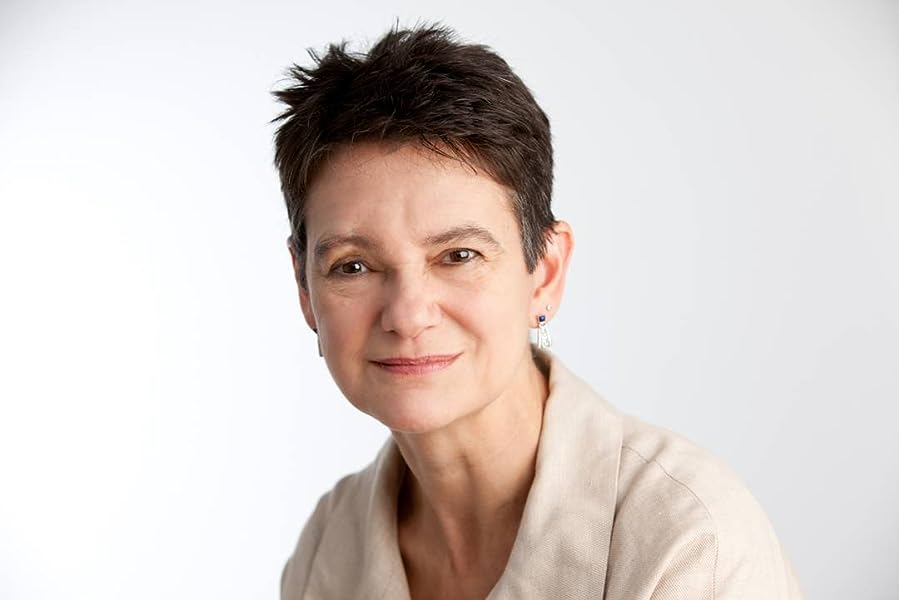 Paradoxes of Prosperity: Why the New Capitalism Benefits All Paperback – September 12, 2002

[Coyle] has performed a commendable service by demonstrating the urgency and difficulty of the issues. -- The New York Times

Diane Coyle is a consultant and columnist for The Independent. After getting her Ph.D. from Harvard, she spent a year at the U.S. Treasury. She worked in the private sector and is an economist and a writer specializing in business, technology, and global economics. She was the Economics Editor for The Independent for eight years and in 2000 was the winner of the prestigious Wincott Award for Senior Financial Journalist. She is currently Managing Director of Enlightenment Economics, a consultancy, and a Visiting Research Fellow at the London School of Economics' Center for Economic Performance. Diane has written three other books: Paradoxes of Prosperity, The Weightless World and Governing the World Economy. She lives in London with her family
Tell the Publisher!
I'd like to read this book on Kindle

Harmonious
5.0 out of 5 stars My impression about this book.
Reviewed in the United States on December 9, 2004
Verified Purchase
I will probably fail miserably if I attempt to make a learned analysis of this book, rather, I will share my impression on this work (purely subjective) with whomever cares to read this review. I found this book by Diane Coyle exquisite. I am no fan of Capitalism, yet, found her arguments very persuasive and full of common sense. I have an already admitted weakness for books of this sort (economic related matters for the layman). Ms. Coyle makes a powerful argument of why the new brand of Capitalism will be good for the masses after a transitional period and why it will remove from power most of these days' entrenched powers that be. This book is worth your time and money. Enjoy it. Somehow related to it is another good book I am reading at this time that is entitled: The Sovereign Individual (James Dale Davidson and Lord William Rees-Mogg)
Read more
Helpful
Report abuse

Rolf Dobelli
HALL OF FAME
5.0 out of 5 stars Highly Recommended!
Reviewed in the United States on January 29, 2002
Diane Coyle, a consultant and columnist, presents an in-depth and optimistic look at modern capitalism. Dubbing our current age a transitional period, she predicts that the result of our recent bout of high-tech fueled economic growth will be even more growth and a better society. Coyle refers to historical parallels and many texts to make her case that technology has transformed society in significant ways that even experts are only beginning to understand. We [...] recommend this compelling and authoritative book to executives and managers, and to serious readers and academics, all of whom will enjoy the way it makes sense of today's contradictory financial and social developments.
Read more
2 people found this helpful
Helpful
Report abuse