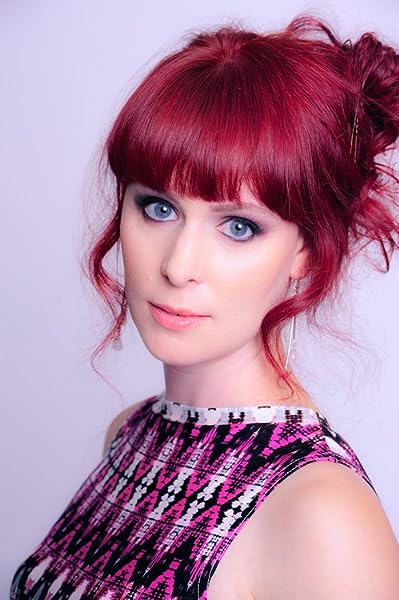 “Swift’s first novel, with its brilliant near-future vision of an ecologically and socially devastated world and characters who resonate with life and passion, marks her as an author to watch.” , Library Journal on Osiris

“A high-flying novel of love and peril—sheer page-turning entertainment that hooked me with its wit from the first sentence.”  -- Helen Marshall, World Fantasy Award-winning author of Gifts for the One Who Comes After

“A glittering novel of time travel that you’ll want to devour like a mille-feuille in one single bite. I loved it.”  -- Lavie Tidhar, World Fantasy Award-winning author of A Man Lies Dreaming and Central Station

“Swift (the Osiris Project series) delivers both an unusual take on time travel and solid characters, including a fantastic protagonist.”, Publisher’s Weekly

“Paris Adrift is a different type of time travel book, one I hope to see more of, and I would recommend it to anyone who enjoys Paris, the fear for the future, and traveling into the unknown. Be sure to check out the other stops on the tour!”

“As well as being a profound mediation on history and the need to defend democracy, Paris Adrift is also a gorgeous evocation of youth and growing up… a celebration of that particular moment in our lives, when we feel those connections all the more strongly because we know on some level they will come to an end.”, fantasy-faction.com

E. J. Swift is the author of the Osiris Project trilogy (Osiris, Cataveiro and Tamaruq), a speculative fiction series set in a world radically altered by climate change. Her short fiction has been nominated for the Sunday Times EFG Short Story Award (“The Spiders of Stockholm”) and the BSFA award for short fiction (“Saga’s Children”), and has appeared in a variety of publications from Solaris, Salt Publishing, NewCon Press and Jurassic London. Swift also contributed to Strata – an interactive digital project by Penguin Random House.