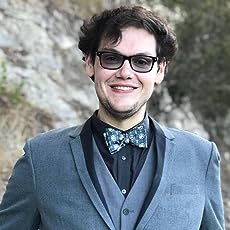 Dr Paris Buttfield-Addison is a producer and co-founder at Secret Lab, a mobile development studio based in beautiful Hobart, Australia. Secret Lab builds games for mobile devices, and primarily for children, such as the AIMIA winning (2014) ABC Play School apps for iPad.

Paris formerly worked with Meebo (which was acquired by Google) as mobile product manager. He has a BA in History, and a PhD in Computing/HCI, and has written nearly a dozen technical, game design, and mobile development books, mostly for O'Reilly Media.

Paris can be found on Twitter @parisba. He still thinks digital watches are a pretty neat idea.
Read more 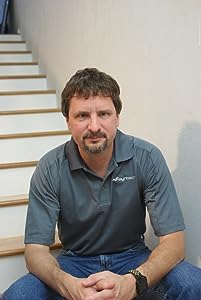 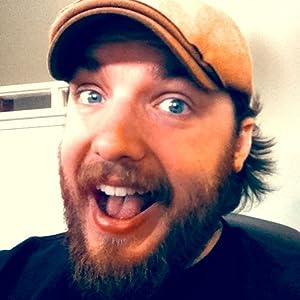 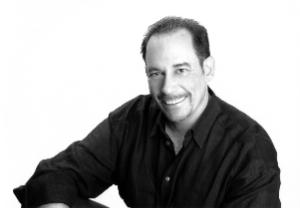 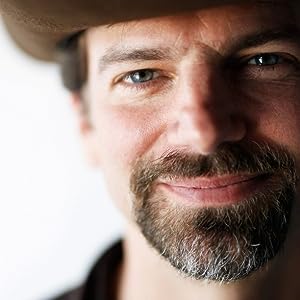 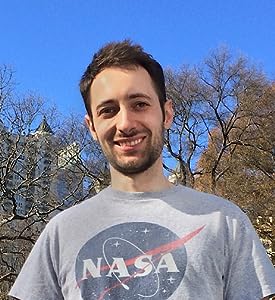 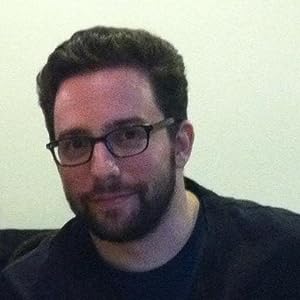 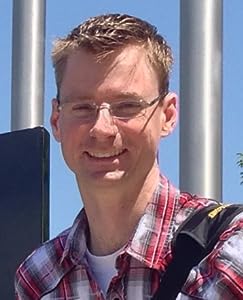 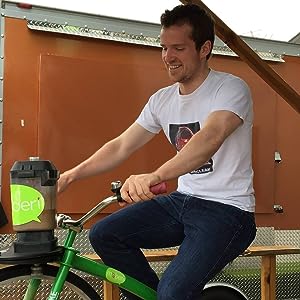 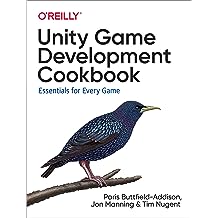 Discover how to use the Unity game engine to its full potential for both 3D and 2D game development—from the basics of scripting to useful tricks in gameplay, behavior, and animation. With this problem-solving cookbook, you’ll get started in two ways:

First, you’ll learn about the Unity game engine through brief recipes that teach specific features of the software and scripting systems.

Using our cookbook format, we pinpoint the problem, set out the solution, and discuss how to solve your problem in the best and most straightforward way possible. This book is ideal for beginning to intermediate Unity developers. 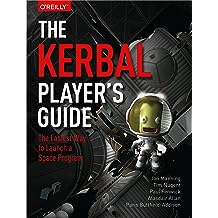 Kerbal Space Program (KSP) is a critically acclaimed, bestselling space flight simulator game. It’s making waves everywhere from mainstream media to the actual space flight industry, but it has a bit of a learning curve. In this book, five KSP nerds—including an astrophysicist—teach you everything you need to know to get a nation of tiny green people into space. 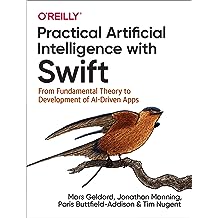 Create and implement AI-based features in your Swift apps for iOS, macOS, tvOS, and watchOS. With this practical book, programmers and developers of all kinds will find a one-stop shop for AI and machine learning with Swift. Taking a task-based approach, you’ll learn how to build features that use powerful AI features to identify images, make predictions, generate content, recommend things, and more.

AI is increasingly essential for every developer—and you don’t need to be a data scientist or mathematician to take advantage of it in your apps. Explore Swift-based AI and ML techniques for building applications. Learn where and how AI-driven features make sense. Inspect tools such as Apple’s Python-powered Turi Create and Google’s Swift for TensorFlow to train and build models. 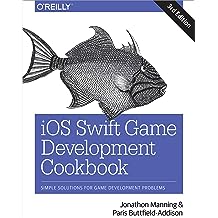 Ready to make amazing games for the iPhone and iPad? With Apple’s Swift programming language, it’s never been easier. This updated cookbook provides detailed recipes for managing a wide range of common iOS game-development issues, ranging from 2D and 3D math, SpriteKit, and OpenGL to augmented reality with ARKit.

You get simple, direct solutions to common problems found in iOS game programming. Need to figure out how to give objects physical motion, or want a refresher on gaming-related math problems? This book provides sample projects and straightforward answers. All you need to get started is some familiarity with iOS development in Swift. 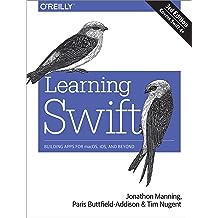 Get valuable hands-on experience with Swift, the open source programming language developed by Apple. With this practical guide, skilled programmers with little or no knowledge of Apple development will learn how to code with the latest version of Swift by developing a working iOS app from start to finish.

You’ll begin with Swift programming basics—including guidelines for making your code "Swifty"—and learn how to work with Xcode and its built-in Interface Builder. Then you’ll dive step-by-step into building and customizing a basic app for taking, editing, and deleting selfies. You’ll also tune and test the app for performance and manage the app’s presence in the App Store. 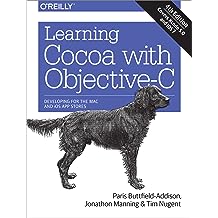 Get up to speed on Cocoa and Objective-C, and start developing applications on the iOS and OS X platforms. If you don’t have experience with Apple’s developer tools, no problem! From object-oriented programming to storing app data in iCloud, the fourth edition of this book covers everything you need to build apps for the iPhone, iPad, and Mac.

You’ll learn how to work with the Xcode IDE, Objective-C’s Foundation library, and other developer tools such as Event Kit framework and Core Animation. Along the way, you’ll build example projects, including a simple Objective-C application, a custom view, a simple video player application, and an app that displays calendar events for the user. 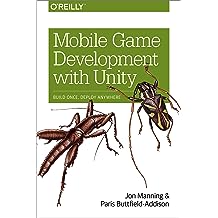 Do you want to build mobile games, but lack game development experience? No problem. This practical guide shows you how to create beautiful, interactive content for iOS and Android devices with the Unity game engine.

Authors Jon Manning and Paris Buttfield-Addison (iOS Swift Game Development Cookbook) provide a top-to-bottom overview of Unity’s features with specific, project-oriented guidance on how to use them in real game situations. Over the course of this book, you’ll learn hands-on how to build 2D and 3D games from scratch that will hook and delight players. If you have basic programming skills, you’re ready to get started. 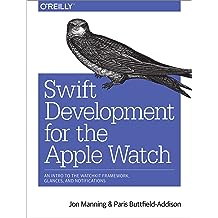 Swift Development for the Apple Watch: An Intro to the WatchKit Framework, Glances, and Notifications May 30, 2016
by Jon Manning, Paris Buttfield-Addison
( 3 )
$5.59

Apple Watch is the sort of science-fiction gadget that people used to dream about as kids. What kinds of apps do you envision for this new device? If you’re comfortable using OS X, Xcode, and iOS—and familiar with Swift—this concise book shows you the basics of building your own apps for this wrist-mounted computer with Apple’s WatchKit framework.

You’ll learn what an Apple Watch is, what it isn’t, and how and why people might interact with apps you build for it. This practical guide also examines the type of apps most suitable for this device, and shows you how to be a good citizen in the iOS/Watch ecosystem. 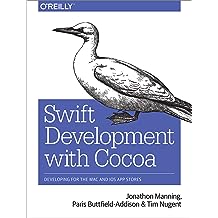 Ready to build apps for iPhone, iPad, and Mac now that Swift has landed? If you’re an experienced programmer who’s never touched Apple developer tools, this hands-on book shows you how to use the Swift language to make incredible iOS and OS X apps, using Cocoa and Cocoa Touch.

Learn how to use Swift in a wide range of real-world situations, with Cocoa features such as Event Kit and Core Animation. You’ll pick up Swift language features and syntax along the way, and understand why using Swift (instead of Objective-C) makes iOS and Mac app development easier, faster, and safer. You’ll also work with several exercises to help you practice as you learn.