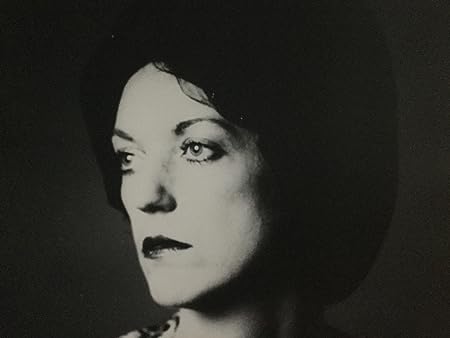 Patricia Ketola was born in North Dakota and raised in Minneapolis, Minnesota. She was brought up in a family that valued books, art, and music. As a child she discovered the public library and often ventured out to the two art museums in town. Fiercely independent, and more than vaguely rebellious, her high school years were spent reading Beat literature and trying to be cool. When she entered the public University she was told by her faculty advisor that most women were there to get a MRS. degree and that she should turn her attention to such womanly subjects as elementary education or nursing, neither of which she had any aptitude for, or interest in. She soon dropped out and took off for Mexico City.

With the exception of twelve years working in the corporate world she has spent most of her life living on the edge and under the radar. She started writing later in life and DIRTY PICTURES is her first novel. 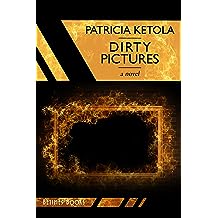 Dirty Pictures Aug 16, 2016
by Patricia Ketola
( 11 )
$3.99
When New York art dealer Elizabeth Martel's mother falls ill, she returns to her hometown in the Midwest. After her mother's death she is seriously short of funds, and a friend suggests she take a job as art adviser to billionaire grain merchant, Preston Greylander.

When Greylander is killed in a mysterious murder-suicide, Martel is left in possession of a Rembrandt that needs restoration. She takes the painting to Amsterdam where she deposits it with the prestigious firm of Van der Saar Fine Arts.

The Van der Saar family has been in the art business since the seventeenth century and the current generation is represented by two brothers: Hendrik, suave and charismatic, is the perfect front man, while the deceptively low key Willem is a master of restoration. Hendrik and Martel enthusiastically resume an old love affair, and she discovers that the brothers’ personal lives are in chaos, and the family is haunted by guilt and swathed in deception.

As doubts arise about the authenticity of the Rembrandt, other actors arrive in Amsterdam determined to recover the picture.

"Dirty Pictures" is narrated by a woman with a brash, irreverent point of view. Martel’s voice is caustic, satirical, and darkly humorous. It gets into the readers head and stays there.

Patricia Ketola borrows freely from the genres of the crime novel, the family saga and the love story and combines them into a unique vision of life in a world heading for disaster. This richly textured novel celebrates the profound, the beautiful, and the good, and there is a lot of deep knowledge backing up Martel's often outrageous statements.