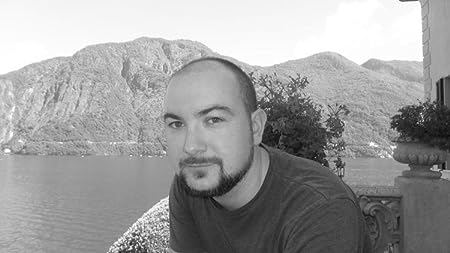 Patrick James O'Connor was born and raised in farming country south of Buffalo, New York, where he worked variously as horse trainer, farmhand, park ranger, waiter, septic tank cleaner, and social worker. In 1993, he worked as a congressional aide in the Washington, DC offices of New York Senator Daniel Patrick Moynihan. After studying English Literature at the University of Richmond, he spent a season hiking the Appalachian Trail before pursuing a degree in law. Then, while studying at Georgetown University Law Center, he joined a fact-finding expedition to Guatemala, where he spent several years climbing volcanoes with his dog, Jonah, and working on indigenous rights and environmental issues. He is currently a partner in the Miami law firm, Harper Meyer Perez Hagen O'Connor Albert & Dribin LLP, where he practices international law alongside his wife, Patricia, and, among other projects, works to procure the return of stolen Maya artifacts to Guatemala. The Last Will and Testament of Lemuel Higgins is his first novel. 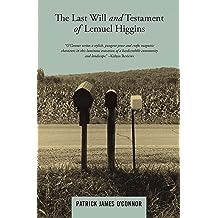 The Last Will and Testament of Lemuel Higgins Dec 5, 2011
by Patrick James O'Connor
( 12 )
$5.99
The Last Will and Testament of Lemuel Higgins is the story of two men, each of whom stands at the edge of the abyss. They are drawn together to find resolution or perish in the attempt. One seeks forgiveness before his time runs out; the other seeks deliverance from the inexorable tide of change. What they achieve together is greater than either could have imagined.
Read more
Other Formats: Hardcover , Paperback