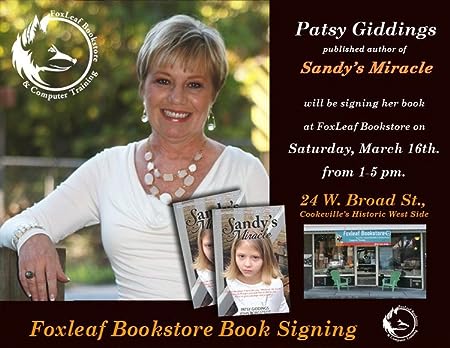 Patsy married Mark Giddings on May 28, 2005. They have five children and fifteen grandchildren, and now reside in Cookeville, TN. Because of Patsy and Mark's love for children and due to the severe child abuse Patsy suffered as a child, they soon became foster parents, doing this for two years, before becoming volunteer court appointed special advocates (CASA). Their passion runs deep and personal in a determination to help abused children. It is the reason that she and

Mark became CASA Volunteers. It is also the reason she went on to become a voice of advocacy, giving public lectures to bring awareness of the desperate need existing in modern day America, to protect our children.

But in her lectures, Patsy explains how her dependence on God was lifesaving, as she struggled to live through one nightmare after another and the important lessons it holds about the meaning and purpose of our lives. She is committed to increasing awareness of God's presence, love and grace and tells how God brought her to where she is today - saved, rescued, and at peace.

These are some of the places that she has attended as a CASA spokesperson:

Interviewed twice for the CASA Program and once for her book 'Sandy's Miracle', by WHUB Radio Show, in Cookeville, Tennessee 2013.

Member of the Tennessee Commission on Children and Youth. 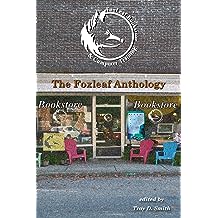 This eclectic collection of short stories, poetry, and nonfiction features writers from the Upper Cumberland region of Tennessee. Mystery, fantasy, science fiction, inspirational –there’s something for everybody (and probably several somethings.) The anthology is sponsored by Foxleaf Books of Cookeville, Tennessee, and edited by award-winning author Troy D. Smith.

Pick it up –you won’t put it down. 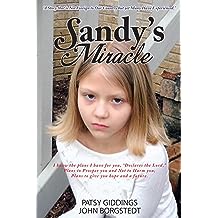 Sandy's Miracle Feb 5, 2013
by Patsy Giddings
( 23 )
$3.99
From California, to Michigan, and Mississippi, Patsy Giddings book, Sandys Miracle, delves into some of mankinds darkest depravities regarding physical, mental, and sexual child abuse. She personally experienced extraordinary incidents of cruelty and rape from those in her own family, in social entities, and eventually in the clutches of her adoptive family. The secrets behind the scenes of these social iniquities are revealed. But Patsys miracle (Sandy's Miracle) came at the least expected time as God intervened into her life with salvation and rescue.
Read more
Other Formats: Audible Audiobook , Hardcover , Paperback