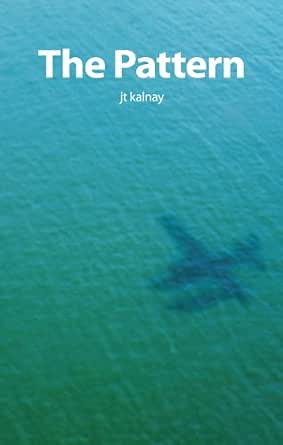 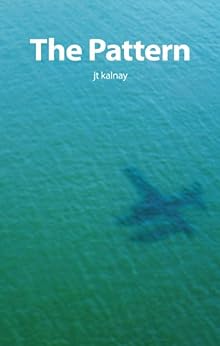 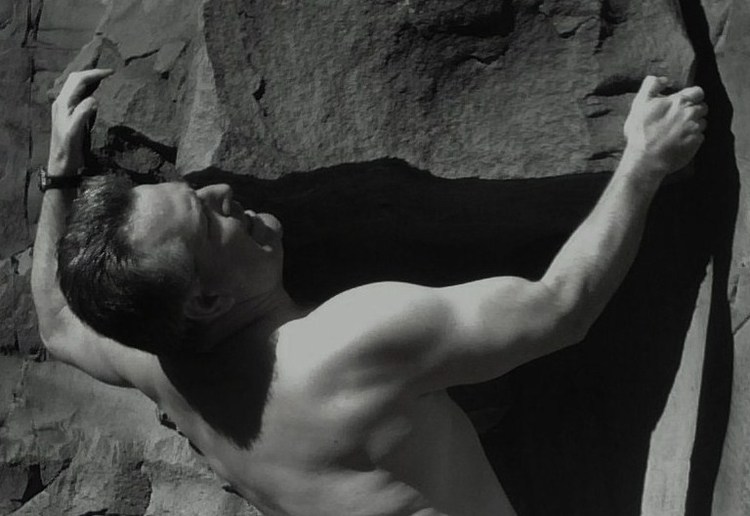 Please enjoy this sample of The Pattern...

A chartered executive Lear Jet inbound from Mexico City crashed today in heavy fog during final approach to Dulles National Airport in Washington D.C.  Ten passengers and two crew members were killed instantly.  There were no Americans on the flight and there were no survivors.  Although the airplane had the latest electronics, it had aborted one landing due to the fog and was in the process of lining up for a second attempt when the accident occurred.  The black box flight recorder has been recovered from the wreckage and the bodies have been identified.  The last transmission from the cockpit was, "There seems to be something wrong with the electronics.  Going around."  The plane disappeared from radar less than ten seconds later.

June 20, 1994
San Francisco, California
Thin clouds drifted high above the city by the Bay.  Craig and Stacey sat behind the APSoft building on the large cedar deck.  A gentle breeze caressed Stacey's long, summer golden hair.  Craig was having a very hard time concentrating on the report in his hands.
"Do you want to hear something weird?" Stacey asked.
"I don't know.  Do I?" Craig answered.
"Yes.  You do," Stacey said.
"Okay.  Let's have it," Craig said.
"We're three for three this year," Stacey said.
"I don't get it," Craig said.
"On airplane crashes.  We're three for three."
"I still don't get it," Craig said.
"Listen.  First you know that guy in Turkey where the Blackhawks got shot down.  Second, we both know Rakesh who's been in Hong Kong where the plane that crashed in Nagoya originated.  Third, my friend in Mexico works for that company that chartered that plane that crashed in Virginia the other day.  We're three for three."
"Better call the National Enquirer," Craig said.
"Jerk," Stacey said.
"We know somebody at almost every airline or aircraft manufacturer in the world Stacey.  It'd be a miracle if we didn't know someone somehow related to every crash," Craig said.
"You're still a jerk," Stacey said.
"Yeah I know.  It's part of my charm," he replied.
Stacey made a face at him and rolled her eyes.
"Please," she said.
"But you know what?  You've piqued my curiosity.  I'm going to do some research and see how many wrecks there have been in the last year.  It does seem like there's been an unusual amount doesn't it?" Craig asked.
"Nice try," Stacey said.
"No.  I'm totally serious.  Now that you've pointed it out, I really am curious."
"Um huh," she said dismissively.
"Ready to throw it some more," Stacey asked, dangling Craig's birthday Frisbee on the end of a long slender finger.
"Not right now," Craig said.  I better get started on that research.

JT Kalnay is an attorney and an author.  He has been an athlete, a soldier, a professor, a programmer, an Ironman, and mountain climber.  JT now divides his time between being an attorney, being an author, and helping out with seven children.
JT was born and raised in Belleville, Ontario, Canada.  Growing up literally steps from the Bay of Quinte, water, ice, fishing, swimming, boating, and drowning  were very early influences and appear frequently in his work.
Educated at the Royal Military College, the University of Ottawa, the University of Dayton, and Case Western Reserve University, JT has spent countless hours studying a wide range of subjects including math, English, computer science, physics, and law.
JT is a certified rock climbing guide and can often be found atop crags in West Virginia, Kentucky, New Mexico, California, Mexico, and Italy.  Rock climbing appears frequently in his writing.
JT has witnessed firsthand many traumatic events including the World Trade Center Bombing, the Long Island Railroad Shooting, a bear attack, a plane crash, and numerous fatalities, in the mountains and elsewhere.
Disasters, loss, and confronting personal fear are common themes in his writing.