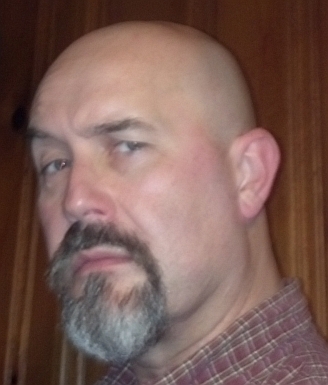 Paul grew up in northern Alabama, in the crook of the Tennessee River, and moved to central Virginia in the late 70's. He has worked in food service, retail, radio and television, and in IT, most recently as a systems team programmer. Paul's life is kept exciting by his wife and three daughters. Other than that, he's just this guy, you know? 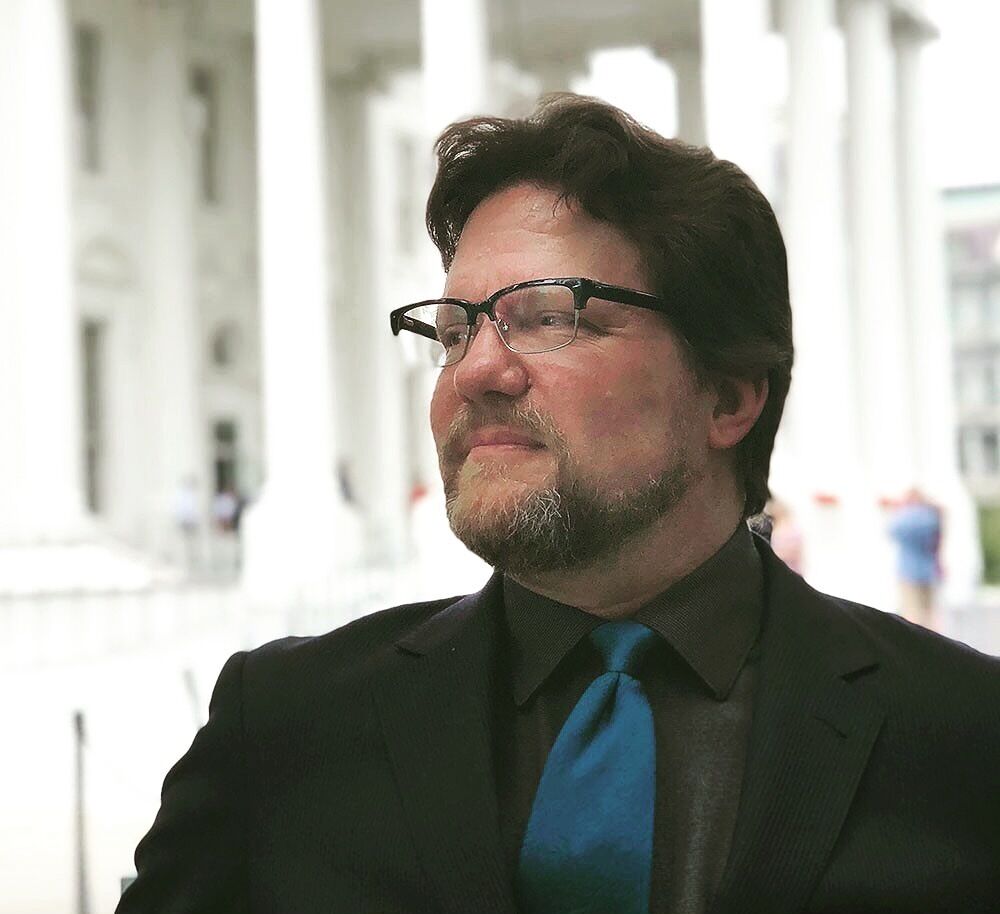 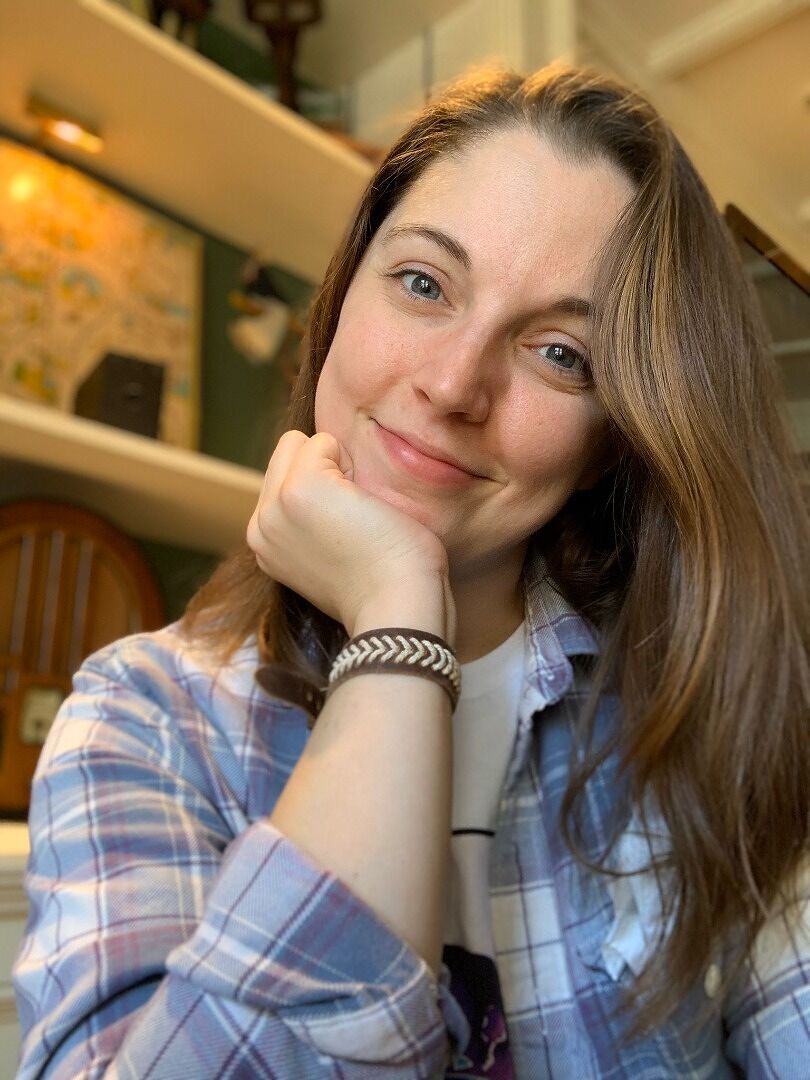 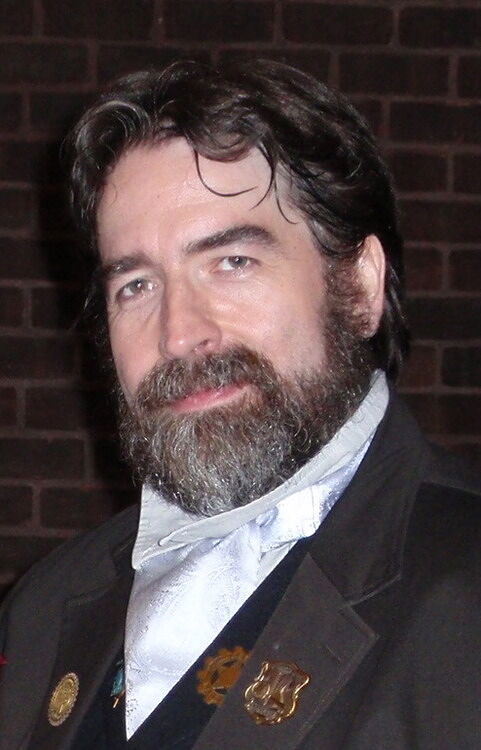 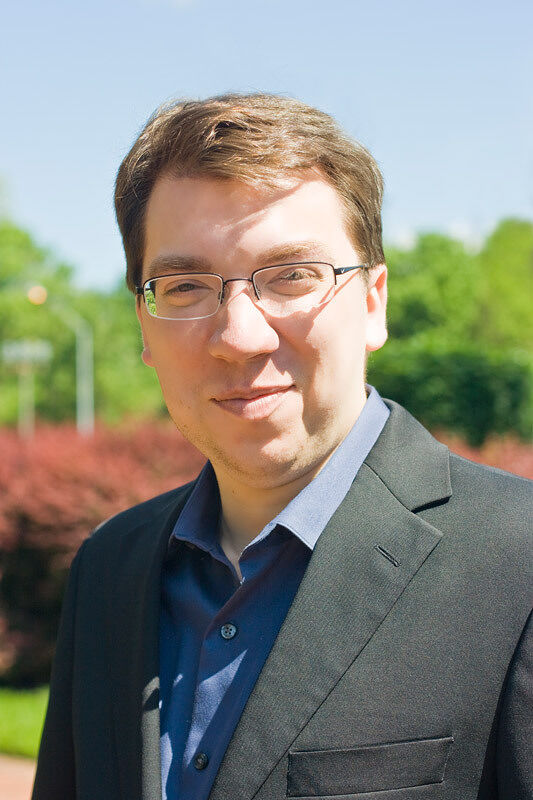 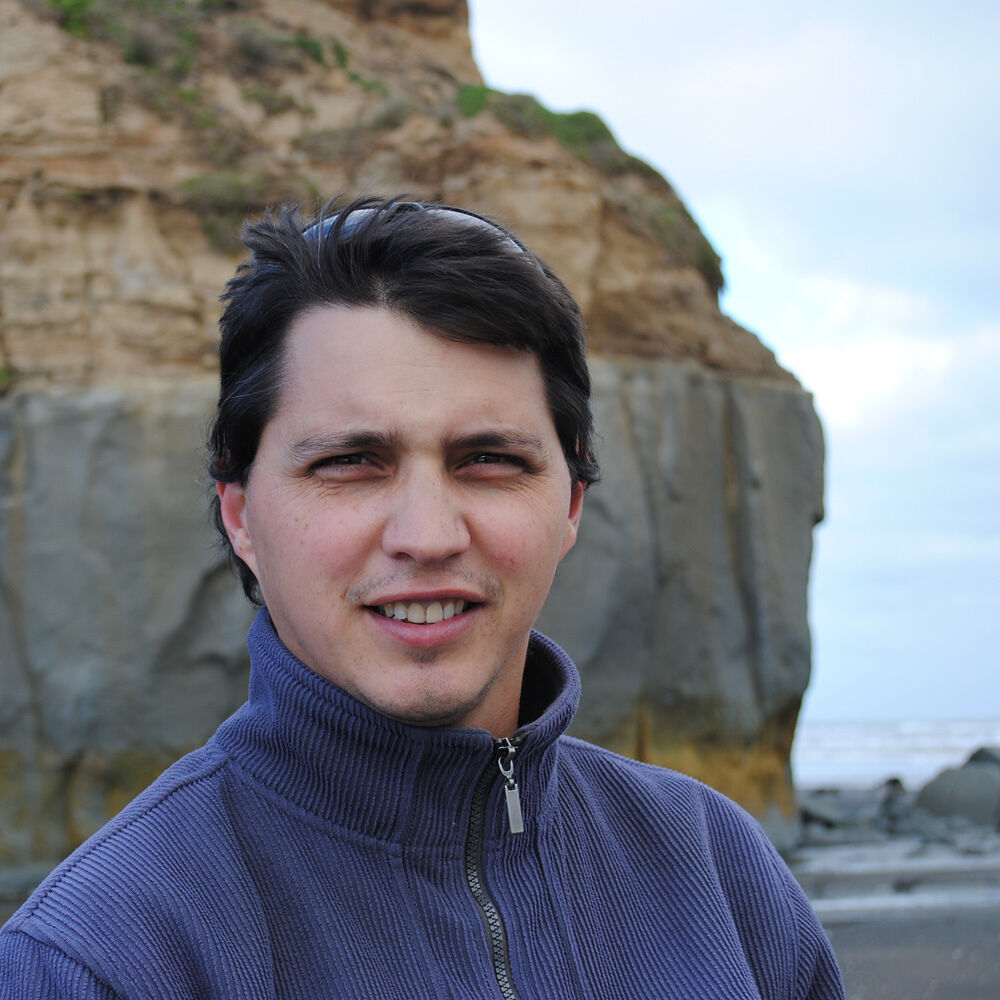 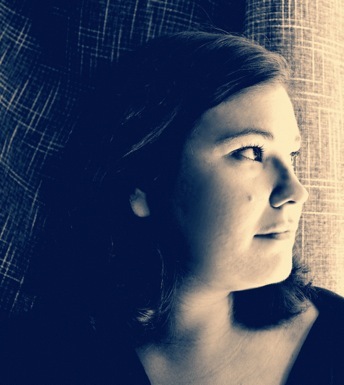 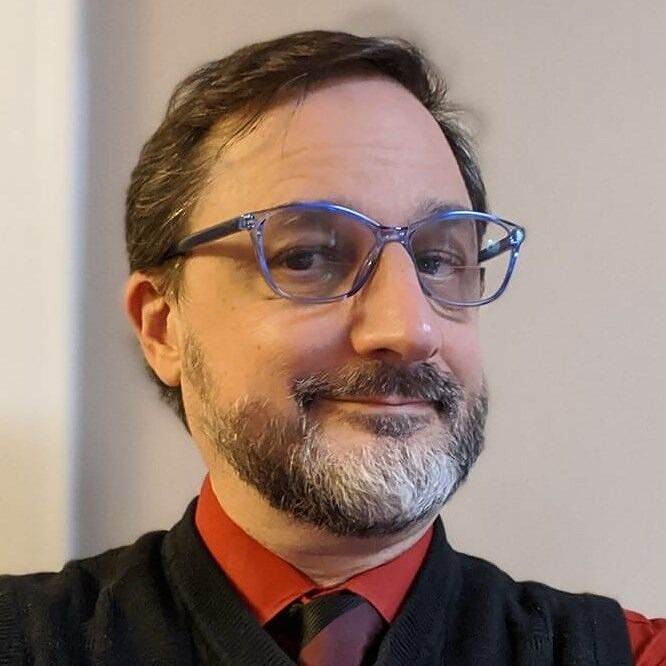 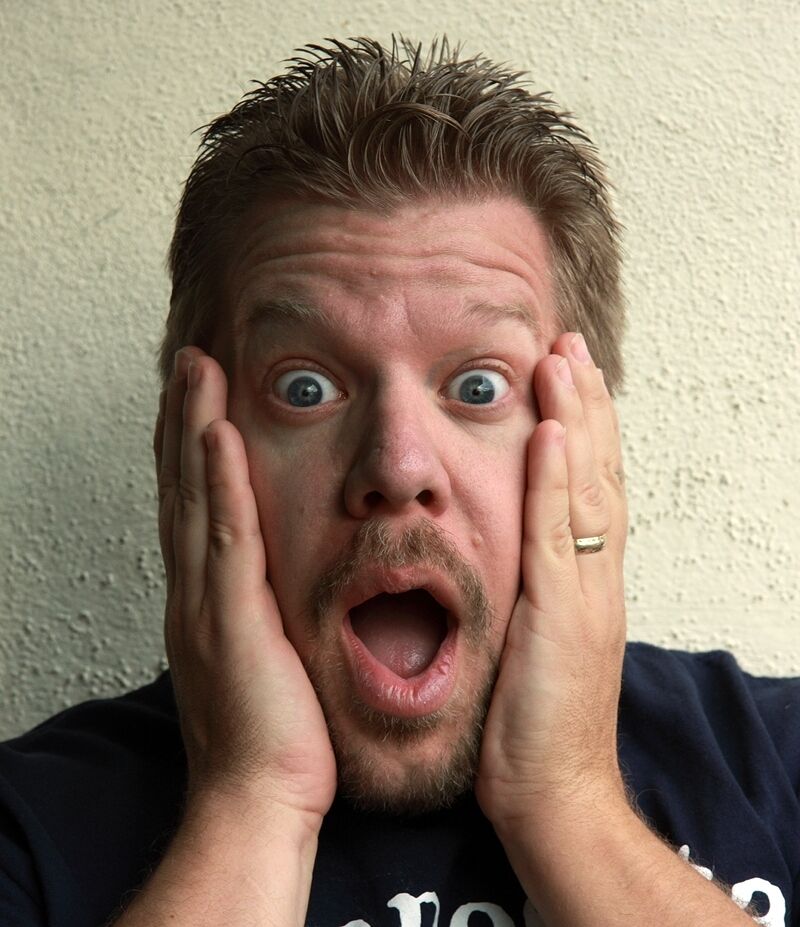 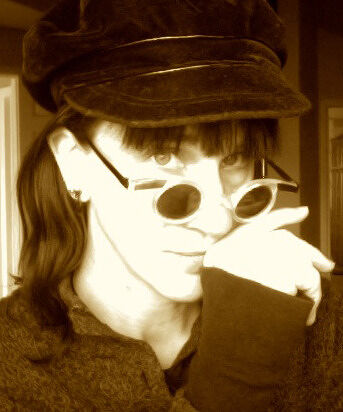 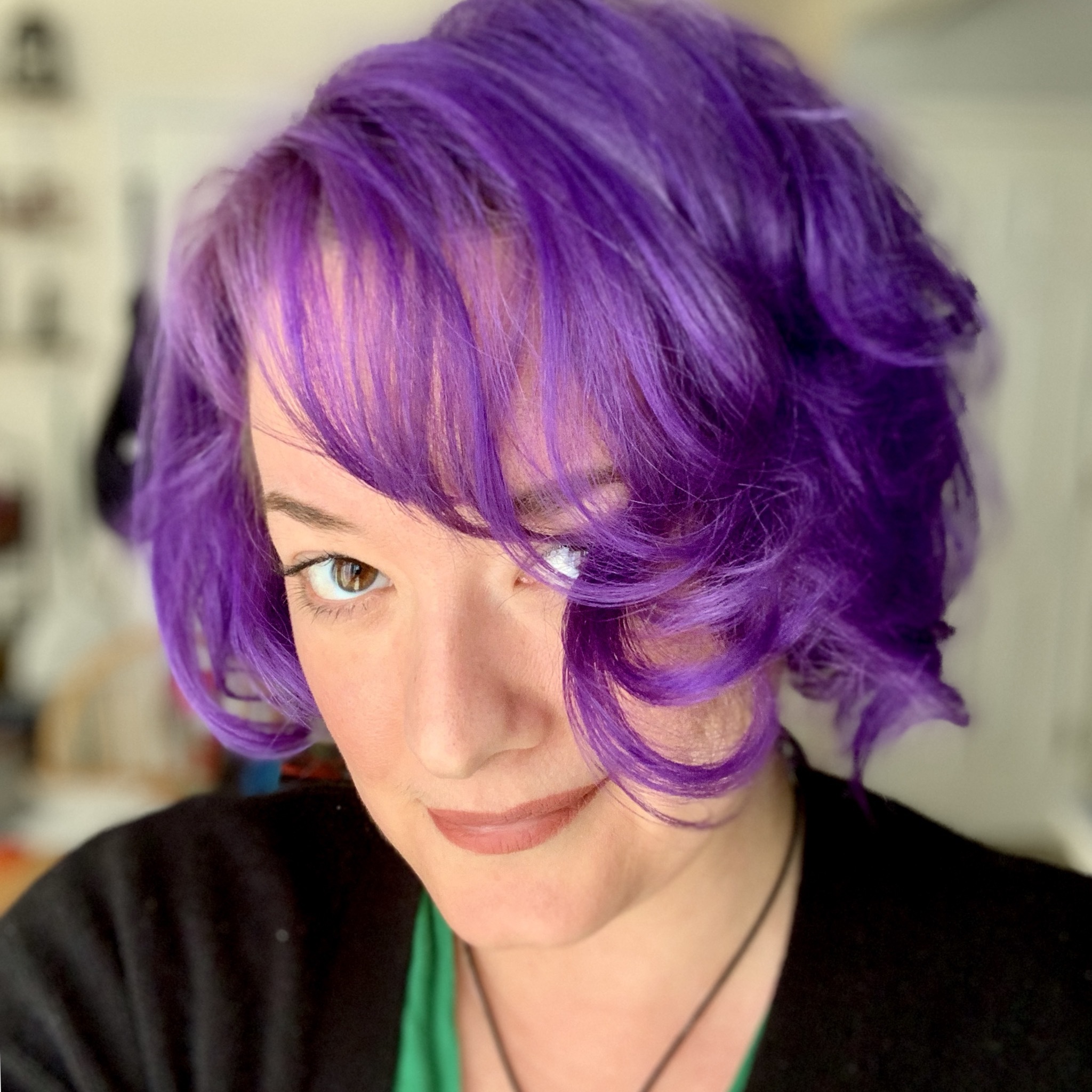 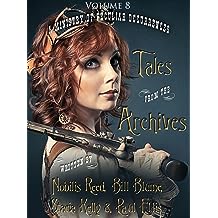 Tales from the Archives: Volume 8 Jul 8, 2015
by Nobilis Reed, Bill Blume, Stacia D Kelly, Paul Ellis, Tee Morris, Pip Ballantine
( 5 )
$2.99
Tales from the Archives are short stories set in the world of the Ministry of Peculiar Occurrences. They explore events mentioned in the novels, characters seen and unseen and may include novel teasers of things to come. This volume includes:

Blessings of Baalshemin by Nobilis Reed

In the Spring of 1869 Mrs Isabel Burton begins a correspondence with the Ministry of Peculiar Occurrences Director, Woodruff Spring, on a strange device she has run across in her travels. Ministry agents are dispatched and a soon enough the Burtons, both Isabel and her husband Sir Richard, are deep in a very peculiar occurrence and dashing through the wilderness to prevent untold horror occurring.

Miss Sharpe is not used to working for the Ministry of Peculiar Occurrences. She is used to being a killer for hire, the Jade Dagger, an artisan of death. Yet when called on to find an immortal in the city of her birth, she finds herself unprepared for what she discovers, as she is plunged into her own terrifying past and future.

When demon hunter, sorceress and samurai, Raisa falls into a strange, odd version of Victorian England, she finds herself in the domain of the Ministry of Peculiar Occurrences. Just being built, and with a demon already amok in the archives, Raisa finds herself with odd allies indeed.

Venture back to the beginnings of the Ministry, where a young man named Rowan Clayworth finds himself trapped between love and an eldritch danger. Director Culpepper Source may yet help him find reason in a world full of peculiar occurrences like the ones he is facing.
Read more 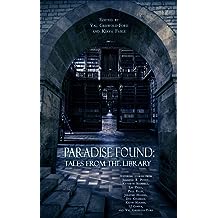 Paradise Found: Tales from the Library Aug 25, 2019
by Val Griswold-Ford, Keith Hughes, Julayne Morningstar Hughes, Kathryn Scannell, Lai Zhao, Jennifer R Povey, Doc Coleman, LJ Cohen, Paul K Ellis, Kiaya Fable
( 1 )
$4.99
Welcome to Paradise City, where every god known to man (and quite a few others) can be at any time. It’s a place where a person can become everything they ever wanted, or lose everything they’ve ever known. And the only constant is the Library.

The Library of Alexandria, rescued from Terra long ago by its founder, Ptolemy I, and brought to Paradise City, is where all the answers are. The question is, can you find them?

Featuring stories by Jennifer R. Povey, Kathryn Scannell, Lai Zhao, Paul Ellis, Julayne Hughes, Doc Coleman, Keith Hughes, LJ Cohen, and Val Griswold-Ford. All the proceeds from this anthology will be donated to help defray the medical expenses for Scott Pond as he comes back from cancer.
Read more 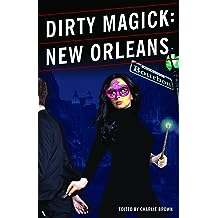 Dirty Magick: New Orleans Apr 15, 2015
by Rhonda Eudaly, Terry Mixon, Scott Roche, Michell Plested, Kirsten Corby, Michael Asleigh Finn, Jeff Leyco, Brent Nicholls, Charlie Brown
( 4 )
$5.99
"Dirty Magick: New Orleans" continues the urban fantasy anthology series exploring the crossroads between magic and crime. Set in "The City That Care Forgot," this book covers back alleys of the French Quarter, the hidden corridors of Storyville, the weird voodoo in the backyards of Treme and whatever those old Victorians are hiding. Featuring such established authors as Rhonda Eudaly, Terry Mixon and Scott Roche, as well as the continuing editorial hand of Charlie Brown, this book sweeps away the swampy myths for some hardboiled partying.
Read more
Other Formats: Paperback 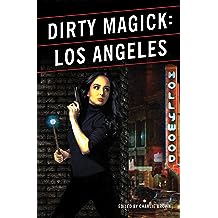 Dirty Magick: Los Angeles Nov 10, 2013
by Neal Pollack, Richard Rayner, Terry Mixon, Brent Nichols, Justin Macumber, Charlie Brown
( 5 )
$5.99
In the dark corners of the new centuries, there are people who use their magic. Many practice the art, but the bands of rogues who stalk the city with profit and power as their only motive use the magic as it was never intended. “Dirty Magick: Los Angeles” is the new urban fantasy anthology from Lucky Mojo Press. Focusing on the intersection of two genres (fantasy and detective/crime), this collection highlights the place where magic survives and flourishes in the concrete heartbeat of Hollywood. Here are the ne'er-do-wells who use magic to commit crime and the hard boiled wizards who would stop them.
Read more
Other Formats: Paperback