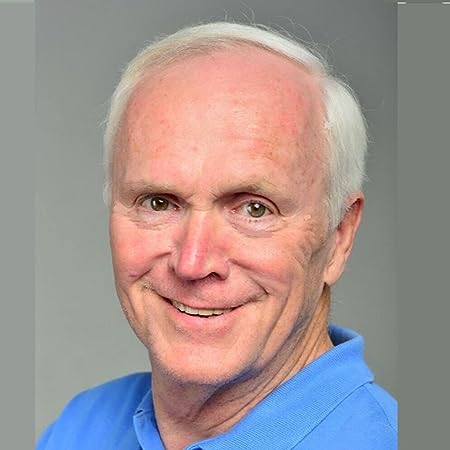 As a popular TV guest, author, speaker, and videographer, Paul Lloyd Hemphill was born in

Houlton, Maine in the last century.

After receiving his college degree with honors in philosophy, he was drafted into the US Army.

While serving in Viet Nam, he was awarded the Bronze Star Medal and the Vietnamese Cross

packed radio ads; he brings that same get-to-the-point style to his writing.

He converted one of his books to video and audio, INSPIRATION FOR TEENS, as a character

All based on America's most catastrophic man-made event, the Battle of Gettysburg.

He has written 6 other books, is an accomplished videographer, and has produced and narrated

His first book, Why You're Already A Leader, uses known and unknown leaders at Gettysburg to

prove, with 88 short stories, that leadership is in your DNA.

This is the book that inspired its adaptation for the teen audience, with the author's latest book,

INSPIRATION FOR TEENS, which the author has converted to video and audio as a character

His second book, How To Win The College Game, reveals his many secrets to get into and to

His third book, Gettysburg Lessons in the Digital Age, answers one question: "How can I benefit

from what this person did at Gettysburg?" Gettysburg leadership is a metaphor for who and what

Hemphill's fourth book, Planning For College, says one reviewer, is "endearing and hilarious."

His 5th book, YOU'RE AWESOME!, is an ebook of bite-size lessons for teens, with colorful

graphics and a lesson on each of 52 pages. Optional videos come free with your purchase.

He is the Chairman of American Education Defenders, Inc., a non-profit whose purpose is to 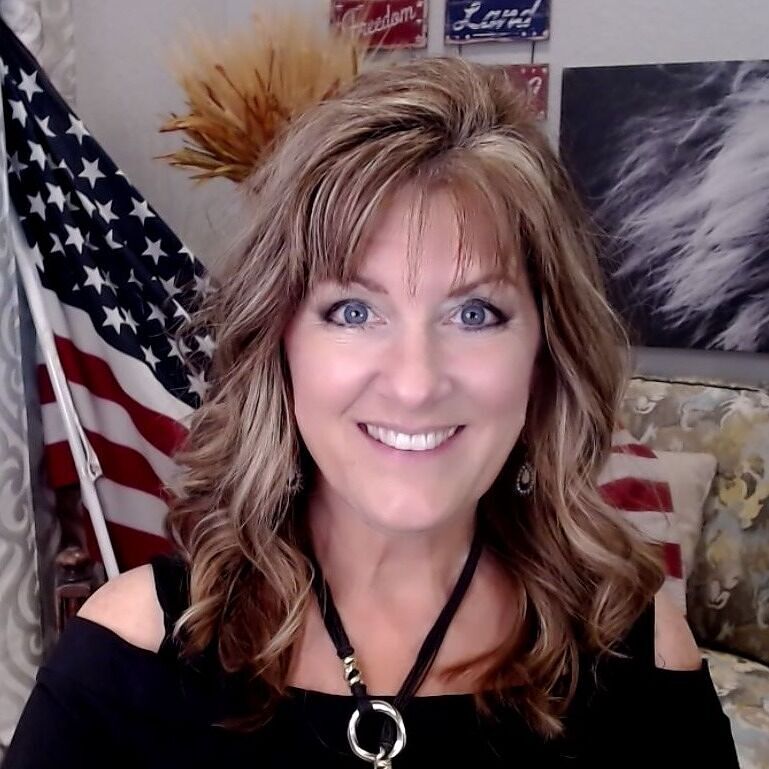 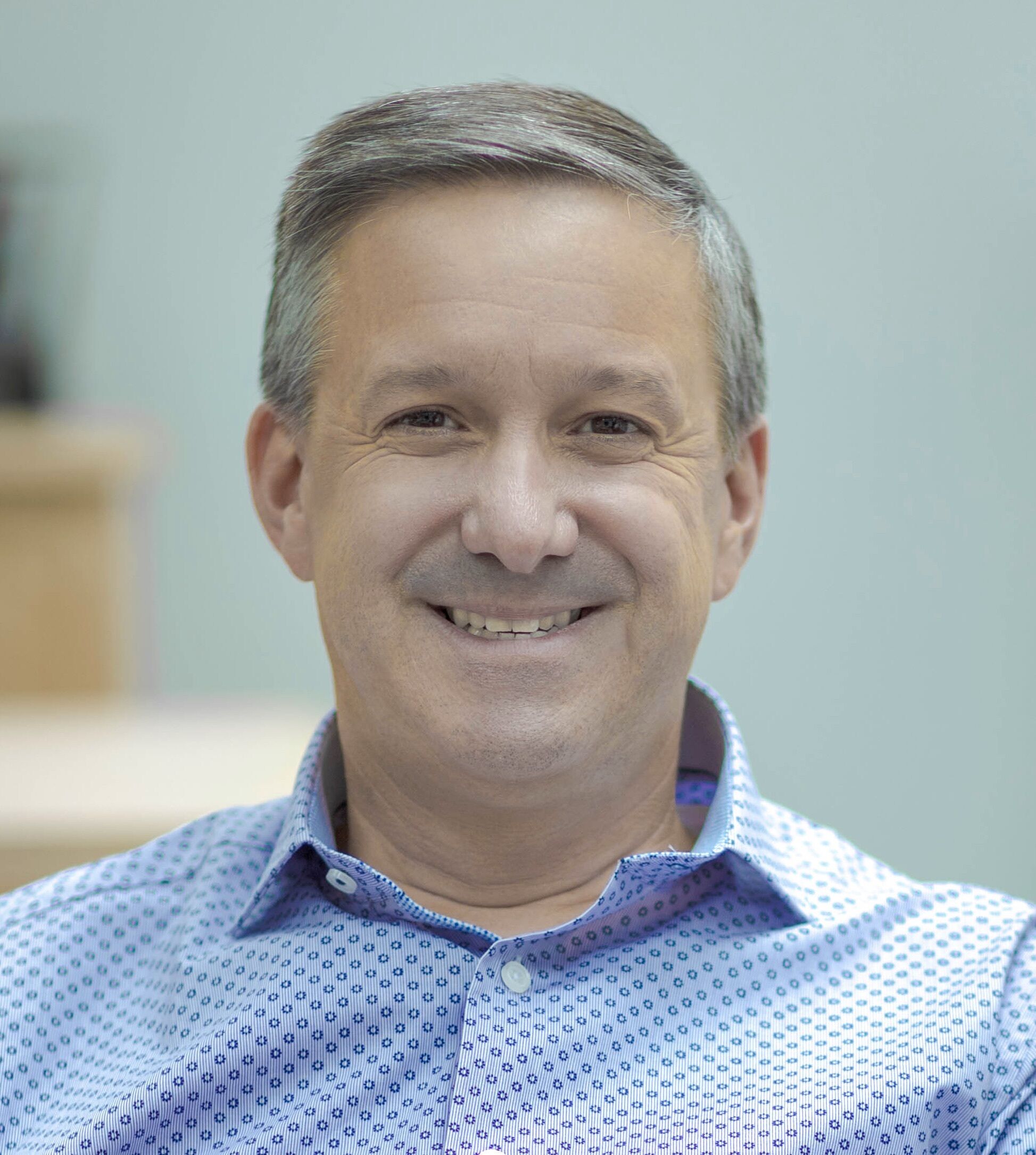 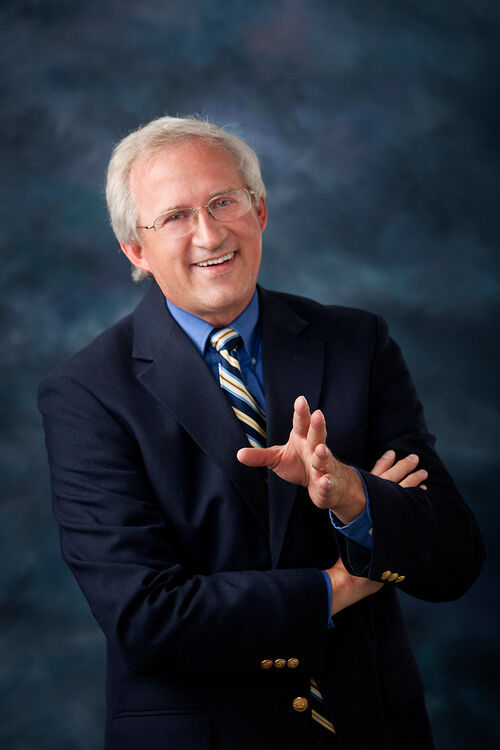 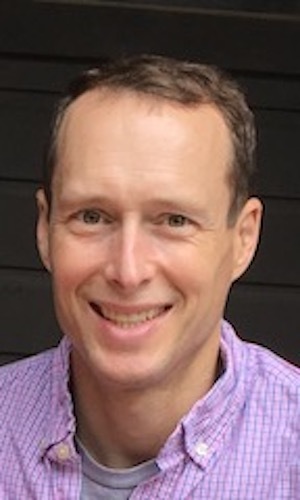 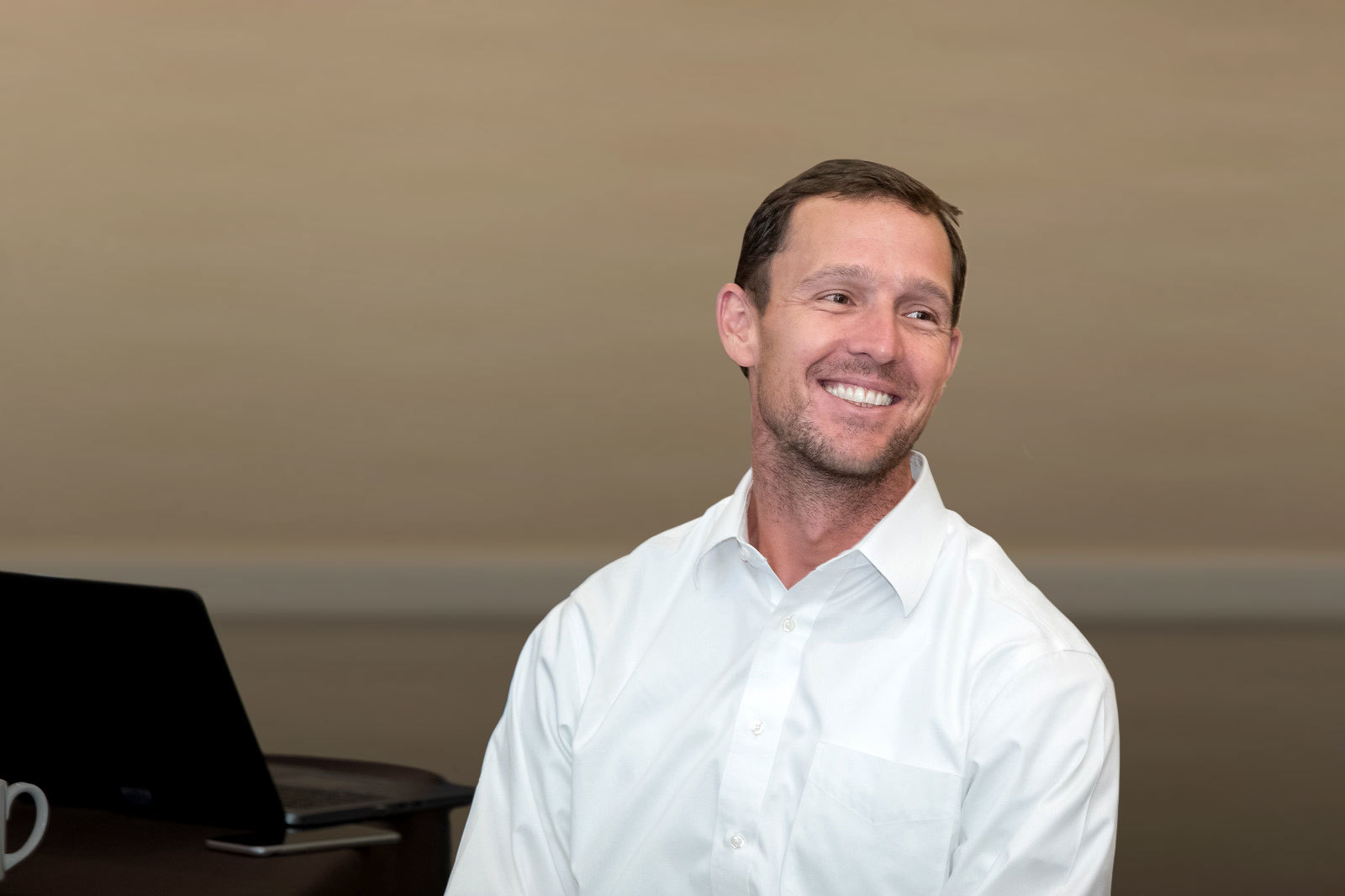 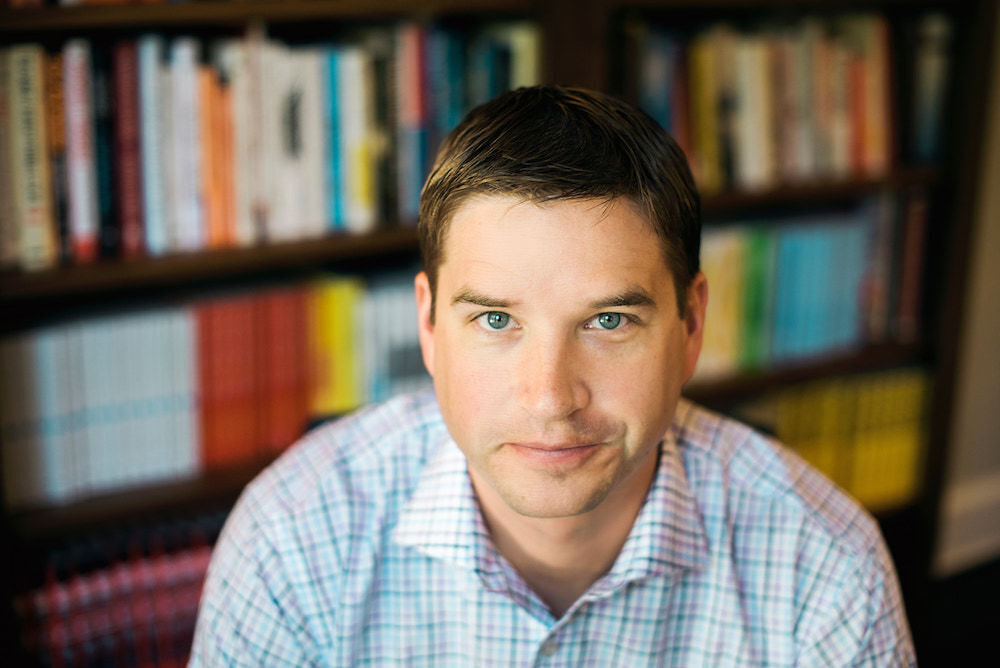 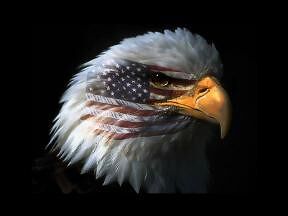 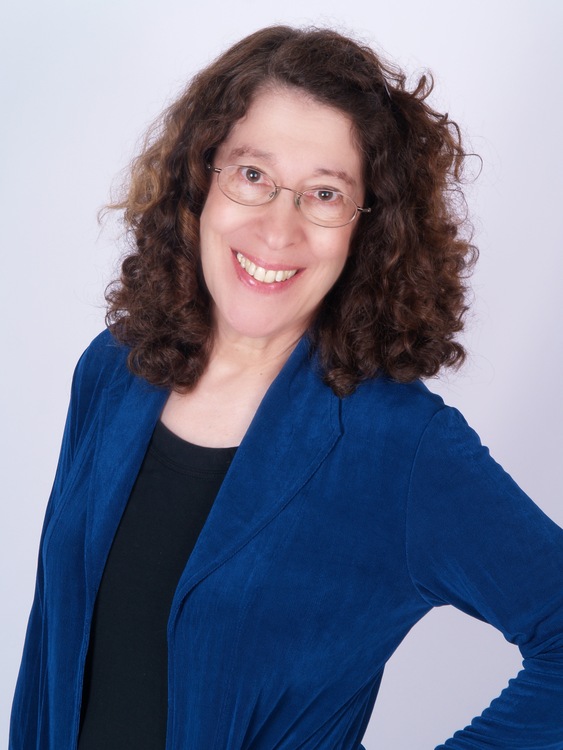 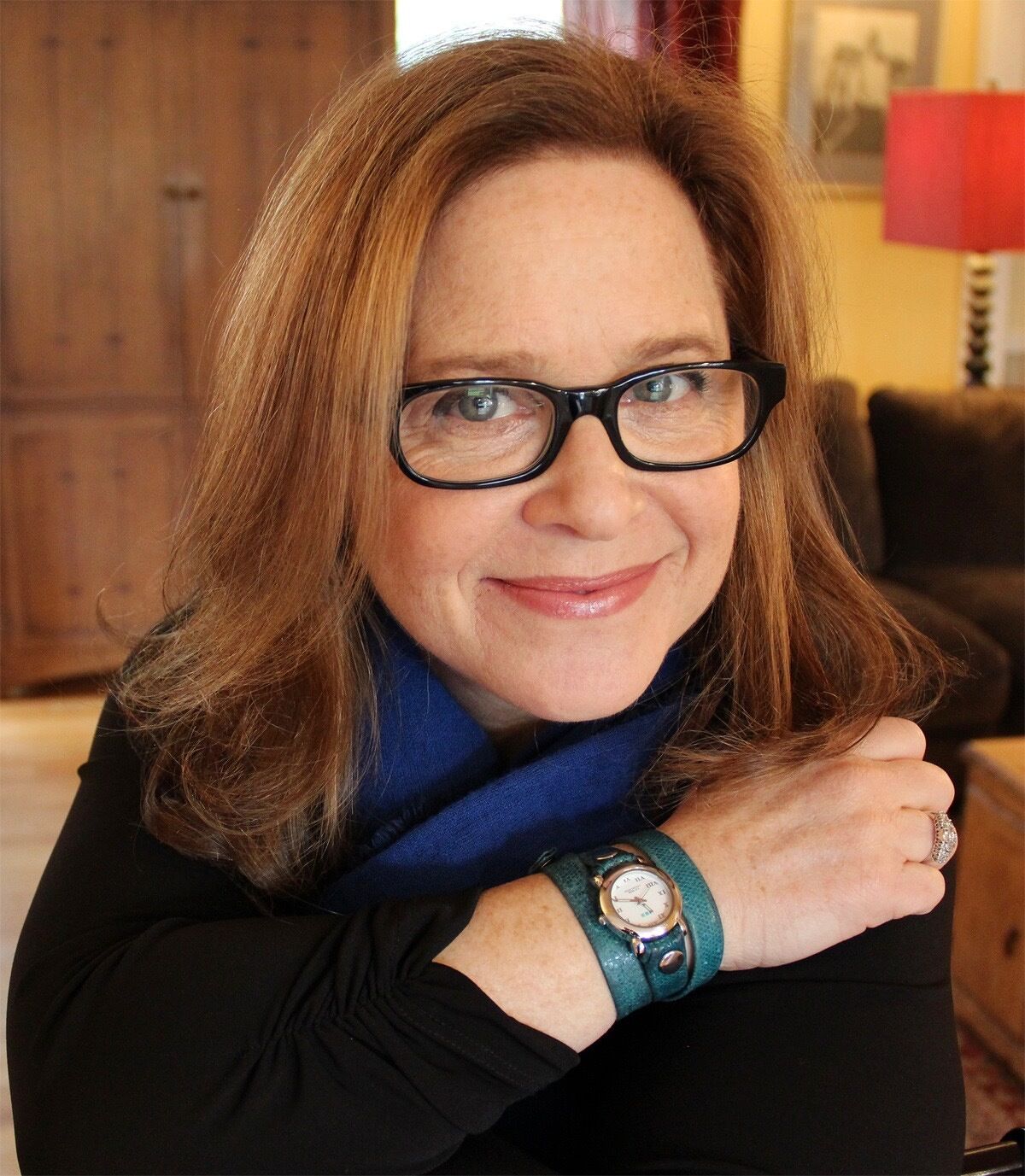 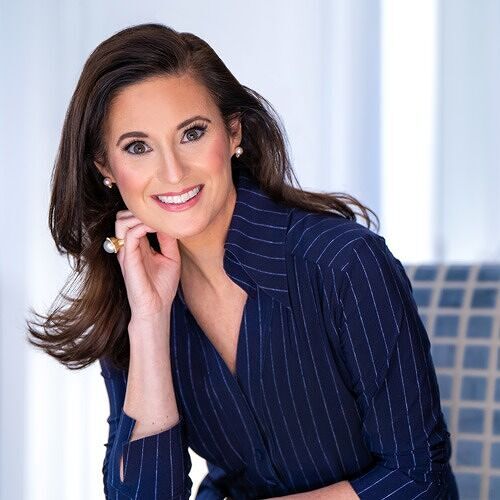 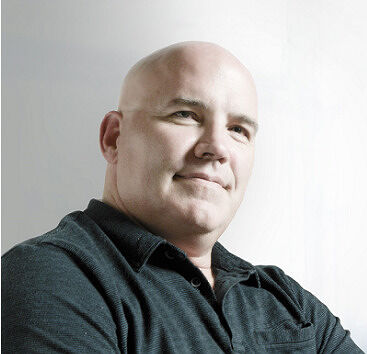 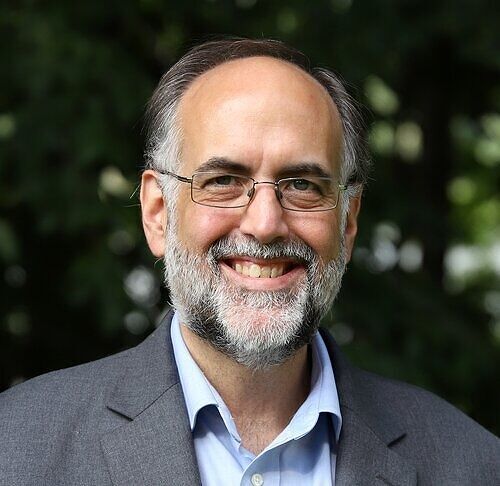 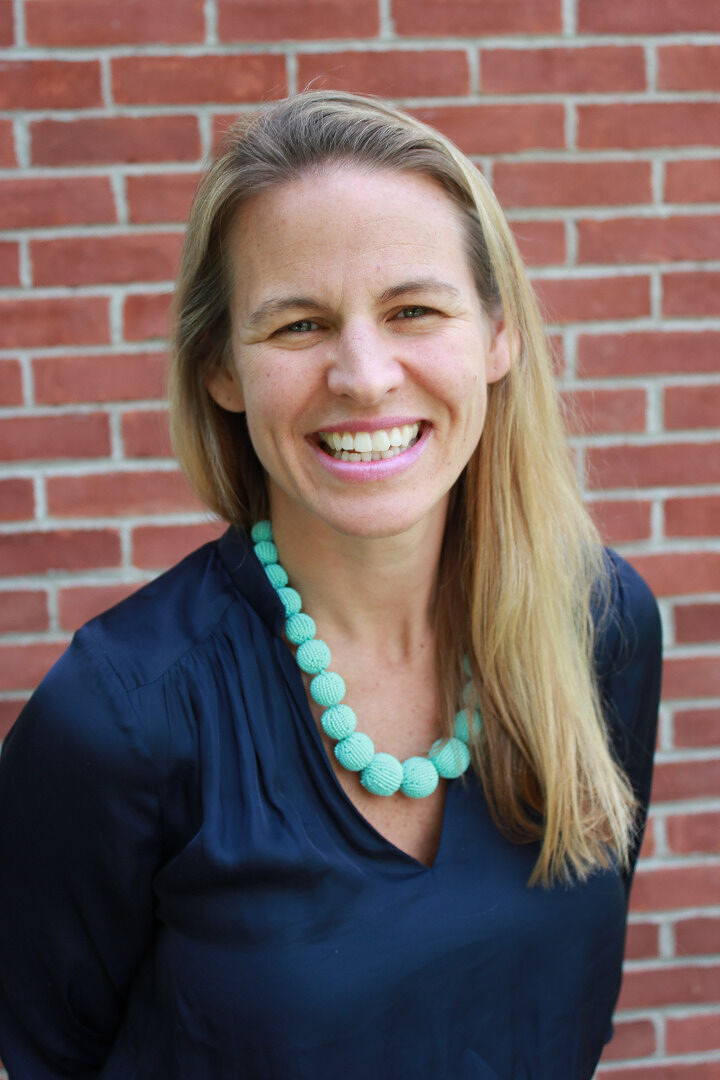 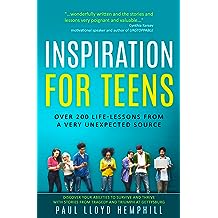 Inspiration For Teens: How True Stories + Life Lessons Prove Every Teen's Value. Jul 1, 2018
by PAUL LLOYD HEMPHILL
( 33 )
$4.99
Of all the inspirational books for teens, Imagine having instant access to more than 200 life lessons from 88 true stories with moral values that inspire you. Discover what you are capable of, what you can achieve today, or how easy it can be to improve self-esteem. And the inspiration comes from ordinary people at a very difficult time in their lives.

Among all the self-empowerment books and self-help books, best-selling author, Paul Lloyd Hemphill, presents life lessons from a single event in America's past to produce a self-help and self-acceptance guide for teen girls and teen boys. The lessons are practical for every day and never theoretical. Each of the 88 true stories answers one simple question: "How can I benefit from what this person did at Gettysburg?" In this book, you will learn:

- How to use imagination in setting goals
- Why you’re already a leader and not just a follower
- How one communication technique can improve your relationships
- Why failure can be a great teacher for success
- How one magic question can get you what you truly desire
- Why you can trust your gut
- How to increase your chances for college admission
- Why your moral values will inspire trust
- How easy it is to be extraordinary
- Why it's impossible for your life to be insignificant.

BONUS #1: A complete page of discussion group questions BONUS #2: Complete index of each of the 203 lessons. The author's get-to-the-point style is the trademark of this superbly written book. Buy INSPIRATION FOR TEENS and be on your way to your own success, one fascinating story at a time. Order your copy now..
Read more
Other Formats: Audible Audiobook , Paperback 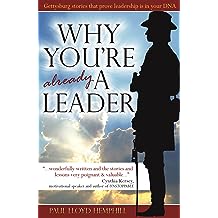 Why You're Already A Leader: Gettysburg Stories Prove Leadership Is In Your DNA Nov 16, 2013
by Paul Lloyd Hemphill
( 38 )
$2.99
Can reading about a famous Civil War battle prove that you're a leader? Even if you are the commander of nothing, the president of nothing, or the captain of absolutely nothing, this book proves that leadership is already in your DNA. If you enjoy fast-paced story-telling that inspires the discovery of your own leadership ability, illustrates the power of character and prescribes elements for your own success, this book is your daily companion. Open to any page for a quick read to expand your outlook and enrich your life. And do it with 205 life lessons from 88 stories The author spent over 10 years writing thousands of radio ads under daily pressure to sell products and services quickly and convincingly. This get-to-the-point style is the trademark of this superbly written book. Buy Why You're Already A Leader now to be on your way to your own success by recognizing your own leadership ability.

“Hemphill's writing style is lucid and succinct, and the rapid fire, short-bursts of information, examples, and applications can be read in small doses to allow the reader to dwell on each story and find practical self-applications. The book can be read in daily journal format, with one or two stories at a time to challenge the reader to excel and emulate the example.”
Scott Mingus, Sr., Scientist and Civil War Author

“I find the style very simple, easy to read and enjoyable. I find the ‘lessons’ to be right on target.”
Richard White, Exec VP, Bayer Corporation

“This is a really interesting and useful book. The author takes one of the most fascinating chapters in U.S. history, the battle of Gettysburg, and draws important insights for today’s business managers and employees. While military and civilian technologies have changed dramatically, human nature hasn’t."
Nick Perna, Economist & frequent guest on PBS’s The News Hour

“...useful lessons about addressing a variety of problems and challenges in life...excellent examples and explained well...will assist the general layperson’s appreciation of the battle.”
Gary Gallagher, Civil War historian, University of Virginia

“Paul Lloyd Hemphill has done a great job in showing that there is a spark of greatness in each of us. Why You’re Already A Leader shows a lot of sparks and the enormous influence that each of those sparks, in action, can have.”
Brace E. Barber, Author of No Excuse Leadership

“...the reader gets a fabulous history lesson while being inspired. In addition to the mainstream appeal of this book, I think every history class should use this book as a tool to teach about this important battle.”
Cynthia Kersey, Author of “Unstoppable” and motivational speaker

“Overall I found it interesting and very readable. I liked the use of short vignettes that could easily be read by a busy manager as part of a continuing professional/personal development program.”
Major Benjamin Webb, Instructor at West Point

“...extremely interesting... Putting information into such a concise form is really an art form. I can write anything in 4,000 words. Doing it in 400 takes incredible skill.”
Edward Steers, Author and Lincoln scholar

“This book is like a massage for the soul.
Read more
Other Formats: Audible Audiobook , Paperback 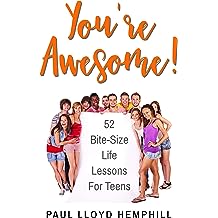 You're Awesome!: 52 Bite-Size Life Lessons For Teens Jun 28, 2020
by Paul Lloyd Hemphill
( 4 )
$1.99
Want the fastest read for common-sense insight into your undiscovered abilities? And for personal growth? Each page takes less than 30 seconds to read, and the value of each page will last a lifetime. Each lesson comes from a true story in our nation's past, and each comes with a beautiful photo from where the story actually took place. There's a BONUS with this ebook: you get access to a bunch of free videos that match the pages! Get the book now!
Read more