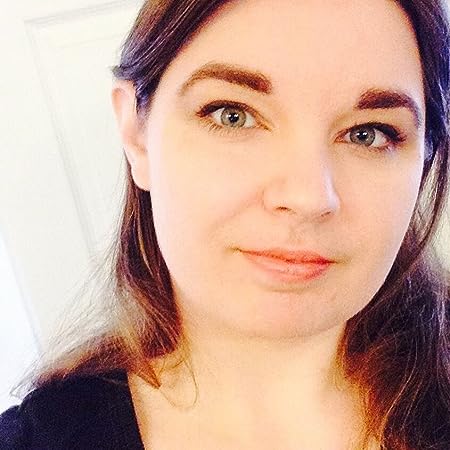 Paula Richey is an author and artist who would rather write about superheroes, fantastic worlds, re-spun fairytales, and almost anything else that isn't writing about herself in third person. Redemption, heroism and portals to other worlds feature in most of her stories.

Her tastes in reading lean toward hopeful, fun escapism, and her highest aspiration is to create and deliver more stories like that for all readers, as novels, comics, and if at all possible, an animated series someday.

Check out her art, blog, projects, and sign up to get the email newsletter at www.OtherRealmStudio.com 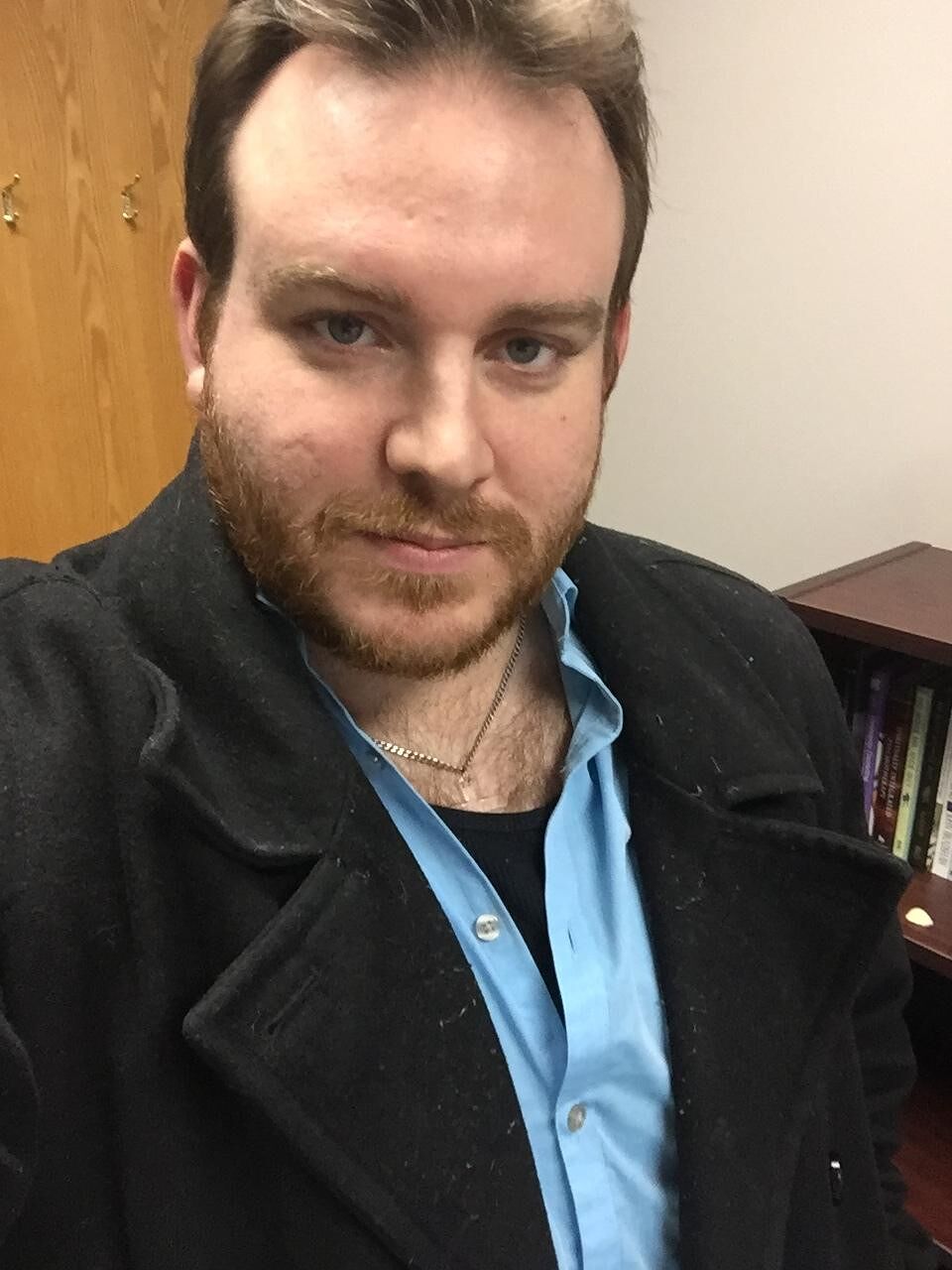 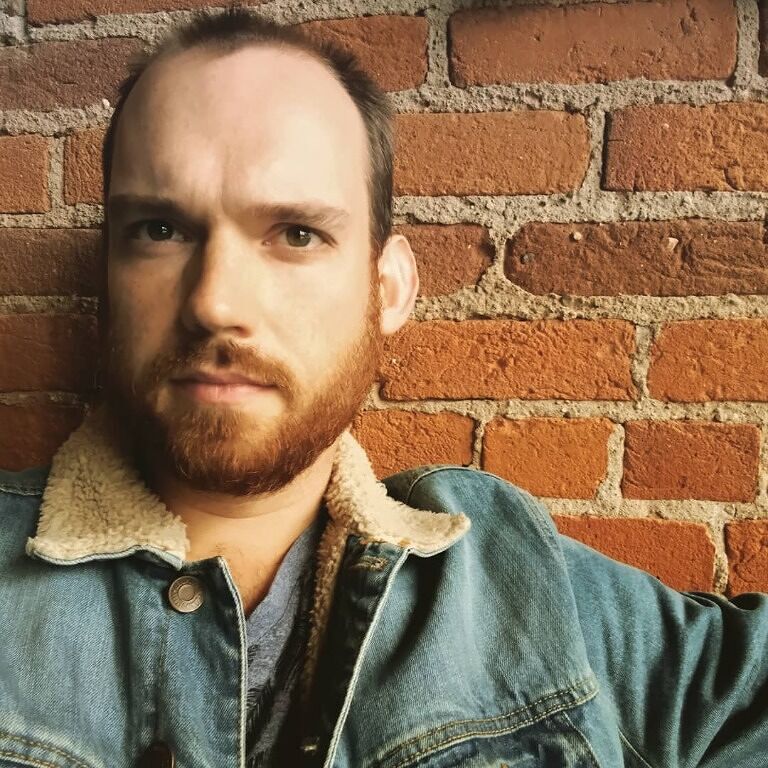 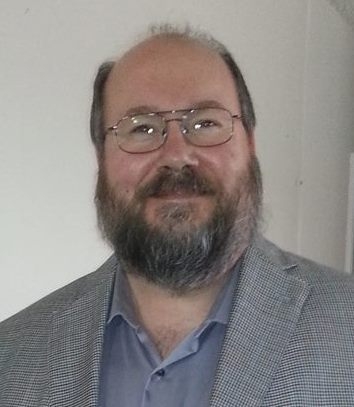 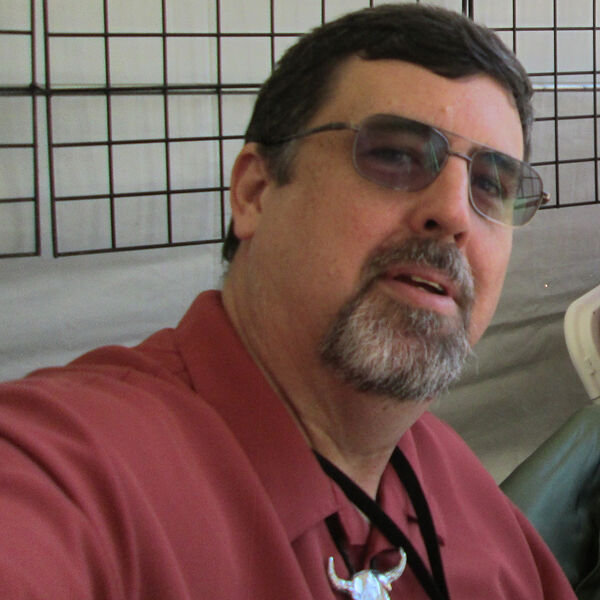 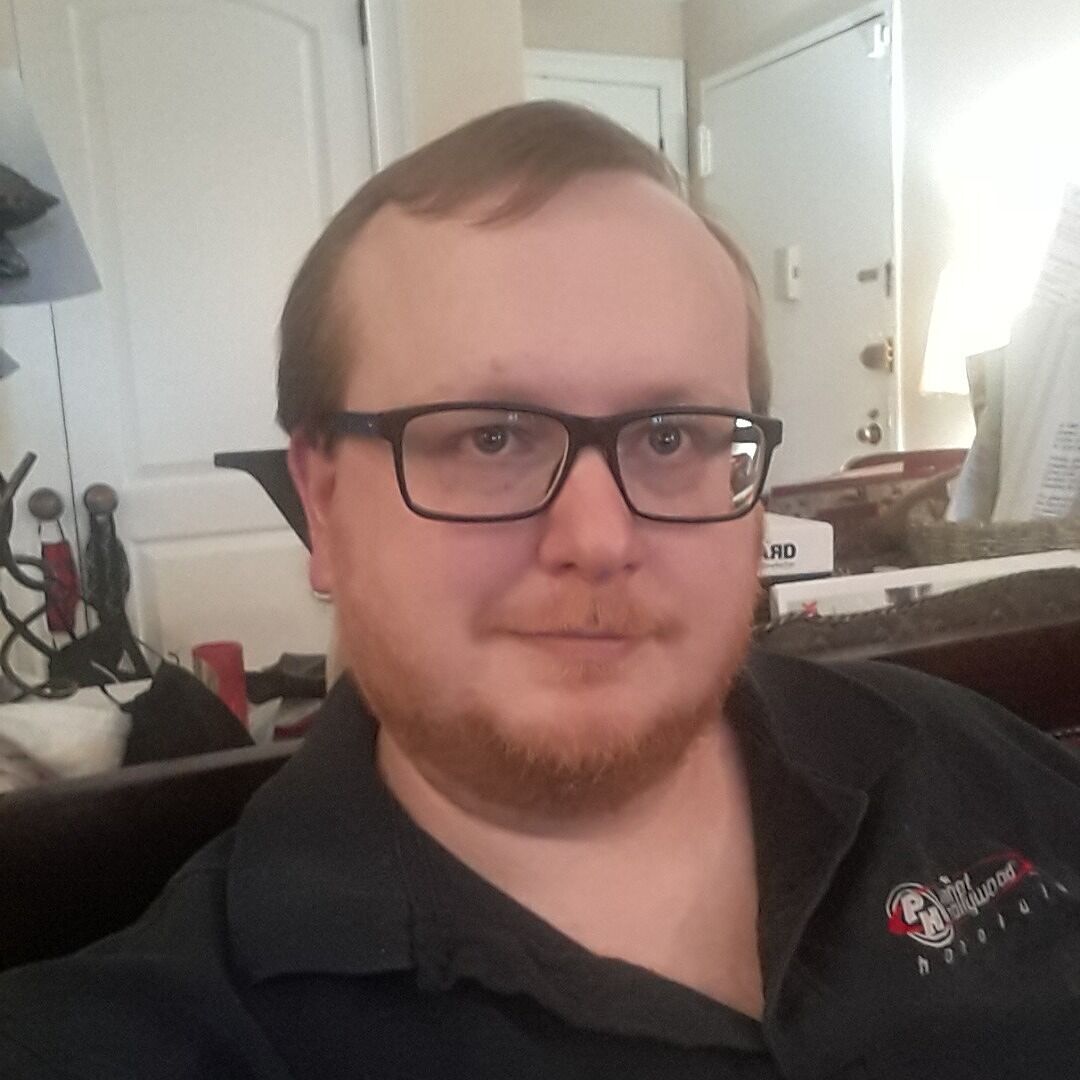 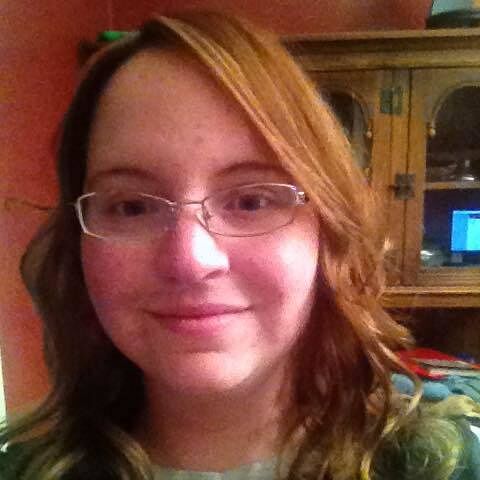 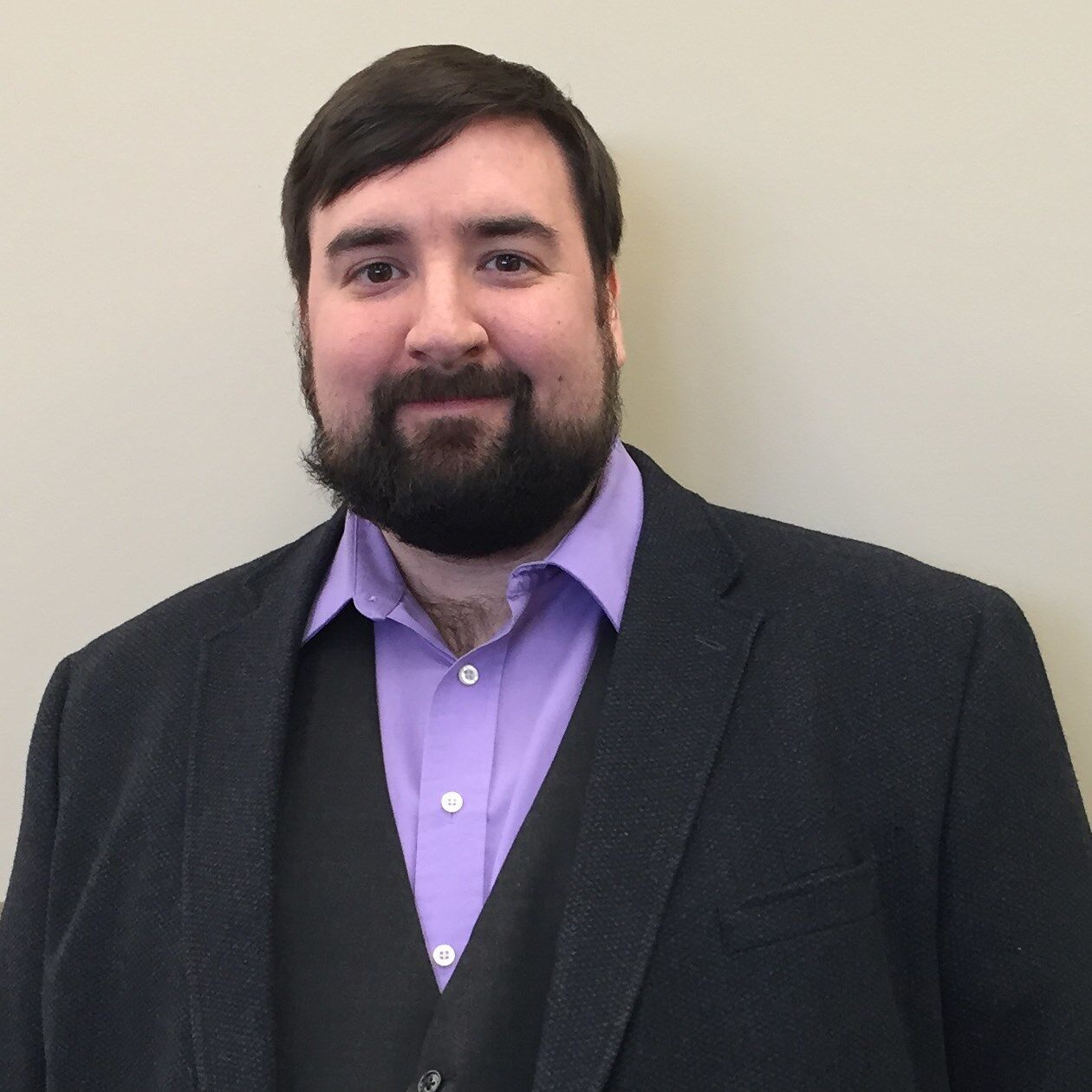 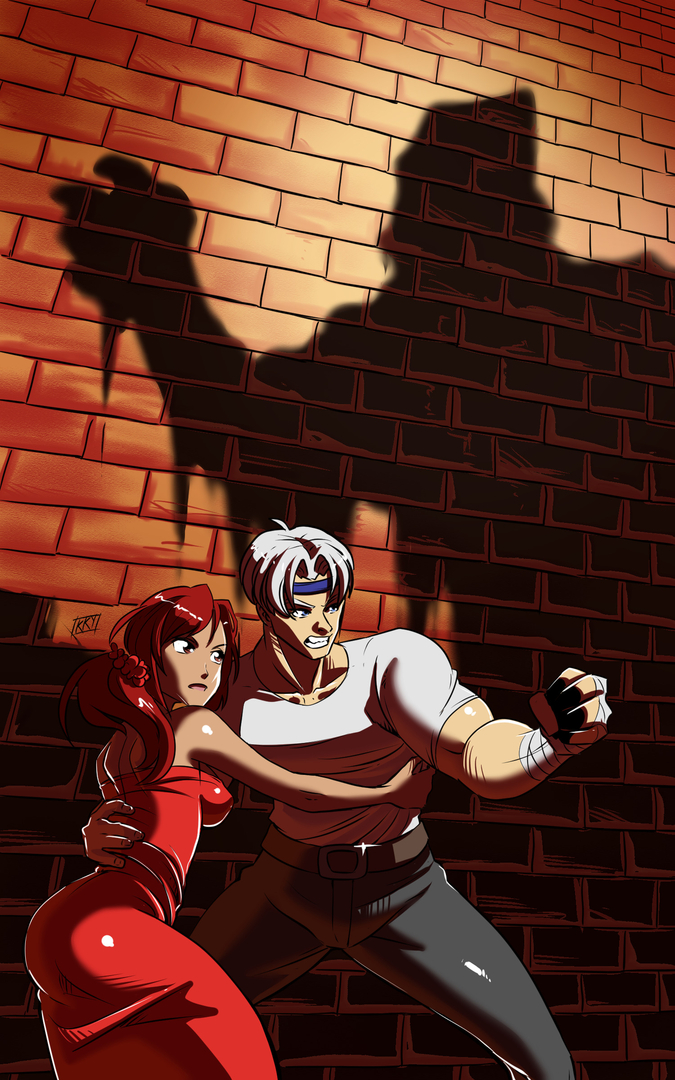 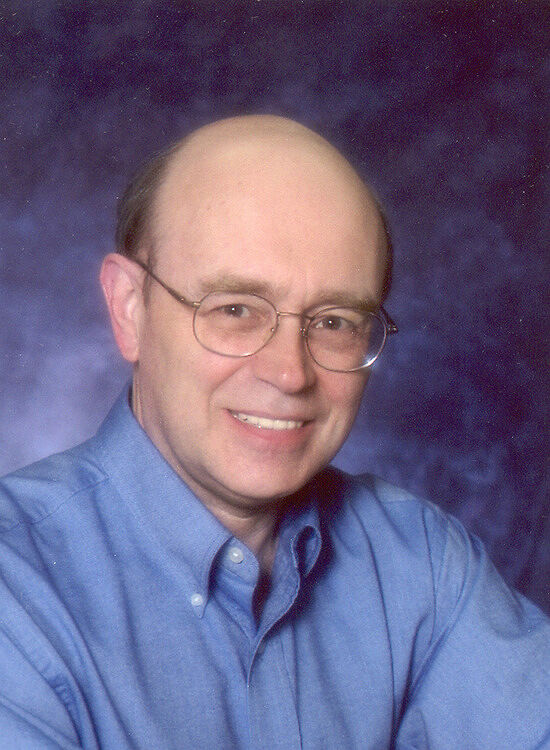 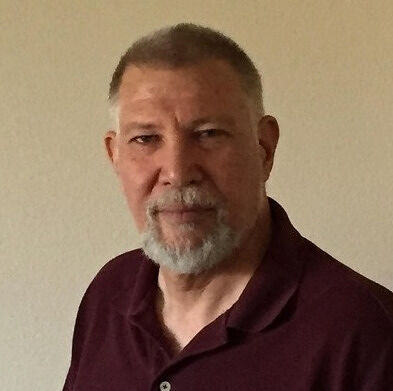 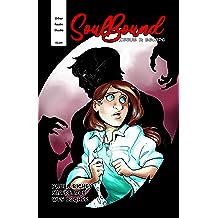 SoulBound Issue 2: Escape Jun 1, 2020
by Paula Richey, Mia Pearce
( 3 )
$2.99
Adventure. Romance. Psyche.
Becca Albright is glad to be alive... but how did she end up in a dungeon? And who's that guy... who has evidently been tortured here for who knows how long?
Torrin doesn't know who this strange girl is or what magic brought her to him, but now that she's here, both of them are in danger. If this last escape attempt fails, they could lose much more than their lives.
Read more 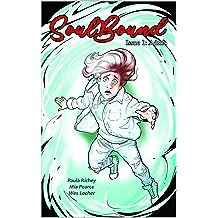 SoulBound Issue 1: Adrift Jul 28, 2019
by Paula Richey, Mia Pearce
( 4 )
$2.99
Adventure. Romance. Psyche.
Becca Albright is a pragmatic med student, who won't let a few nightmares get in the way of real life... until they turn out to have a much more sinister origin than exam stress.

Transported to a realm of myth & monsters, Becca finds an unexpected bond - and the mystery of her own past.

Sometimes, the barrier between worlds becomes permeable, when longing and sacrifice are strong enough to open a portal through, defying time and space to reach a reality far beyond. In this alternate realm, that which is lost from our world is preserved in scattered remnants, and strange new creatures emerge.

After the death of her dad, Becca feels adrift, uncertain, as though everything that anchors her to the world has been swept away. As it turns out, that's exactly what happened.

In the other realm, this is known as becoming "soul-sick." It's a result of a devastating wound to the soul which leaves the victim vulnerable to curses and in danger of their soul attempting to wander. Left untreated, it leads to the soul's separation from the body, doomed to drift between worlds as the body dies.

SoulBound is a portal fantasy adventure steeped in a realm of reimagined mythology and lost civilizations, extinct and mythical creatures, and magic born of psyche and soul.
Read more 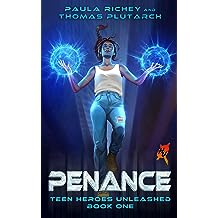 For as long as Penance can remember, Acid has owned her. Day after day, year after year, he has exploited her electromagnetic superpower for his own gain, while she lives on the streets and scrounges for food and clothing. She copies RFIDs and credit cards, opens electronic locks, causes explosions and havoc, but at least she's never had to kill anybody.

The superhero Justice is getting too close to finding out where Acid has been selling trafficked girls, and it's Penance's job to take him out.

She seizes this chance to escape Acid and join up with the good guys in a desperate attempt to gain protection and make a new life for herself. Unfortunately, this is the same day that aliens invade...

Soon, Penance is embroiled in an intergalactic encounter with an alien boy named Kail, who is perhaps as lonely and broken as she is. Even if he is infuriatingly arrogant.

The first young adult series in the Heroes Unleashed universe launches with the Teen Heroes Unleashed series. Readers will love hardworking, sassy Penance as she tries to learn to use her powers to save the world instead of to steal.

Can Penance and Kail find the missing girls and save the Earth from an alien invasion? Or will Acid find her again and punish her for running away?