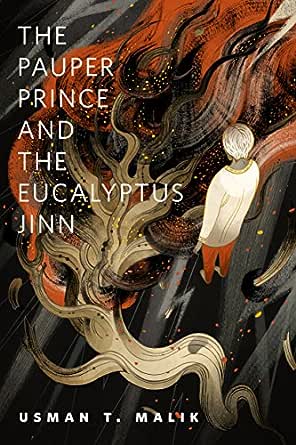 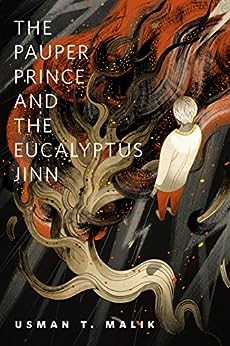 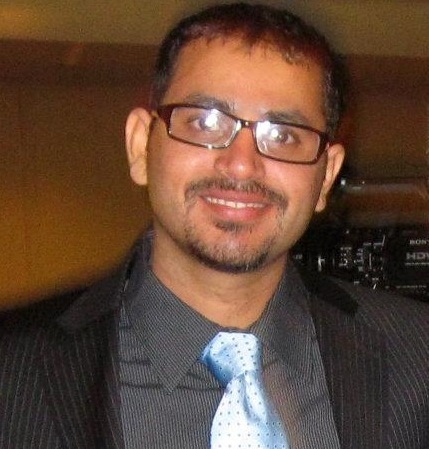 The Pauper Prince and the Eucalyptus Jinn: A Tor.Com Original Kindle Edition

Tony Peak
4.0 out of 5 stars All good stories leave questions...
Reviewed in the United States on May 7, 2015
Verified Purchase
Usman Malik weaves a narrative, much like a character in this story, of light wrapped within a mystery. Light that blinds when one refuses to face their fear. Light that burns, as childhood fairy tales scorch away preconceptions and leaves one choking on the ashes. And finally, light that illuminates, as one discovers what is really important.

The mystery eats at the core of Salman’s being since it might answer deeper questions about himself. Does he really love the woman he is with? Is he really ashamed of his family—former immigrants who remind him of what he wanted to leave behind when he went to college? Was there truly a jinn under the princess’s eucalyptus tree—and did his grandfather find it?

Risking it all, Salman travels to Lahore where his grandfather once lived. More than a mere journey seeking answers, it is a quest for Salman to finally discover himself once and for all. He wanders down streets he once imagined as a boy, now made stark by realities he never dreamed. A dream woven into an eternal tapestry that reveals the memory of heaven.

So all good stories leave questions…read Usman’s story and you’ll enjoy the answers.

Odin
4.0 out of 5 stars Journey with me to the Middle East, where magic still lives.
Reviewed in the United States on April 30, 2015
Verified Purchase
This was a magical tale. In the telling, it went on a little bit long, but in retrospect the journey it was telling wasn't quite the one that I had imagined it spinning. And in the end, whose fault is that? We learn of the protagonist's Gramps, and the life he used to lead, when as a boy he met a princess and a jinn (or so he says), and discovered magic far beyond what most people in our world ever encounter, and what ramifications that has on his life and his family. The story was well told and sucked me in, almost start to finish. It had a few rough edges that could have been sanded down, where we jump through different sets of memories and times, but was a good way to pass the time, and a world and place that I do not often visit.
Read more
Helpful
Comment Report abuse

E. Cochran
5.0 out of 5 stars Mesmerizing
Reviewed in the United States on May 6, 2017
Verified Purchase
I was introduced to Usman's writing in a course I took recently on contemporary dark fiction. We read a short story of his that was brilliantly written but not one I liked much. However, I was determined to read more by this author to see if his words could surpass my doubt, and this story did not disappoint in that aspect. This is a mesmerizing tale that blurs the edges of reality and fantasy with such skill that I forgot I was even reading. I can't wait to find more by this author to read.
Read more
One person found this helpful
Helpful
Comment Report abuse

Virtuality96
5.0 out of 5 stars Beautiful
Reviewed in the United States on October 9, 2020
Verified Purchase
Loved this story, it kept me so enthralled I read it in one sitting. Beautiful description. Definitely a must read!
Read more
Helpful
Comment Report abuse

Aidan Moher
5.0 out of 5 stars A perfect piece of short fiction.
Reviewed in the United States on April 10, 2016
Verified Purchase
Malik's storytelling is tight and focused, while still conveying a story of massive depth, spanning, literally, the entirety of creation. But it's also a tale of family and love, change, and acceptance. Beautifully written, and tremendously satisfying.
Read more
Helpful
Comment Report abuse

I'd suggest it to the right person.
Read more
Helpful
Comment Report abuse

Lorna Knight
5.0 out of 5 stars Five Stars
Reviewed in the United States on October 28, 2016
Verified Purchase
Wonderful! Culture and imagination with a view into the Absolute. I enjoyed it very much.
Read more
Helpful
Comment Report abuse
See all reviews