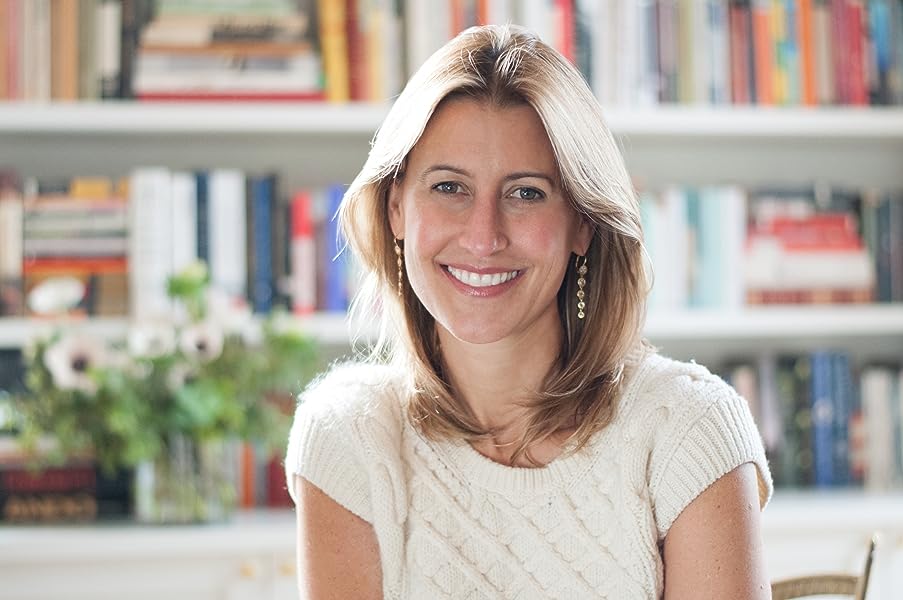 Join The Nocturnals World of Adventure

Reviews for The Peculiar Possum

“Hecht’s playful narrative style livens the baldly delivered lesson, as do a handful of challenging words that are not only defined by context and in a glossary in the back, but matched to equivalents in five languages.”―Booklist

“The art, which is largely redundant of text, provides cues to help readers with decoding…” ―Kirkus

“[The Brigade] discovers different isn’t bad, it’s just an opportunity to discover something or someone new! A great book on acceptance, tolerance, and inclusion.”―Story Monsters

“This easy reader chapter book has short, easy sentences with occasional alliteration. The illustrations have a pleasing palette. Includes facts about the animals and a glossary.”―Youth Services Book Review

“Hecht successfully set the stage for more adventurous outings down the road...”―Publishers Weekly

"This tale uses plenty of important vocabulary words, easily decipherable within context, while showing how friends who stick together can facedown even the meanest bully."―Booklist

“The series addresses bullying and empathy in an easy, accessible way, and the books are meant to be read aloud.”―New York Post

Tracey Hecht has written, directed, and produced for film. The American Booksellers Association chose the first book in her critically acclaimed middle grade series, The Nocturnals: The Mysterious Abductions, as a Kids’ Indie Next List pick. In addition, her Grow & Read early reader book, The Chestnut Challenge, was given a Mom’s Choice Gold Award.  In partnership with the New York Public Library, Tracey created a Read Aloud Writing Program that she has since conducted―both in person and virtually―in over 100 schools, libraries, and bookstores across the country. Other books in the Nocturnals Grow & Read early reader book series include The Tasty Treat, The Moonlight Meeting, The Peculiar Possum, The Slithery Shakedown, The Kooky Kinkajou, The Best Burp and The Weeping Wombat. Tracey currently splits her time between New York City and Oquossoc, Maine, with her husband and four children.

Josie Yee is an award winning illustrator specializing in children's books. She lives in New York City with her daughter, Ana, and their cat, Dude.