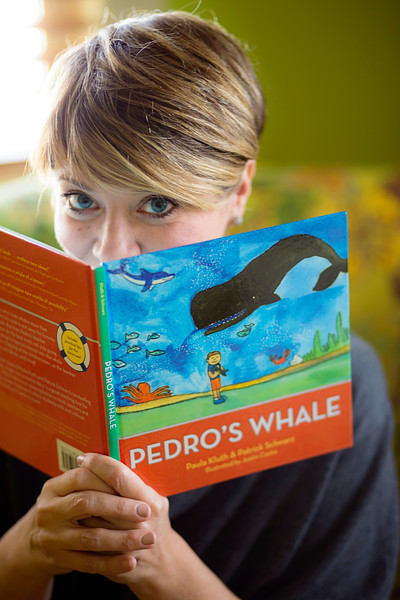 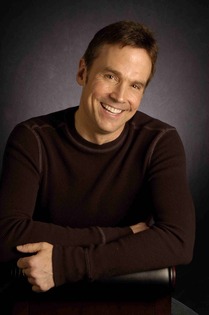 Paula Kluth, Ph.D., is one of today's most popular and respected experts on autism and inclusive education. Through her work as an independent consultant and the high-energy presentations she gives to professionals across the country, Dr. Kluth helps educators and families create responsive, engaging schooling experiences for students with disabilities and their peers, too. An internationally respected scholar and author, Dr. Kluth has written or cowritten several books for Paul H. Brookes Publishing Co., including "You're Going to Love This Kid!": Teaching Students with Autism in the Inclusive Classroom, Second Edition (2010); Pedro's Whale (2010); From Tutor Scripts to Talking Sticks: 100 Ways to Differentiate Instruction in K–12 Classrooms (2010); "A Is for All Aboard!" (2010); "A Land We Can Share": Teaching Literacy to Students with Autism (2008); and "Just Give Him the Whale!": 20 Ways to Use Fascinations, Areas of Expertise, and Strengths to Support Students with Autism (2008).

Patrick Schwarz, Ph.D., is Professor of Diversity in Learning & Teaching for National-Louis University, Chicago. A dynamic author and motivational speaker, Dr. Schwarz is also Chief-Executive Officer of Creative Culture Consulting, LL. His books From Disability to Possibility: The Power of Inclusive Classrooms (Heinemann, 2007; and "Just Give Him the Whale!": 20 Ways to Use Fascinations, Areas of Expertise and Strengths to Support Students with Autism (2008) have inspired teachers nationwide to reconceptualize inclusion in ways that help all children. Dr. Schwarz's professional focus is furthering education and services that promote the status of individuals with a range of support needs. He works to facilitate successful engagement in carious environments, allowing people to make contributions and develop experiences that are meaningful to them.

Justin Canha is an accomplished artist who also happens to have autism. His childhood passion for drawing animals and cartoon characters revealed an innate talent that attracted the attention of the mainstream art community when Justin was just 14 years old. Just explores a wide range of subjects that showcase his clever sense of humor and unusual sensitivity to human and animal relationships. Featuring unique characters he has created, Justin's computer animations are full of action-packed stories, while his paintings celebrate still life and portraiture. Justin's drawings and illustrations demonstrate the intensity and perspective of the autistic mind and serve as a powerful form of communication.

Justin first appeared on the New York art scene in the well-received Autism/Aspergers Art Exhibit in January 2005. Since then, Justin's career has been steadily gaining momentum. He received an Honorable Mention at the Studio Montclair Taboo Exhibition, and portions of his animations were recently incorporated into a hip-hop music video. Justin's work has been shown at the Beacon Firehouse Gallery, Montclair State University, and most recently at the JCC in Manhattan and at Bloomfield College. Justin's artwork has been featured at the Ricco/Maresca booth at the Outsiders Fair in New York city; in Sidecars, a short documentary by Ben Stamper; and in Autism: Communicating in a Different Way, a documentary by Gary Keys. It also was shown in the August 2006 issue of O, The Oprah Magazine. In April 2009, his artwork was shown at the Art Chicago, the world-renowned international contemporary and modern art fair. Most recently, Justin's artwork was exhibited at the Morris Museum in Timeless: The Art of Drawing and at the Adelphi University. In October 2009, Justin received an award for his artistic achievement at the Louder Than Words autism benefit held at Montclair State University.

In addition to illustrating

Justin is presently taking college-level courses in cartooning and animation at Bloomfield College, Montclair State University, and Pace University and working in the community in Montclair. For more information on Justin and to see more of his artwork and his animation, visit his website: http://www.justinart.com.