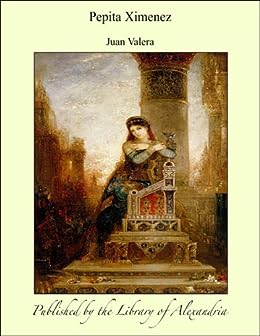 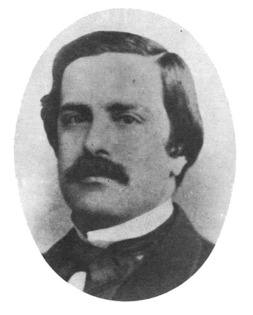 by Juan Valera (Author) Format: Kindle Edition
See all formats and editions
Sorry, there was a problem loading this page. Try again.
To the Messrs. Appleton. A certain gallant, wishing to be presented at the house of a rich man who was about to give a magnificent ball, availed himself for that purpose of the services of a friend, who boasted of his familiarity with the great man, and of the favor he enjoyed with him. They proceeded to the great man's house, and the gallant got his introduction; but the great man said to him who had introduced the other, "And you, who is to introduce you, for I am not acquainted with you?" As I entertain a profound respect and affection for this country, and have not, besides, the assurance that such an occasion would require, it would not do for me to say what the introducer of my story is said to have answered, "I need no one to introduce or to recommend me, for I am just now going away." I infer from my story, as its evident moral, that I ought to refrain from addressing the public of the United States, to which I am entirely unknown as an author, notwithstanding the fact of my having maintained pleasant and friendly relations with its Government as the representative of my own. The most judicious and prudent course I can adopt, then, is to limit myself to returning you earnest thanks for asking from me an authorization of which you did not stand in need, either by law or by treaty, for wishing to make known to your countrymen the least insipid of the products of my unfruitful genius, and for your generous purpose of conceding to me author's rights
Read more
Previous page
Next page

Juan Valera y Alcalá-Galiano was born in 1824 in Cabra, in Córdoba province. He earned a law degree from the University of Granada, followed by nearly fifty years as a career diplomat worldwide. When he resettled in Madrid, he became an editor at El Contemporáneo, followed by government positions including Minister to Frankfurt, Assistant Secretary of State, and Director of Public Instruction. After assignments in Lisbon, Washington, DC, Brussels, and Vienna, Valera was elected to the Academy of Moral and Political Sciences. His published works, still considered among Spain's finest literature, include "Pepita Jiménez", "Doña Luz", "Algo de Todo" (A Bit of Everything), "Las ilusions del doctor Faustino", "El comendador Mendoza", and "Pasarse de listo".