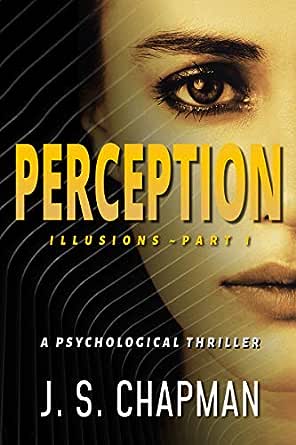 You've subscribed to Illusions! We will preorder your items within 24 hours of when they become available. When new books are released, we'll charge your default payment method for the lowest price available during the pre-order period.
Update your device or payment method, cancel individual pre-orders or your subscription at
Your Memberships & Subscriptions
There was an error. We were unable to process your subscription due to an error. Please refresh and try again. 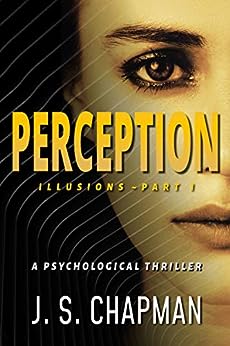 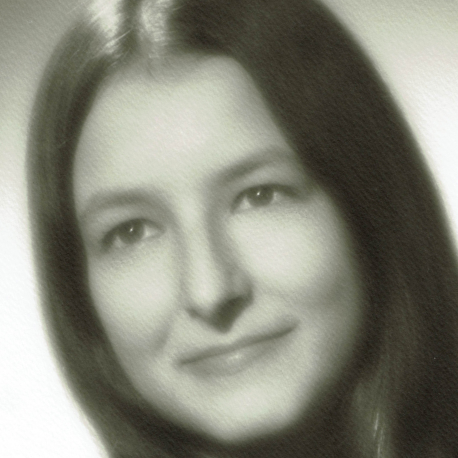 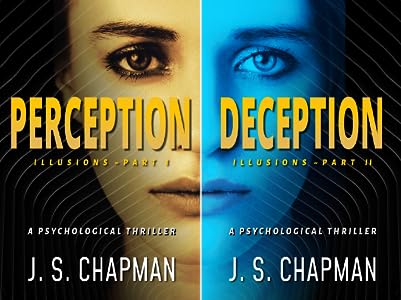 sally
5.0 out of 5 stars A poetic read.
Reviewed in Canada on June 13, 2019
Verified Purchase
Well written can get a little hard to follow as the character perceptions come.into play. All in all very entertaining.
Read more
Helpful
Sending feedback...
Thank you for your feedback.
Sorry, we failed to record your vote. Please try again
Report abuse