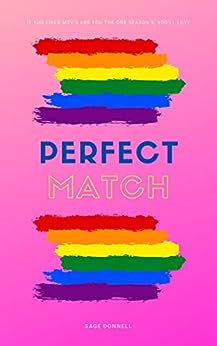 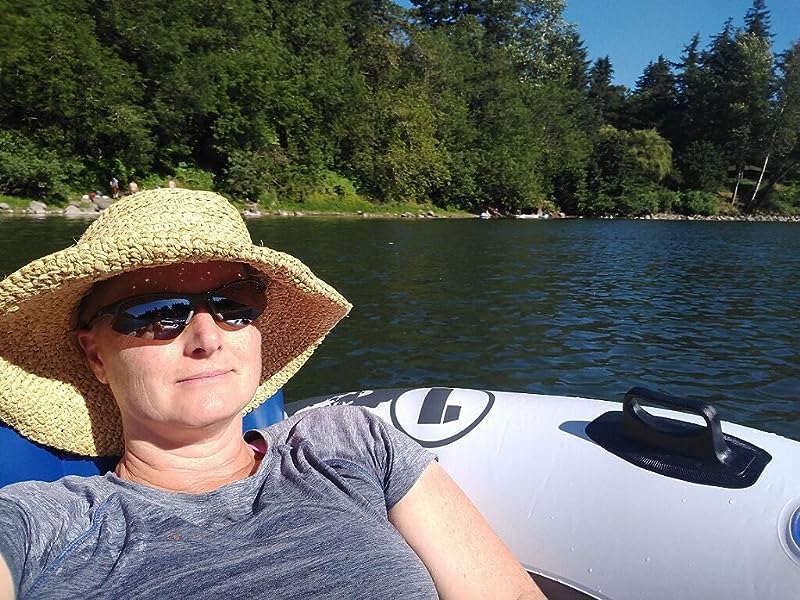 BRDK
5.0 out of 5 stars Great summer romp with loveable characters
Reviewed in the United States on June 16, 2021
Verified Purchase
Frankly, I don’t know the last time I threw off all responsibilities to sink into a book and read all day. It wasn’t the plan this morning, but Donnell’s new, “Perfect Match” had come out and I downloaded it, thinking I’d get a chapter or two read, and found myself carried along a really good ride.

Imagine a dating reality television show, similar to the Bachelor, but everyone has a match. The point of the game is to find out who the Matchmakers have decided who everyone should match. Now, make it queer. Multiple sexualities, celebration of genders, and then the omnipresent cameras and crew recording everything for posterity.

Mauve is our heroine: brilliant, capable, and wicked smart. She’s thrown into a house with 15 other people: Marlyn is sweet and charming, Benji a hottie California surfer who ends up having a great arc, Sabriel is strong, Anise and Tommy and Roberto … And the beautiful backdrop of the gorgeous house in Hawaii.

I was a huge Survivor fan (there’s a nice tie-in with Survivor) and I felt connected to those people as I was watching the show. It happened here, which was wonderful! I really wanted Marlyn to find Marlyn’s match (so much I wanted that!),I wanted to see the people headed off to the Boom Boom Room, and I wanted the self-discovery for Mauve. I could see this being picked up for a movie or a TV show and it would flow so nicely.

I became engaged with the characters and found I liked them all, except for the fly in the ointment (and do feel sorry for their pain). I had things to do today! But all of them were put aside so I could spend it reading about people becoming happier and finding fulfillment. It’s a great summer read.
Read more
Helpful
Report abuse

Liz S.
5.0 out of 5 stars My perfect match for the summer
Reviewed in the United States on June 16, 2021
Loved, loved, loved this book! Combining two of my faves (queer romance and reality tv) into one thing? Yes, please! Super duper extra kudos go to the beta/sensitivity readers and the editing team. If you're looking for a fun summer read that also has preferred pronouns, reality-style gossip, and some naughty bits, you should grab your Perfect Match right here.
Read more
One person found this helpful
Helpful
Report abuse
See all reviews

chris3158
3.0 out of 5 stars Big Brother for LGBTQIA (niche interest)
Reviewed in the United Kingdom on July 1, 2021
Verified Purchase
Navel gazing for a very niche group of LGBTQIA, focussing more on the less common of these labels, and all cloistered in a Big Brother type of supposedly reality TV programme.

The quality of the writing kept it going despite the limitations of the scenario but it wasn't something that a non-LGBTQIA is so likely to find interesting. Reasonably HEA ending but without inducing a great feeling of satisfaction, probably because of not being personally invested in the type of relationships described.

A few will probably love this, whilst the majority will find it too far from their own experiences to feel the same. I have deleted it from my Kindle.
Read more
Report abuse
See all reviews