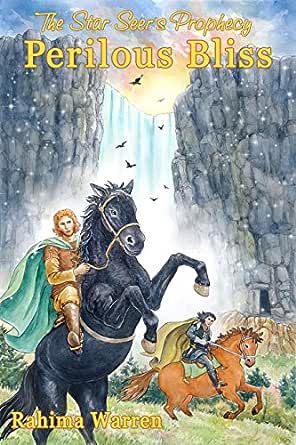 You've subscribed to The Star-Seer's Prophecy! We will preorder your items within 24 hours of when they become available. When new books are released, we'll charge your default payment method for the lowest price available during the pre-order period.
Update your device or payment method, cancel individual pre-orders or your subscription at
Your Memberships & Subscriptions
There was an error. We were unable to process your subscription due to an error. Please refresh and try again. 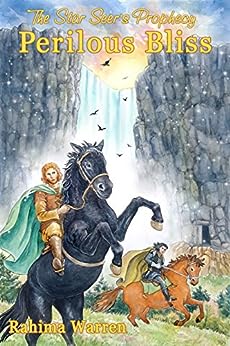 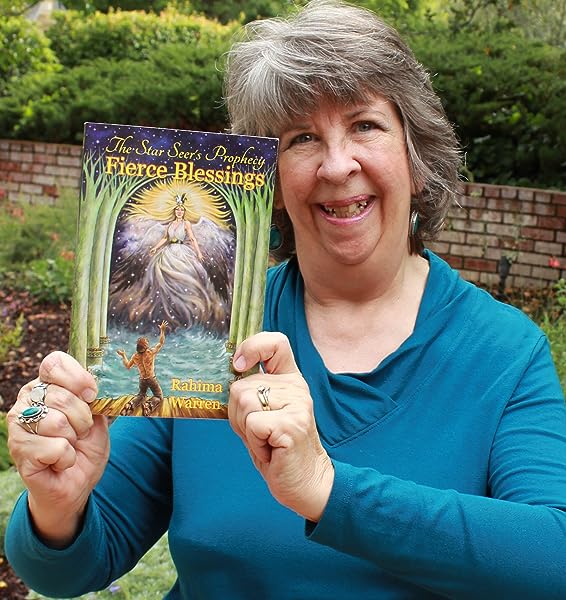 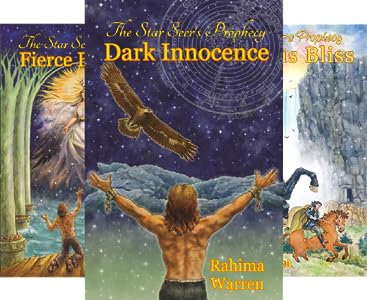 "This is a story of the depth of human suffering and the laborious and miraculous ways in which human beings can find healing. Rahima Warren's description of Kyr's recovery is inspirational and instructive--a testament to her knowledge of psychotherapy...as well as the healing power available to those who have the courage to tread the 'hard path.'"--Merideth Bowen Shamszad, MFT; Author, The Story of Little Feather

"Longtime psychotherapist Rahima Warren brings her daring, passionate, and compassionate trilogy to a most satisfying close. Brave, reflective readers may find more in these books than excellent fantasy set in a masterfully built and richly detailed world. If you're ready to encounter your wounded side, to understand and release its pain, and to walk with it to a more serene future, then let yourself experience the fiercely potent, healing magic of The Star-Seer's Prophecy, because it was written for you."--Jodie Forrest, Author, The Rhymer and the Ravens and The Ascendant

"Perilous Bliss--a deliciously readable for a story of such intensity--and its companion books go well beyond the usual fantasy entertainment reading. They are meaningful stories, fearlessly and expertly employing a fantasy-fiction format to open a conversation about--as the author says--'vengeance, forgiveness, and love . . . despair, hope, and enlightenment . . . intense emotions and equanimity . . . and above all, sublime mysteries.' Absolutely worth reading!" -- Tracie Nichols, M.A.

"A wonderful book about survival, love, and all the trials and hardships it takes to achieve both. It exemplifies that forgiveness, difficult as it can be, is a choice which frees us as much as being forgiven, if not more. A great read, it has given me much to think about with my own life."-- Virginia Burrell, RN; Author, Dismantling the War Machine