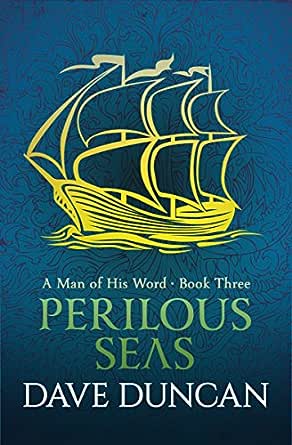 You've subscribed to A Man of His Word! We will preorder your items within 24 hours of when they become available. When new books are released, we'll charge your default payment method for the lowest price available during the pre-order period.
Update your device or payment method, cancel individual pre-orders or your subscription at
Your Memberships & Subscriptions
There was an error. We were unable to process your subscription due to an error. Please refresh and try again. 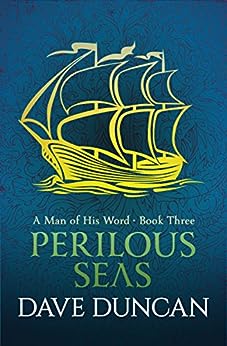 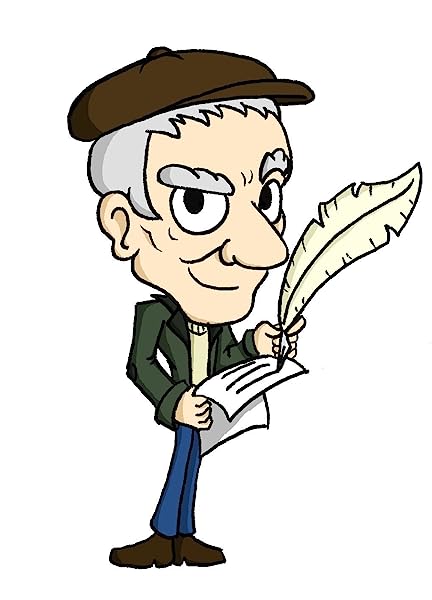 Perilous Seas (A Man of His Word Book 3) Kindle Edition 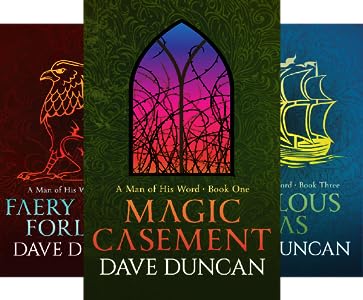 A Sci-Fi/Fantasy reader's taste can become jaded after years of working in the publishing because books are so easily accessible. What I've come to look for is a writer whose work is really original, completely free of derivative content. Dave Duncan is one of those rarities. This is not another Tolkien spin-off. The MAN OF HIS WORD series makes an excellent sampler of his work. The concept is brilliant, well worked-out and populated with a dense imagination. The characters are memorable. I have to confess: After I read THE MAGIC CASEMENT, I begged the editor for a copy of the manuscripts of each of the remaining titles as Duncan sent them in. I couldn't wait to read what happened next.

--Steve Palmer, Director of Production Mass Market --This text refers to an out of print or unavailable edition of this title.

as badly shaken. Loyal, trustworthy Rap, who was supposed to have died, appeared to her. With this as a sign, Inos knew that she would serve her people, no matter what. But Rap was alive, and he would do whatever he could to help, even as his life took a turn for the worse.... --This text refers to an out of print or unavailable edition of this title.
Read more