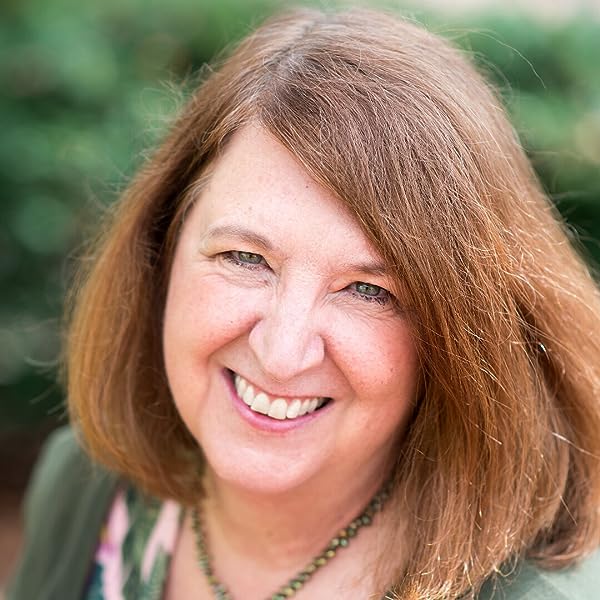 by Marjorie Maddox (Author)
See all formats and editions
Sorry, there was a problem loading this page. Try again.

As one re-reads Marjorie's poems, which have airy beginnings usually in breath, voice, intimation, they grow increasingly concrete until situations, relationships, and feelings are palpable and deeply moving.-A.R. Ammons"She returns again and again to the ways body becomes landscape and landscape becomes body, internal and external repeatedly merging with one another."-Andrew Hudgins"What a range of richness We are left with a sense of uprightness and aspiration, a memorable voice, and of our own worlds, and selves surprised, deepened and lifted toward a larger meaning."-Robert Morgan"The Poems do indeed stand up straight and demand notice beautiful signposts for her readers, so that we may draw near and follow, and make some confident sense of the mysterious maze in there."-Leon Stokesbury (contest judge)
Read more
Previous page
Next page

"Beautiful Graves" by L.J. Shen for $8.99
From USA Today bestselling author L.J. Shen comes a passion- and angst-charged story about a woman caught between a secure relationship and a once-in-a-lifetime spark with her muse. | Learn more

Professor of English and Creative Writing at Lock Haven University, Marjorie Maddox has published Begin with a Question (Paraclete 2022); Heart Speaks, Is Spoken For (Shant Arts), a collaboration with photographer Karen Elias; Transplant, Transport, Transubstantiation (reissued, Wipf & Stock 2018; finalist for the Philip McMath post-publication book award and finalist for the Brittingham Book Award); Wives' Tales (Seven Kitchens Press 2017); True, False, None of the Above (Poiema Poetry Series 2016 and Illumination Book Award Medalist); Local News from Someplace Else (Wipf & Stock 2013); Weeknights at the Cathedral (WordTech 2006); Transplant, Transport, Transubstantiation (2004 Yellowglen Prize); Perpendicular As I (1994 Sandstone Book Award); Perpendicular As I (ebook 2013); When The Wood Clacks Out Your Name: Baseball Poems (2001 Redgreene Press Chapbook Winner); Body Parts (Anamnesis Press 1999); Ecclesia (Franciscan University Press 1997); How to Fit God into a Poem (1993 Painted Bride Chapbook Winner); and Nightrider to Edinburgh (1986 Amelia Chapbook Winner); the short story collection What She Was Saying (Fomite 2017); as well as over 650 poems, stories, and essays in such journals and anthologies as Poetry, Prairie Schooner, Crab Orchard Review, and Image: A Journal of the Arts and Religion.

She is co-editor, with Jerry Wemple, of Common Wealth: Contemporary Poets on Pennsylvania (Penn State Press 2005) and has four children's books, including two from WordSong: A Crossing of Zebras: Animal Packs in Poetry and Rules of the Game: Baseball Poems (both re-issued by Wipf and Stock), the YA book Inside Out: Poems on Writing and Reading Poems with Insider Exercises (Kelsay Books), finalist for the International Book Award in the Education category; and the 2021 NCTE (National Council of Teachers of English) Notable Poetry Book for Children I'm Feeling Blue, Too! (illustrated by Philip Huber, Wipf and Stock).

Her numerous honors include Cornell University's Chasen Award, the 2000 Paumanok Poetry Award, an Academy of American Poets Prize, the Seattle Review's Bentley Prize for Poetry, a Bread Loaf Scholarship, Pushcart Prize nominations in both poetry and fiction, and Lock Haven University's 2012 Honors Professor of the Year. She is the great great-niece of baseball legend Branch Rickey, the general manager of the Brooklyn Dodgers who helped break the color barrier by signing Jackie Robinson. For updated information and reviews, please see her Web site at www.marjoriemaddox.com