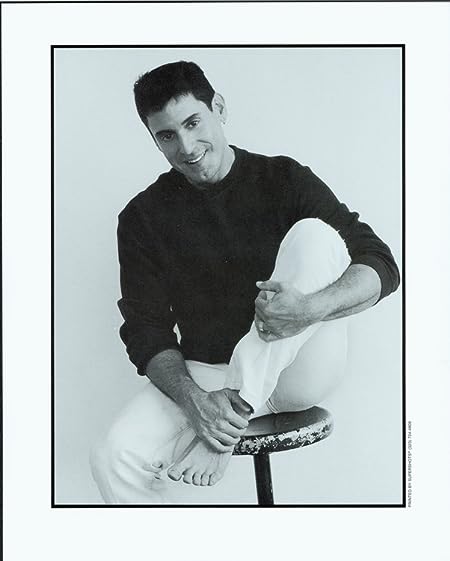 I am a published author, as well as television producer, life coach, expert in ancient Numerology and Astrology. I have traveled extensively around the USA as a 'ghost chaser' along with leading scientific, forensic, paranormal experts on the hit TV show, "Sightings". My many years in the TV industry has afforded me the privilege to work alongside some of the most high profile names from CBS, including; Dan Rather, Diane Sawyer, Leslie Stahl, Linda Gray, from the hit television show, Dallas, three First Ladies, Academy Award winners: Greer Garson and Shirley MacLaine, ABC's, Leeza Gibbons, Prince Agha Khan, Maggie Sheeen with the United Nations, and many more V.I.P.S in both television, film, politics and national news. I have been a guest on Coast to Coast, with George Noory, The Chris Fleming Show, Dark Thirty Radio, as well as countless national, and regional radio talk shows across America. I have appeared on television through out my career as a guest on such shows as, Entertainment Tonight, The Leeza Show, PM Magazine, Border Line, Fact or Fiction, Fox's Wake Up Morning Show, Palm Springs Psychic, Mysteries of the Unexplained (History Channel), and Celebrity Seance. I have been a contributor writer for, "Kinetics Magazine," as well as numerous New Age magazines through out America. I am writing and producing a paranormal television show which is under development for cable network. Currently, I am traveling throughout the USA on a book tour, speaking about my own Near Death Experience, and how it not only changed my entire life, but how I integrated the gifts from the other side. My second book, "The Accidental Prophet", soon to be released. 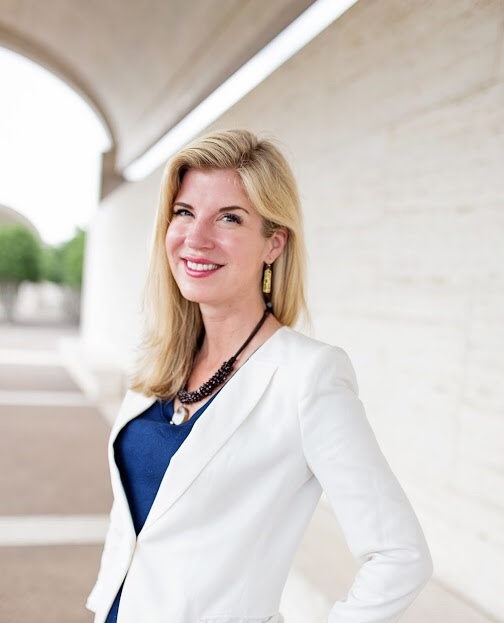 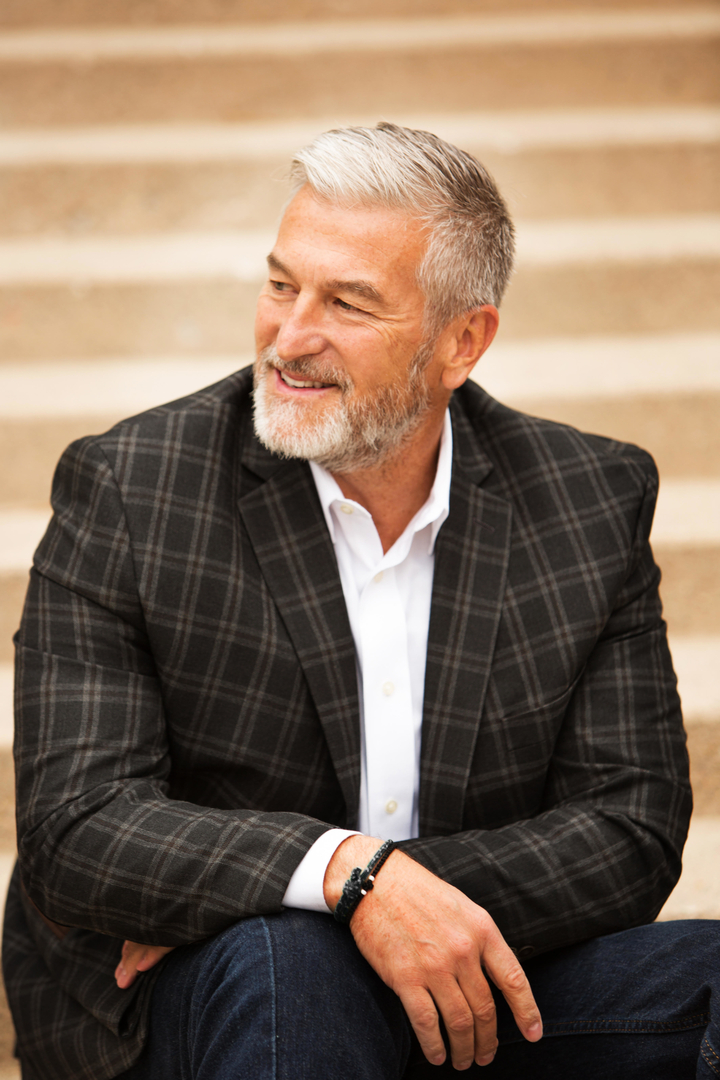 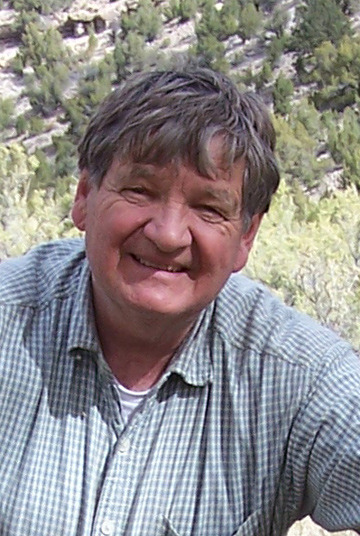 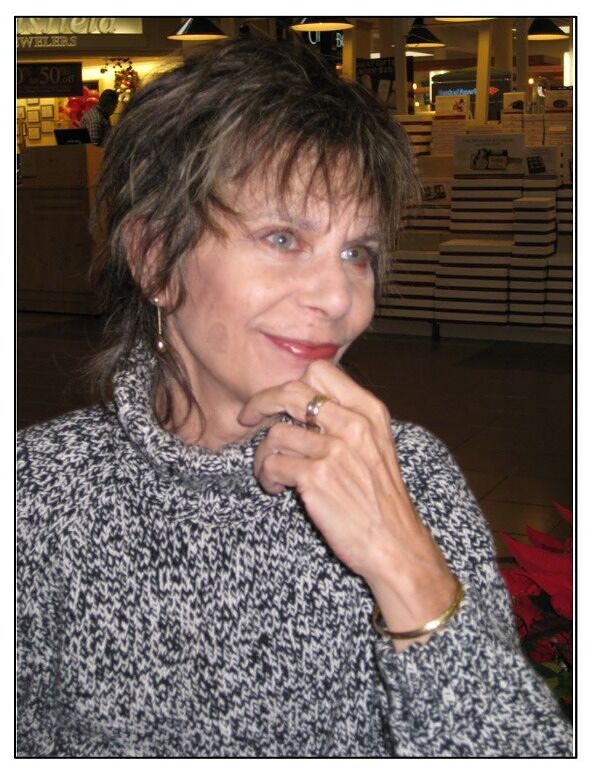 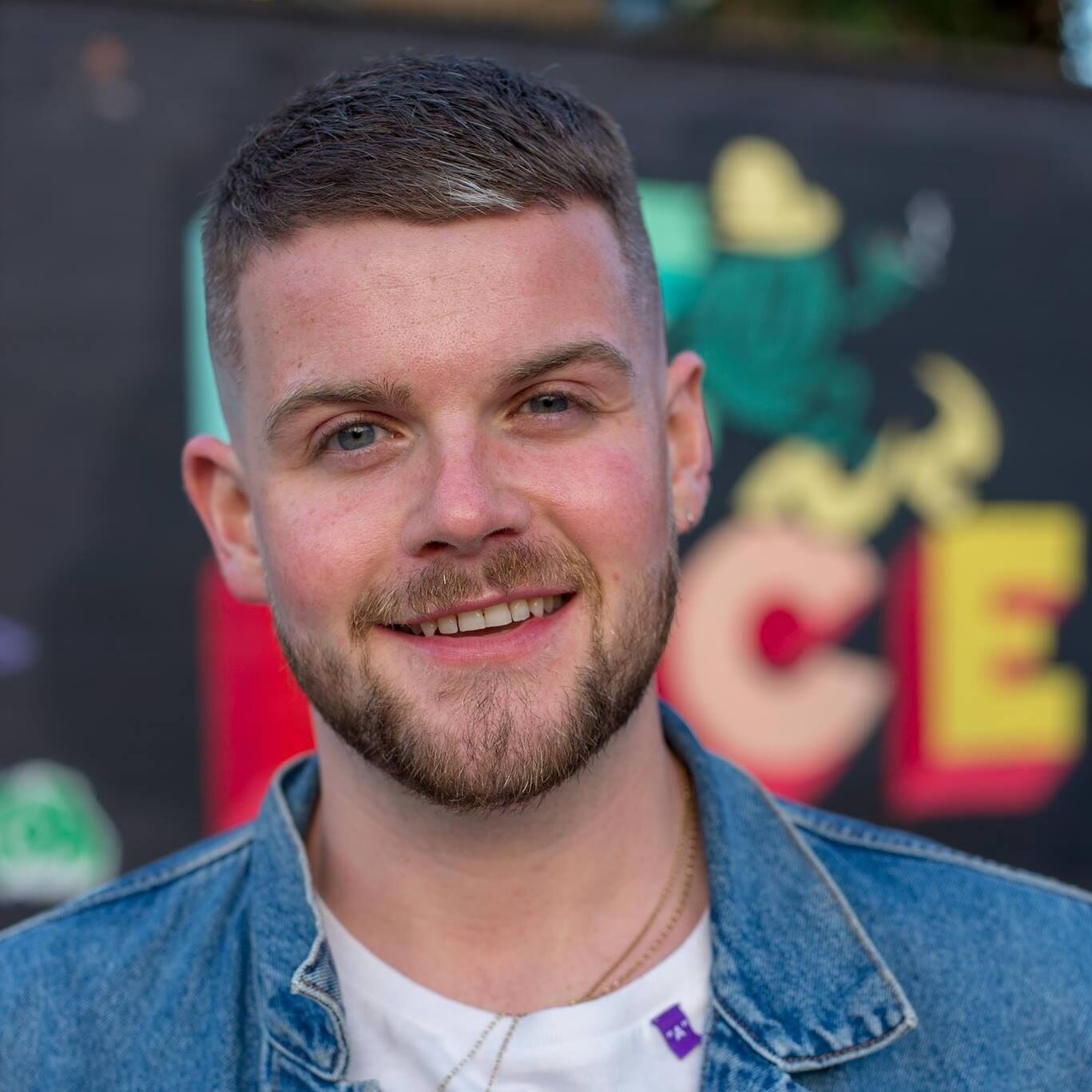 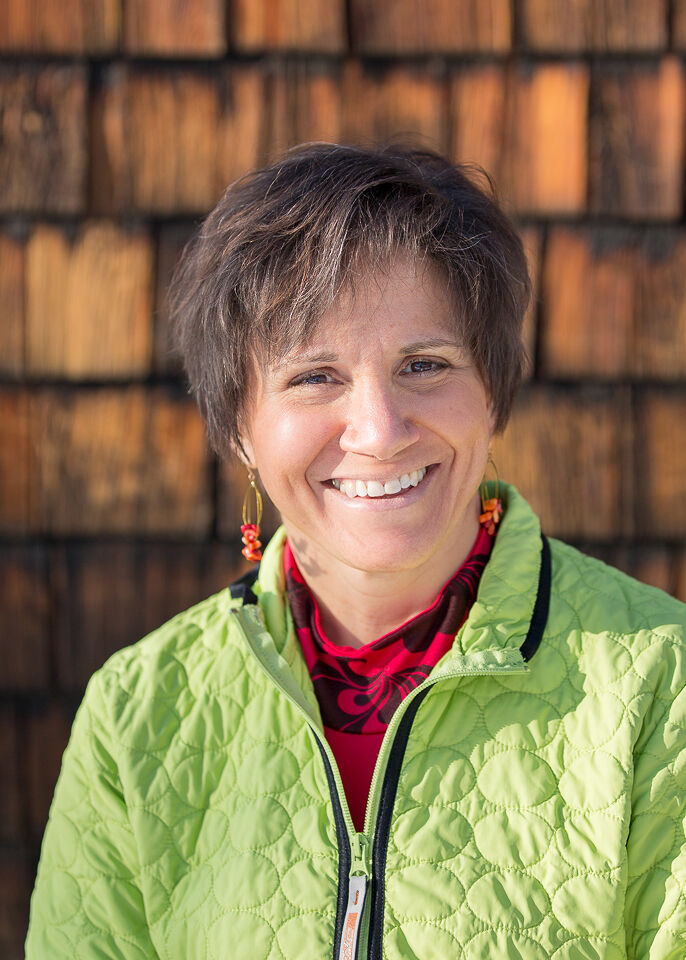 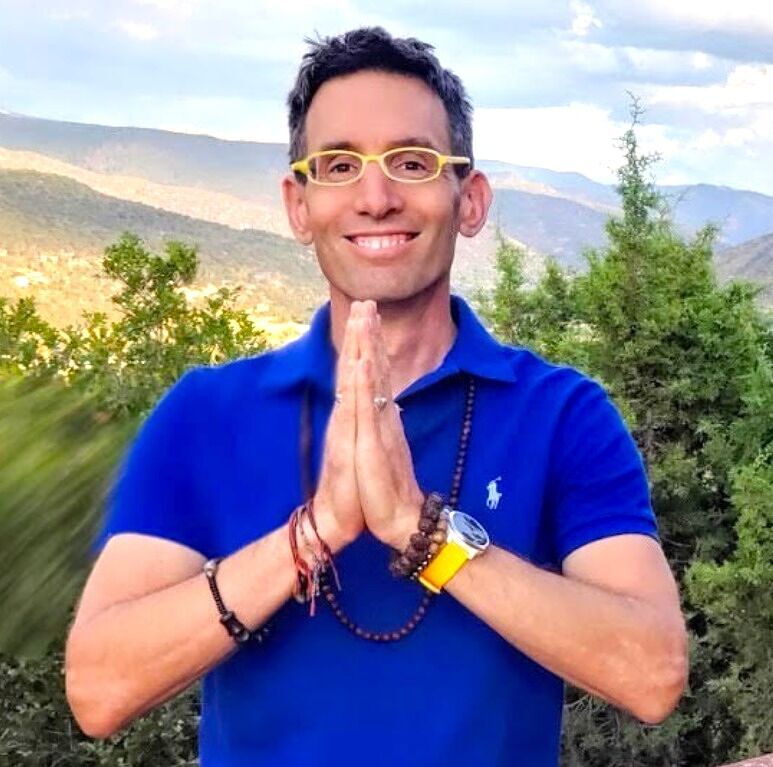 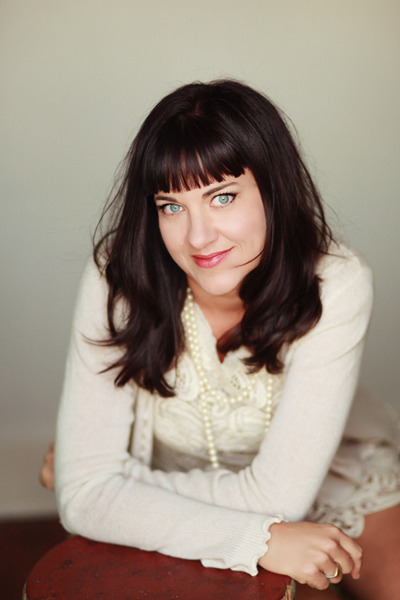 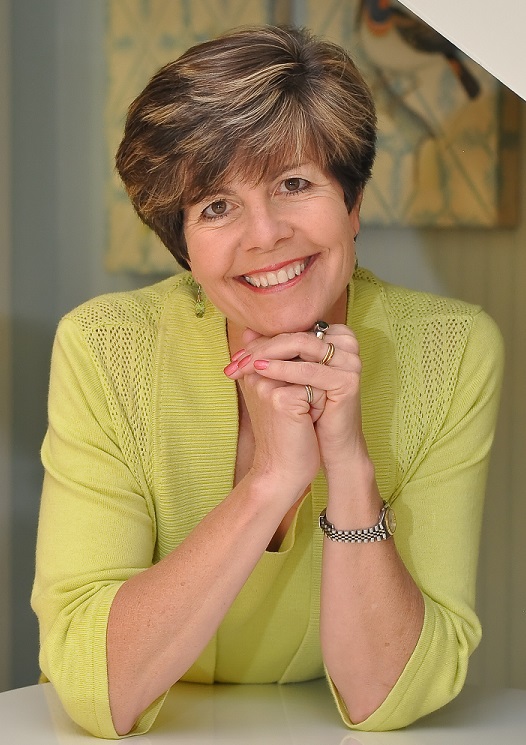 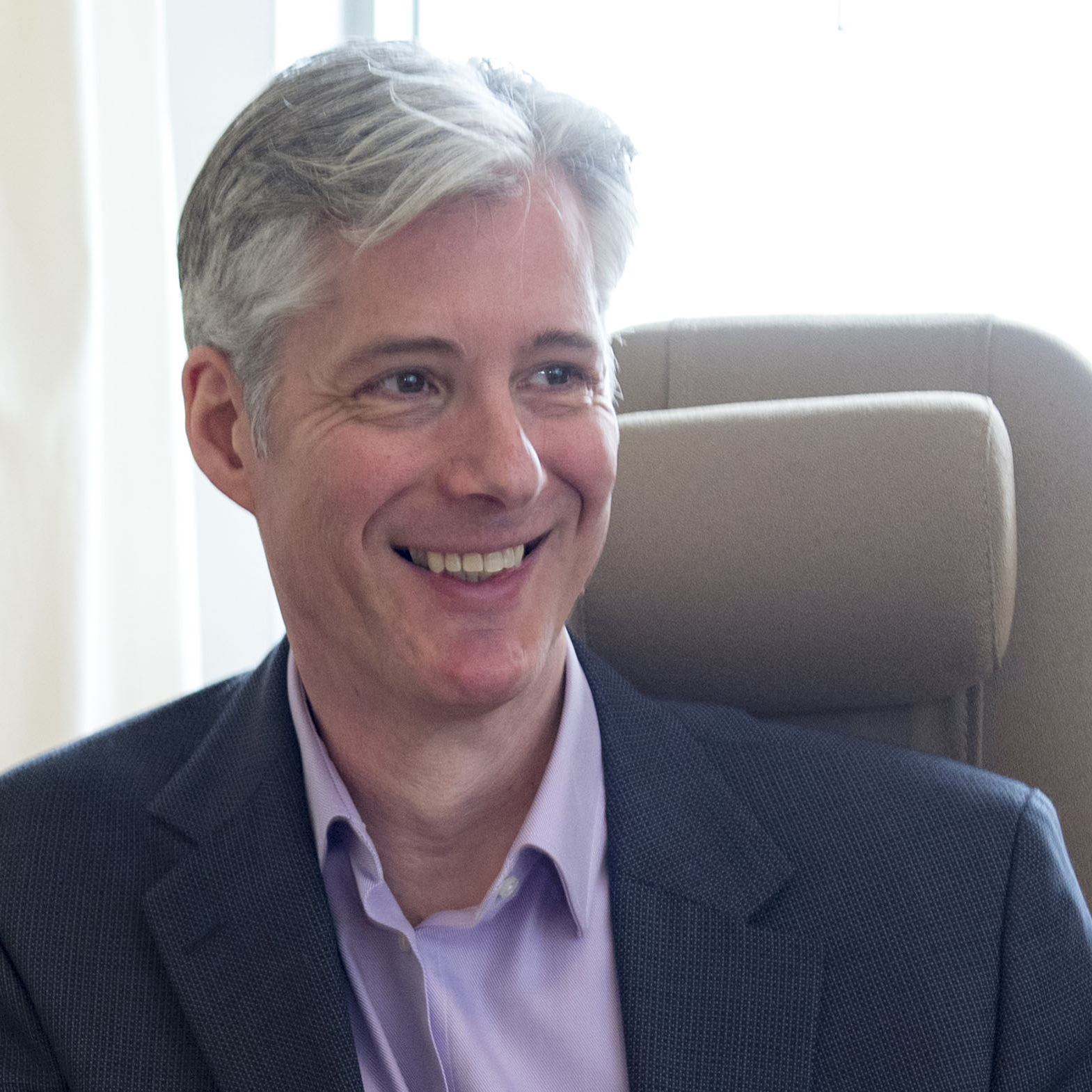 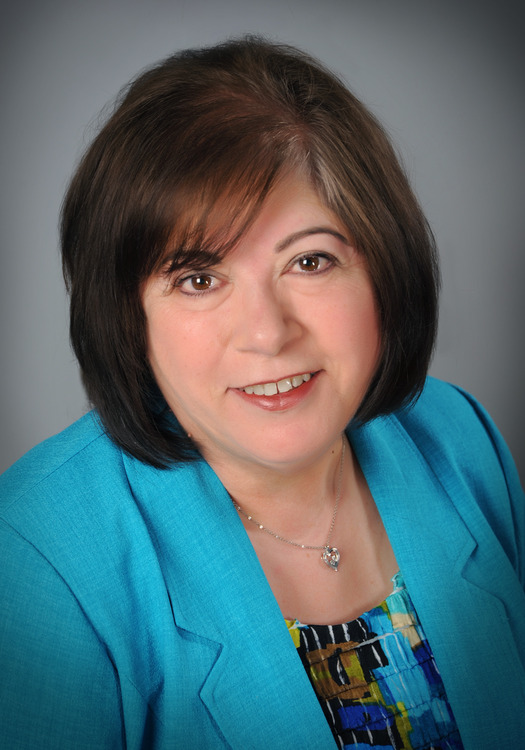 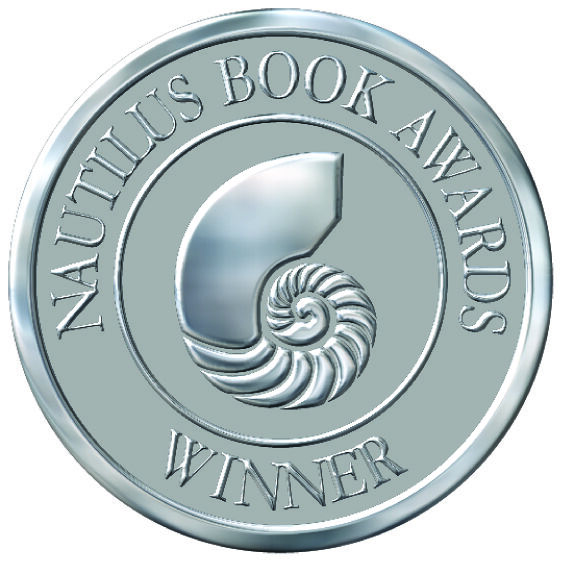 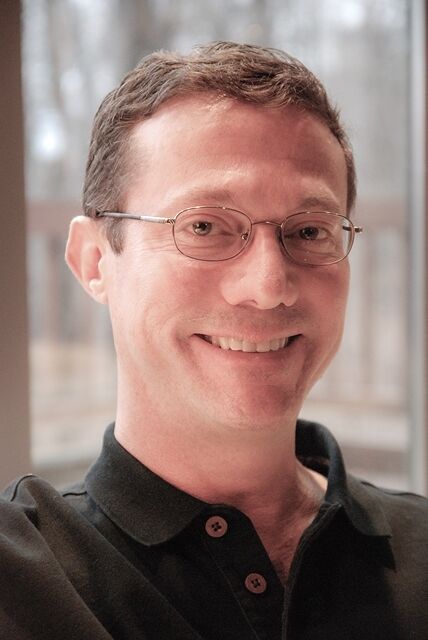 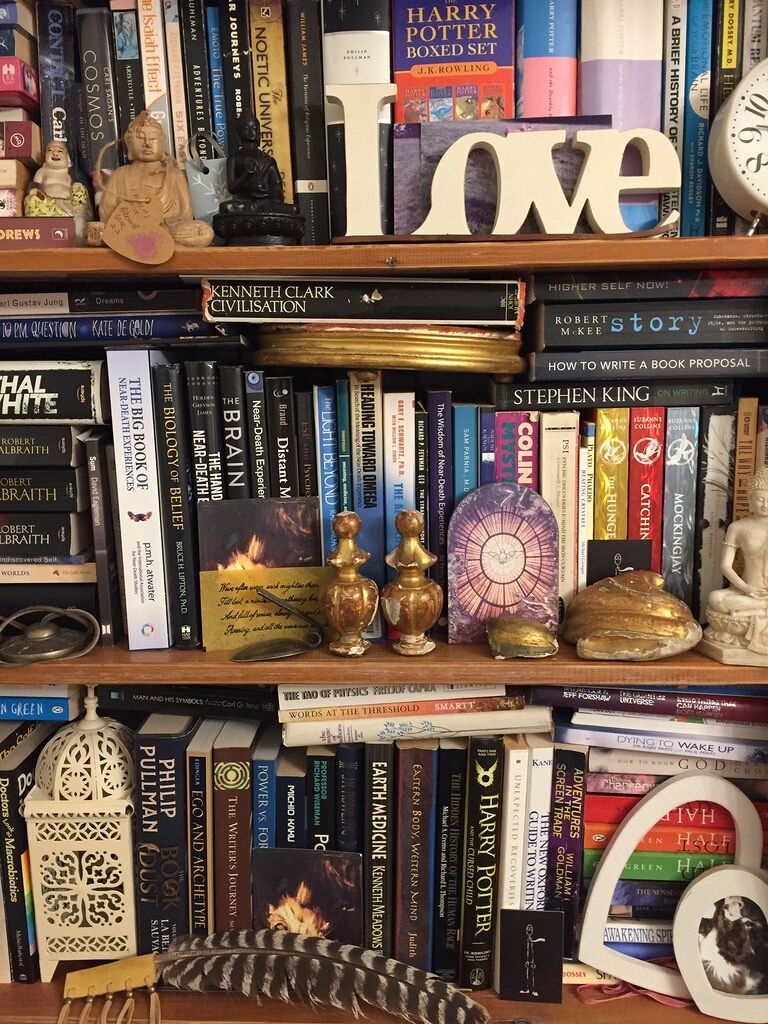 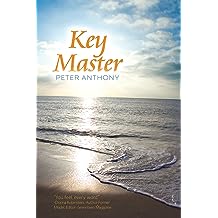 Key Master Jun 19, 2009
by Peter Anthony
( 135 )
$2.99
Miracles can happen in unexpected places. Even during a decadent Easter Carnival weekend on St. Thomas in the U.S.Virgin Islands. What would you do if you were given a profound message that changed your life? What would you do if you discovered the messenger was an angel? Would you ever be the same? Key Master is the incredible true story of one mans journey, when the ordinary becomes the extraordinary.
Uplifting, enlightening and magical Key Master takes us on the unusual journey of a young mans awakening. Rich with meaning and wisdom for us all, this story will shake your spirit and inspire you to your highest destiny. Now is the time and Key Master is a book we all need to read. Ted Babcock, Disney-ABC Television producer
Peter Anthonydelivers a captivating and visual adventure with laughter and tears Dea Shandera-Hunter, Former Executive Vice-President Metro-Goldwyn-Mayer
Key Master is a spell-binder and a delightful reminder that we are not alone. Angels walk among us to assist in this transformative time of awakening hearts. Wendy Garrett, Host of Conscious Living on Empower Radio, Author of Talking to Nightlights
Peter Anthonys Near Death Experience will send chills down your spine PJ Maytag-Bottom Line Magazine- Los Angeles-San Diego-Palm Springs
Read more
Other Formats: Paperback