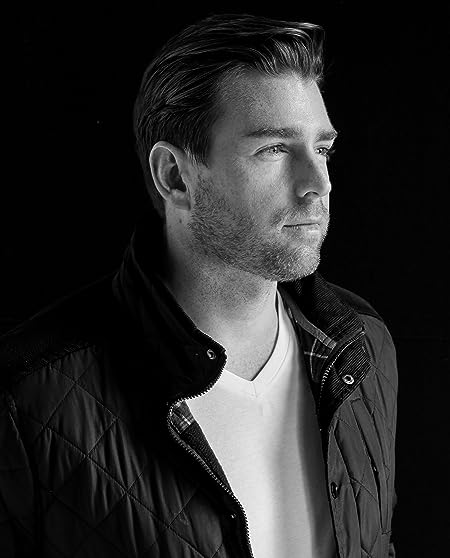 Peter grew up in South Africa on an incredible Safari Reserve running wild with Zulus and wild Animals. His father who had an amazing dream to bring something new to the word set up this reserve. Before the age of 8 Peter had survived snake bite(s), Rhino attacks, buffalo charges and much more. The adventures he lived were like no other, from learning to swim in rivers, to riding elephants, to walking among the wild and facing dangerous encounters. His pets were a baby Elephant, Warthogs, a loving Ostrich and other free spirits.

At the age of 6 Peter was sent to boarding school. At the age of 10 he moved to boarding school in the UK and there would excel at sports being a 1st Team player of all sports and a record breaking swimmer. He would fly back to South Africa for holidays until he was 16 when it was his last visit for another 16 yrs.

Having being born into the African wilderness the Reserve had a luxury Hotel, so naturally Peter was accustomed to the trade and ended up studying for 3 years at Les Roches University in Switzerland, arguably one of the best hotel schools in the world. There he excelled and graduated to enter the world of Hotels.

Peter lived and worked all around the world in countries like the UK, USA, Jamaica, the Kingdom of Saudi Arabia, Dubai and Kuala Lumpur in Malaysia. 5 years was spent with Hilton hotels where he became one of the youngest directors at the age of 26. Peter was a senior Director at corporate level looking after multiple hotels worldwide for other companies such as Rosewood Hotels & Resorts, JA Hotels and YTL Hotels.

In 2014 at the age of 30 Peter sadly lost his father to cancer, where he was there by his side. His father was his hero and best friend. Struggling to focus on the Hotel world he found himself presented with an opportunity in Acting and Modelling. Taking the opportunity by the horns Peter has worked his way up in 2 years to acting in feature films including Hollywood productions along side A-Lists Actors such as Brad Pitt & Marion Cotillard in Allied, Liam Neeson in The Commuter and The Transformers The Last Knight all as an extra. He had his first lead-role playing Lee Reynolds in Guide to Get Lucky in 2015. He has had supporting roles in other British Independent films too. He has been involved in commercials representing brands such as BMW, Ford, Argos, Burberry, Oracle and Deutsche Bank. Some of his Modeling has been with brands such as Hugo Boss, Ralph Lauren, GANT & Tommy Hilfiger through El Corte Ingles in Spain and Jacamo & Ben Sherman in the UK.

Today, Peter is now the author of The Boy From the Wild, written by International best selling author Graham Spence. It’s a true story of his life in the wild of Africa. 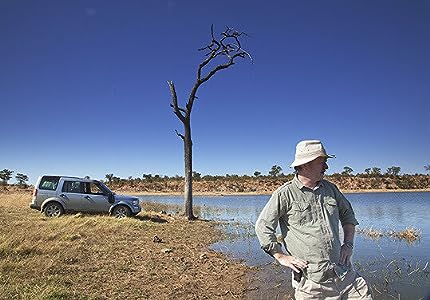 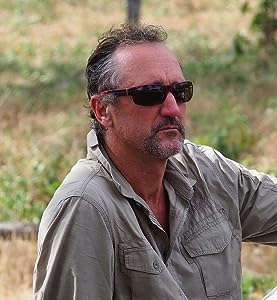 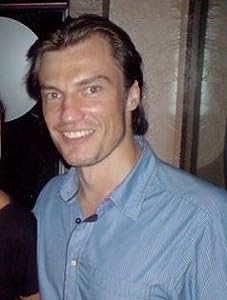 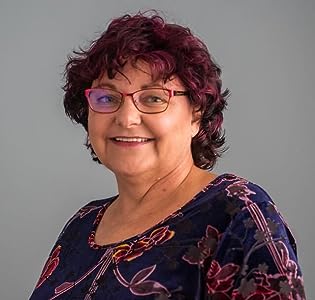 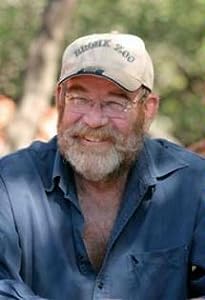 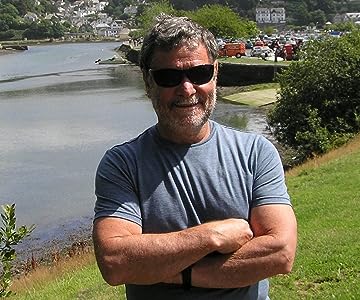 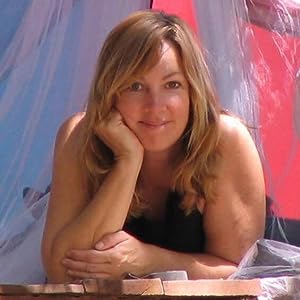 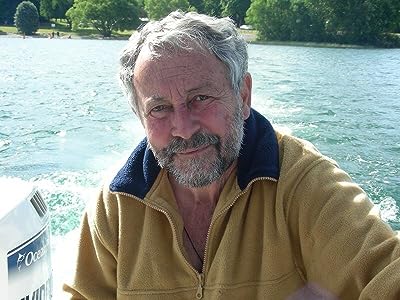 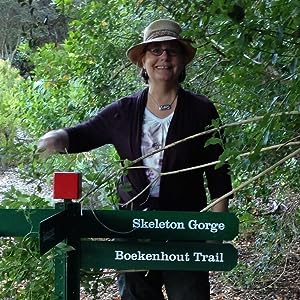 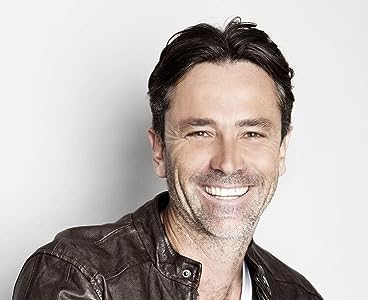 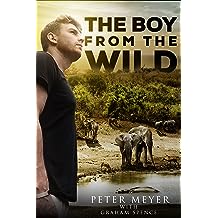 The Boy From The Wild Nov 22, 2017
by Peter Meyer, Graham Spence
( 160 )
$2.99
An Incredible and Inspiring true story about the Adventures of a Boy growing up on a Wild Game Reserve in South Africa.

Peter Meyer's idyllic childhood was spent running wild in the bush with Zulu friends and Wild Animals. His adventures in the wilderness honed his character, nurtured by an inspirational father who taught him to believe that everything is possible. Before he had turned eight he had survived Rhino attacks, close encounters with Buffalo and Wildebeest — and the terror of twice being bitten by snakes. His pets were a baby Elephant, Warthogs and an Ostrich that frequented his backyard.

He lived in a world where beauty was tempered by daily struggles for survival. He discovered that the reality of the bush is often heart-breaking, such as when an Nyala doe that he had hand-reared was taken by predators. He learned through first-hand experience that the cycle of life on Africa’s feral outbacks can be as unforgiving as it is magnificent.

These were the key lessons from the wilds of Africa that he took with him when his family left the continent; from school days in England where his tough upbringing resulted in being a top sportsman, to studying at an exclusive Swiss hotel school and becoming one of the youngest directors in the Hilton group, managing exotic resorts in Jamaica and the Middle East.

He was on top of the world when everything came crashing down due to tragedy. Drawing on resilience learned in the African bush, he started to rebuild his life, becoming an actor and model, clawing his way up in one of the most critically demanding industries in the world.

This is an inspiring true story of living the dream — a dream nurtured by the freedom and self-reliance of growing up wild in Africa and incredible love of a larger than life father.
Read more
Other Formats: Paperback