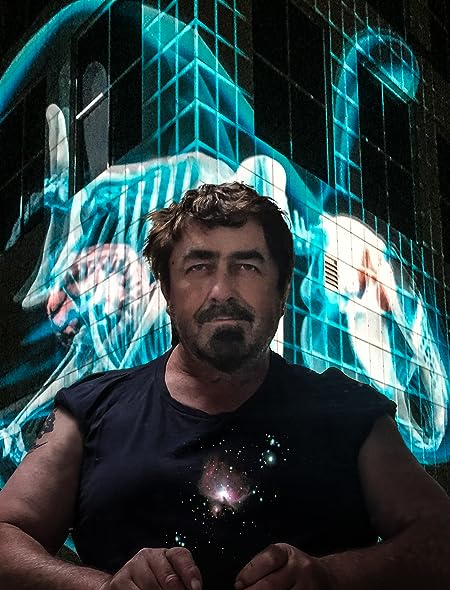 Originally from the outback deserts, I now live in the mountains above the Molonglo High Plains, near to the Australian alps. After a career in public law, I am taking a little time to reflect and regroup. Watching the world and telling stories.

I love old tales and wild places. A lifetime ago, I started writing about this in a book on game theory: Syntaxis. But lawyers don’t get much time to tell their own stories or pick their own paths. Instead, I was put to work building the constitution of a newly formed state and rewriting its civil law. In the course of this I joined a small group of people who, across the ages, have studied our most ancient laws, igniting a lifelong interest in the Danelaw and Norse history.

At works end, I used to count a republican form of government, a uniform law of defamation and effective financial management laws as personal achievements.

The New Adventures of Vampire Girl (2018)

You can contact me via social media in the G+ stream: https://plus.google.com/+PeterQuinton/posts 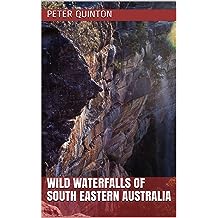 Wild Waterfalls of South Eastern Australia Feb 15, 2018
by Peter Quinton
( 6 )
$9.99
Today, in the vast Australian wilderness, some of the our waterfalls remain accessible, but most are seldom seen or heard. This is a personal journey into the wilderness to record falls and cascades within reach of most. It is not a record of the impossible but of what any moderately fit person can achieve.
Read more
Other Formats: Paperback 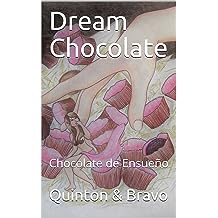 Dream Chocolate: Chocolate de Ensueño Mar 6, 2019
by Peter Quinton, CR Bravo
$2.99
An illustrated fairy tale about eating chocolates, told from the perspective of one of the little chocolates...A lightning raid separated the little chocolate from her sisters. She heard chilling sounds: the unpeeling of wrappers and a sigh. She hid until the sound of laughter receded into the distance.
Read more
Other Formats: Paperback 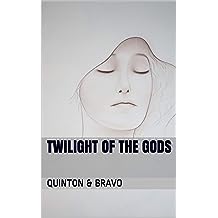 Twilight of the Gods Mar 6, 2019
by Peter Quinton, CR Bravo
$3.99
The Gods were already old when talk started of retirement. They had not lost any of their superhuman powers. But their reasons for unleashing an earthquake, a flood, a storm of wildflowers or a plague of butterflies were a bit different to the old days. Back then, they would go into battle over a shapely eyebrow or the curve of a thigh. Today...
Read more
Other Formats: Paperback 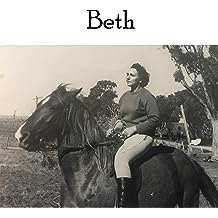 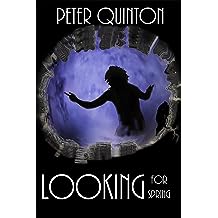 Looking for Spring (Palladium Book 1) Jun 24, 2018
by Peter Quinton
$2.99
Only we dream,
here, in the interspaces of the world,
but the world does not care about our dreams.

Jemma is on the run from her past when she worked developing an anti-aging drug. Escaping from Sydney, her path takes her into the wilderness of the Blue Mountains.
Read more
Other Formats: Paperback 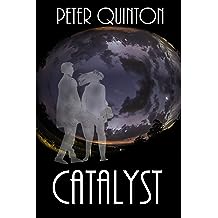 "Ok, it is time to reveal the truth. Please, sit down. This will take time.
I am a time traveler. I come from the last half of the twentieth century, October 1975 to be precise. But the link between me and Mission Control is faulty and they keep losing track of me. I can’t get back. The future keeps changing..."
I dreamed a long dream, so real. I dreamed I was somewhere else for decades and decades. Thrown around time like a fleck of foam in the surf.
For so long as someone still remembers, it will not die.


Be careful for what you wish. This is a story about 1975 and heart-lines, time travel and the fall of kings, but mainly about the elven-path. 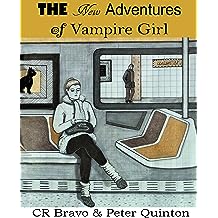 The New Adventures of Vampire Girl May 10, 2018
by Peter Quinton, CR Bravo
$2.99
The story about a young woman making her way in modern day Brooklyn, struggling to support her cat and understand life and men while dealing with the complications of being a vampire. 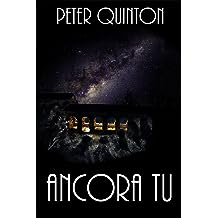 Ancora Tu (The Lost City of Ancora Tu Book 1) Mar 26, 2018
by Peter Quinton
$2.99
The world is changing. The traditional guardians of the world are being displaced by smart phones and eBooks. In the final days of the great libraries, two very different librarians confront the future.

In Betty's library, some of the books are awakening
In the dark of night they stalk their prey
And, as they consume other books
The stories within twist and turn
And the world starts to change
Read more
Other Formats: Paperback 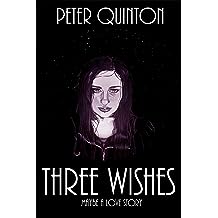 Three Wishes: Maybe, a Love Story Mar 11, 2018
by Peter Quinton
$2.99
Mary has been looking for love in the wrong places. This time she has found a Genie inside her computer. Things are not looking good for the Genie.
Mary's dreams of love take her from her home town to the old kingdoms of the Andalusia, and are complicated by product disclosure laws and the powers that be. 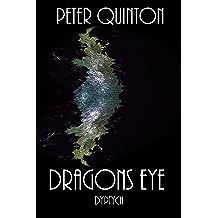 Dragons Eye Dyptych Dec 7, 2017
by Peter Quinton
( 1 )
$2.99
There is gold at the end of some rainbows. Gold beyond imaginings.
This is a story about dragons and aelfs, why you should not believe everything you hear and, most of all, the value of friends

The story starts deep in the Talaganda wilderness...
You said, “The dragon must be asleep by now, go get the gold. I cannot wait any longer.”
I whispered back, “I am not so sure. I think its eyes are still a little open.”
You said, “You are completely safe. Quick, before the others come back.”
I replied, “It is ok for you. You are on the side of the world...”