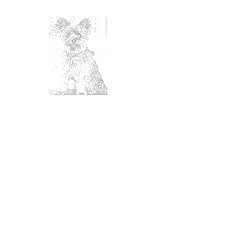 Born 1942 and then educated at Technical High School and Colleges. Obtaining qualifications in engineering and management.
Became an engineering apprentice and later held various technical positions in Plastics engineering and sales
During the 1980's studied many aspects of natural medicine and in particular shiatsu and magnet therapy
Although my son died from a brain tumour I have two wonderful daughters and three fabulous grandchildren
A successful practitioner with published books on Magnet Therapy ( "The Practical Guide to Magnet Therapy" "Magnet Healing" .).
Peter has made successful TV appearances promoting Shiatsu.

Over many years has developed a variety of "On line" courses about magnetic therapy. These range from needing informed interest to professional standard
E mail magneticteaching123@gmail.com

E books available on Kindle are:-
Hunting Urban style-- a fast paced fiction, Anti terrorism with some twists
I ching made easy--a simple way to access the divination abilities of this ancient book
Advise on how to treat common conditions-- Just as it says a collection of ways to relieve pain
Active relaxation - For anyone wishing to relax y
random thoughts from a confused mind-- insights and observations. 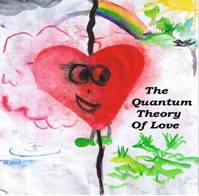 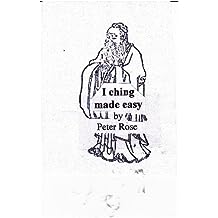 I Ching made easy: Divination simplified Mar 28, 2014
by Peter Rose
$0.99
The I ching is an ancient Chinese book of wisdom that can be a help in dealing with the problems of modern life
This book is a much simplified version in plain English
Amaze your friends and family with the insights and help for problems
Read more
Other Formats: Paperback 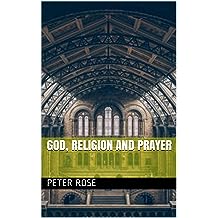 God, Religion and Prayer Dec 15, 2017
by peter rose
$0.99
A short study of the reasons we believe in God, the relevance of religions in the modern world, the power of Prayer and with short looks at freewill and belief
Read more 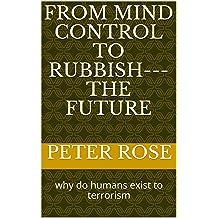 From mind control to rubbish--- the future: why do humans exist to terrorism Sep 14, 2017
by peter rose
$2.99
What is the purpose and future of humans?
Will we use the power we have?
An attempt to find the right questions for the human race to answer
A few attempts at offering solutions to the problems we all have to face
Read more 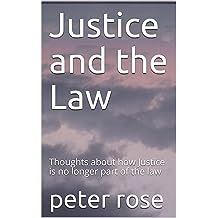 Justice and the Law: Thoughts about how Justice is no longer part of the law Aug 20, 2017
by peter rose
$0.99
A study of the urgent need to reform all aspects of "the Law" from courts and evidence. Looking at racism, rape, justice, punishment, false claims,traffic laws, history, democracy, religious laws and trying to reach conclusions on how it can be improved A request that a campaign be started to bring Justice back into the law.
Read more 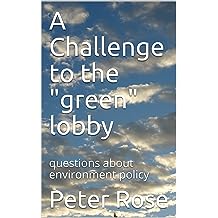 A Challenge to the green lobby: questions about environment policy Aug 12, 2017
by Peter Rose
$0.99
This work is a challenge to the present-2017- environment lobby. I am 75 years old grew up at a time when “the environment” was not an issue, people lived by make do and mend, we recycled and reused everything. I grew my own vegetables designed and had made a wood burning stove that heated the home and all the hot water. I cut down dead trees, with permission of the owners, and generally tried to follow a sustainability path.
In those days “small is beautiful” and being independent were the mantras, there were no paid green lobbyist, no government ministers of the environment. There was no money in being “green”. There were no green taxes, no political advantage in “green” proposals. 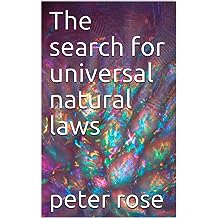 The search for universal natural laws Aug 2, 2017
by peter rose
$0.99
A booklet searching for those rules of existence that we need to understand if humans are to continue in the universe
Read more 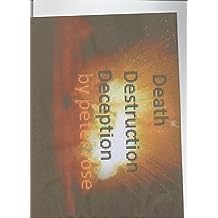 How much do you know

An order from my accountant


the hedge has eyes

Deviller and the progress robbery 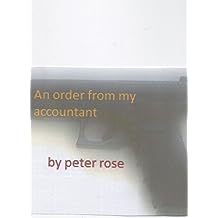 An order from my accountant May 8, 2017
by peter rose
$1.00
A short story that moves fast and keeps the reader engaged. A thriller showing the workings of a fictional super secret part of the security forces. Joining drug dealing Russians to mega millionaire bank traders who think they are above the law. Finding and dealing with unscrupulous people by unscrupulous means.
Read more 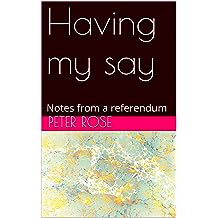 Having my say: Notes from a referendum Jul 7, 2016
by Peter Rose
$0.99
Notes from a social media debate about Britain staying or leaving the EU
Arguments mostly for the leave with some from those who wanted to stay
Read more 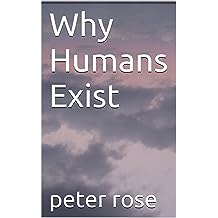 Why Humans Exist May 1, 2016
by peter rose
$0.99
A short "booklet" giving a statement about why humanity exists and some predictions for the future
Read more 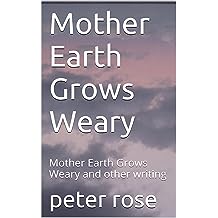 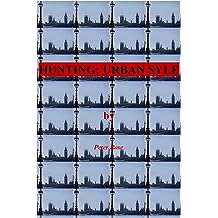 Hunting urban style Aug 25, 2014
by Peter Rose
$2.99
A continuous spy-catcher story, with the plot rolling over, as each event ends, into the aftermath of that event and the follow up processes. A work showing that nothing in the counter terrorism world has a real finite end. The pace is fast with the plot developing and unrolling on every page. The endless alternative possibilities that arise when trying to understand what a skilled enemy may be intending to do next. The subterfuge and lies needed to ensure that same enemy does not become fully aware of what the counter terrorist service is really doing. An evolving story of skilled protagonists that constantly expands with ripples spreading out ever wider, as each bit of new information leads to more and more questions.
The story is told from the view point of one of the controllers of the counter terrorists. He is not the political or bureaucratic boss but the guy at the sharp end forced to manipulate his resources and personnel in ways that minimise the risk of a failure to follow the most fruitful lead while avoiding all the decoys and deceits his enemies employ.
Within this darkly mixed game of lies and inspirational insights, the controller is not even sure who his enemies are. He is even less sure who his friends are. The story flows from crisis to consolidation and back to crisis as differing possibilities emerge. What seems a finite success is just the beginning of another even more convoluted problem.
From stolen memory sticks to plots to blow an airliner, carrying the American secretary of state, out of the air as it lands at Stansted. From the wild emptiness of a Suffolk coastal setting, to the crammed streets of central London; the pace is relentless, the action moving and changing focus every page. From London to Colorado things move always twisting and turning until the final climax.