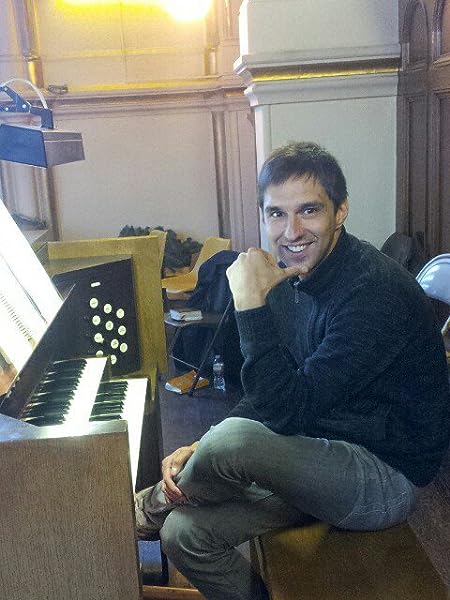 I was born in 1980, in Hungary. I received my elementary education in a local Catholic school in my native city, Pécs, and continued my studies within the same city until I moved to Budapest. After a few years in the Hungarian capital, I decided to leave the country, and moved to Spain where I spent seven years of my life. I worked in tourism, but always felt that I was still seeking my way. After seven years, I moved to Mexico, and a year later, from Mexico to San Francisco, US. I spent three magnificent years in the Bay Area, where I worked as a Catholic music director in two different churches, and started college studies to obtain a degree in psychology. Recently, I moved to New England, and settled down. I am continuing my studies, and keep working as a director of music in a local church.

I started to write in Spain. I wrote several short essays on different topics until I gradually found my own style and voice. My first book, The Nature of Happiness, is my debut as a "writer," though I prefer to speak about myself as a thinker. My first book is the account of my first 35 years of life, and a (rather lengthy) summary of my ideology and worldview.

I hope to keep writing more and better as I evolve with my psychological studies, and obtain more and more wisdom and experience in life. 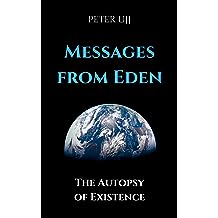 Messages from Eden: The Autopsy of Existence Aug 23, 2016
by Peter Ujj, Matt Henderson Ellis, Balazs Kantas, Daniel Danyi
( 5 )
$5.90
Undoubtedly, one of the most intriguing questions of humanity is whether there is higher, ultimate meaning behind existence, and if there is one, what it is. To answer this question, we have been restlessly inventing and creating hundreds of gods only to use them for a while, then abandon them, and replace them with newer and more convincing explanations of existence. This is how and why our gods are born, grow healthy, strong, and glorious, until, one day, they get sick and die. Western civilization has witnessed this birth-evolution-death cycle of gods for a long time: Greek gods perished to give life to Roman deities, Roman and barbarian idols died to give rise to the Judeo-Christian Yahweh. Today, however, seeing the divisions within Christianity, the hopeless struggle of Christian churches for Sunday worshipers, and modern man’s stubborn resistance to the churches’ poor spiritual-intellectual offer, we can’t help but admit that even this strong and proud Judeo-Christian God-ideal that has so vigorously and greatly reigned over our culture for two millennia is coming to its end. Here we are again, witnessing a divine burial, and we can’t avoid posing the question: What’s next?

Are we going to turn to a different God now, maybe material wealth, technology, or science? And how can we know that these new gods won’t fail us again?

And what’s wrong with our gods in the first place? With our beliefs and religions? Why aren’t our gods indeed immortal as we so optimistically yearn them to be? Why do all-powerful religions, sooner or later, disgracefully end up on humanity’s dissecting table? Perhaps because what we’ve long imagined as divinity is really not more than a misinterpretation of the true nature of transcendence? Perhaps because all of our historical gods weren’t gods, but pathetic surrogates? Maybe it is time for man to change his approach to the transcendental, formulating new questions that, instead of indulging our childish notions of God, reveal the true nature of the divine.

My duology Messages from Eden intends to find the cause of the unquestionable end of traditional religions. Through a series of philosophical-religious, introspective articles, I invite the reader into a meditative pondering of questions such as evolution and creation, birth and death, morality and sin, altruism and selfishness, religion and reason, self and ego, reality and illusion, society and the individual, man and God, existence and life. Although my writing does occasionally take an abstract philosophical nature, I tried to keep my meditations as realistic as possible, always within the framework of everyday human life.

I humbly trust that our thinking together will help the reader re-discover their innermost self and human essence from a different perspective.