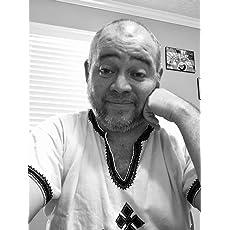 Born in Virginia; Phillip grew up in Puerto Rico as the youngest son of a bilingual and bi-cultural family. After many years of travel, study, and work abroad; Phillip finally settled down in the Atlanta area (his mother's hometown and his father's college home).

Phillip began his writing career by publishing under a pseudonym, Augustine Tagaste, but now he is working under his real name.
Read more 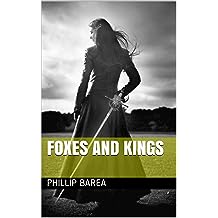 Foxes and Kings Jul 25, 2020
by Phillip Barea
( 2 )
$2.95
Third book in the ‘Chronicles of Eis’ series: The death of King Roderick has left an already unstable Albion with a dangerous power vacuum, and a bloody civil war has consumed the entire country. The kinsmen of Spenser prefer that Prince Julian of Albion ascend to the throne, but the kinsmen of Plantagenet prefer his cousin Duke Henry of Wessex. Aidan of Bevyn has publicly declared his neutrality in order to better protect his people and his lands. Edward the Fox, for his part, returned to his native Bournall after learning of the assassination of his childhood Lord.
Read more
Other Formats: Paperback 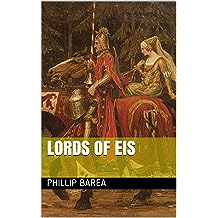 Lords of Eis Apr 8, 2020
by Phillip Barea
( 5 )
$2.95
First book in the ‘Chronicles of Eis’ series: On the world of Eis, in the land of Albion, feuds and oppression reign supreme. One knight, returning from war, will venture, along with new companions, to reclaim power for those that have been rejected and oppressed. Eis is not too different from our own world, and to the casual observer it would remind them of Earth during the 12th and 13th centuries. Some things will be familiar, while others will be different. Join the adventure and become a knight of the rebellion.
Read more
Other Formats: Paperback 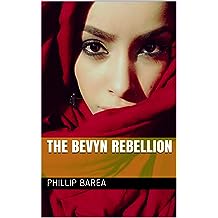 The Bevyn Rebellion May 28, 2020
by Phillip Barea
( 1 )
$2.95
Second book in the ‘Chronicles of Eis’ series: Aidan of Bevyn and his companions are recovering from the siege of Castle Tornese. But there are still many battles yet to come. The lovely Serafim was kidnapped and the King’s enemies are still getting organized for their nefarious plan. All is in doubt and nothing is certain…
Read more
Other Formats: Paperback 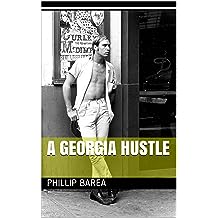 A Georgia Hustle Aug 30, 2019
by Phillip Barea
$1.29
Recently released from prison, Mickey Riley goes to live with his best friend in Snellville, Georgia. However, a peaceful life eludes him as his quest for normalcy is dashed by a corrupt diplomat, a Cartel boss, and a local gang of drug dealers. As he fights them off he also manages to meet someone to love. Follow the adventure as he goes from struggling ex-con to reluctant hero.
Read more
Other Formats: Paperback 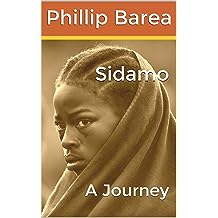 Sidamo: A Journey Jul 20, 2019
by Phillip Barea
( 1 )
$1.29
A journey of self-discovery takes Paul Castro from the streets of Marietta, Georgia, to the coffee farms of Sidamo, Ethiopia. Losing his job at the bank pushed him into a deep existential crisis that could only be resolved with a life-changing road trip to the unknown. 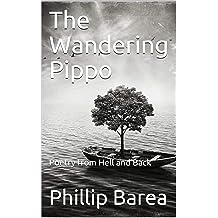 The Wandering Pippo: Poetry from Hell and Back Jan 13, 2020
by Phillip Barea
$1.19
This book of poems is a deeply personal creation developed from life experience. The author uses poems to express his anxiety and confusion at the world around him and goes through a process of becoming strong and peaceful through faith and love. Some of the poems are also dedicated to exploring the author’s identity as a Hispanic American and whatever that means in American society.
Read more
Other Formats: Paperback 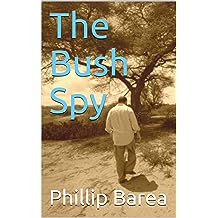 The Bush Spy Jul 8, 2019
by Phillip Barea
( 2 )
$1.19
Third book in the Augustine Trilogy: After surviving the Rat Killer and hunting human traffickers with a priest in Lilburn, Augustine Taggart settles down to spend his time resting and reading. However, an innocent fling with his neighbor brings him into direct conflict with Somali terrorists. He is then forced into a life-threatening journey to Somalia. Will he survive the adventure or will this be the end of Augie?
Read more
Other Formats: Paperback 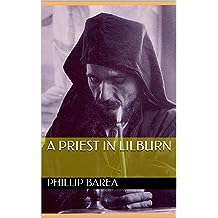 A Priest in Lilburn Apr 16, 2018
by Phillip Barea
( 1 )
$0.99
Second book in the Augustine Trilogy: An Orthodox Christian priest with a less than pure past is thrust into the struggle to combat human trafficking and sex slavery. Father Silouan tries to navigate the sea of gangsters and prostitutes in his community with the help of former FBI agent Augustine Taggart (Circus of Rats) and other friends from his parish. Will he survive with both his body and soul intact?
Read more
Other Formats: Paperback 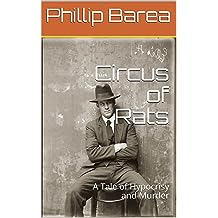 Circus of Rats: A Tale of Hypocrisy and Murder Jan 26, 2018
by Phillip Barea
$0.99
First book in the Augustine Trilogy: A new serial killer has appeared on the scene in Atlanta and is focused on murdering celebrities. It's up to Special Agent Augustine Taggart and a new inter-agency team to solve the mystery. However, conflicting loyalties cause him to reevaluate what he is doing because people are not always what they pretend to be...
Read more
Other Formats: Paperback