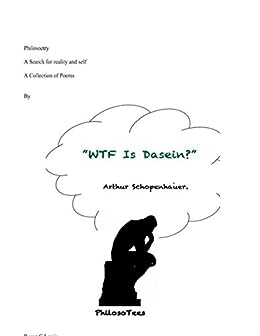 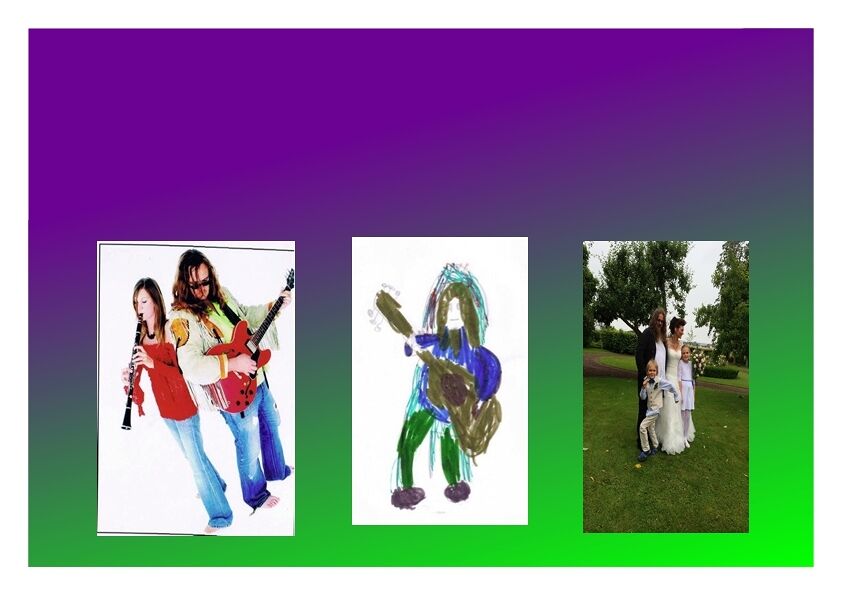 Philosoetry: a search for reality and self Kindle Edition

by Roger Lewis (Editor) Format: Kindle Edition
See all formats and editions
Sorry, there was a problem loading this page. Try again.
A search for reality and self , leaving behind ego and examining the real world encountered anew. Roger Lewis provides a commentary on a Jorney from Multi Millionaire to not so starving poet. From a Landed Estate and Jet set life style to that of a Self Sufficient homesteader and stay at home Dad in sweden. Self described recovering multi milionaire and Born again tree Hugger A glimpse into one mans pursuit of conciousmness in the age of EGO.
Read more
Previous page
Next page

I have been Blogging since 2011 and have been making you tube videos since 2009. I have an almost finished first Novel Called The Plantsman which is a satirical comedy novel about how we all have roles in our own lives that caste us variously as dramaticus personae simultaneously or alternately villain, lover hero and simpleton and wise.

My Philosophy studies have lead to a deep intrigue with plurality, being more than one thing at once. These opposing and not always complementary roles we play make for some very funny situations and it is these absurdities I wish to examine and shine upon the un-self-knowing pompous selves we all sometimes are. My Second Novel informs the first and I will not be able to finish it until Novel 2 is completed.

My Second Novel is Called the Conquest of Dough which is a metaphoric parable about sour dough bread and a legendary syrian Sour dough that is smuggled to the UK. Here the syrian refugee meets with challenges , helpers and enemies who seek to restore the Dough to its homeland, various actors wish the Dough to be supressed. Dough is the metaphor for Money which examines another of my areas of work, Monetary reform activism. The Finale of Conquest of dough is an hilarious Romp through the Glastonbury Music festival examining the social aspects of that festival parodying itself whilst pretending it remains what it once was.

I have a series of epic poems which I wish to pursue after the conquest of Dough around the theme of democracy. What is it ?and how is it done? there are various political episodes in my lifetime I wish to satarise in poetry. Epic Poetry is my preferred medium for satirising matters of Political Economy.

I am a political animal, a dedicated Anarchist and confirmed tree hugger. I have following the Great Crash of 2008 , in stoic parlance , Returned my wealth and live now very simply. I would like to spend most of my time writing and the political nature of much of what I write does not sit well with the Political Climate of conventional Dead tree publishing. I thought I would see if Patreon might be a way to make a contribution to our Family Budget whilst Writing Full time for a Year or so.

As my Intorduction Video I have linked to my Latest Poem on Brexit,Unwrapping Democracy, The emergent reality of Brexit.

This poem May be read variously at My Blog , poetry.com and Medium pages.

My Cllection of poems, Philosoetry

A search for reality and self ,

describes leaving behind ego and examining the real world encountered anew. Roger Lewis provides a commentary on a Journey from Multi Millionaire to not so starving poet. From a Landed Estate and Jet set life style to that of a Self Sufficient homesteader and stay at home Dad in sweden. Self described recovering multi milionaire and Born again tree Hugger A glimpse into one mans pursuit of conciousmness in the age of EGO.

Realistic Poetry International
5.0 out of 5 stars Thus, the social, political, and economic commentary made throughout this book touched close to home and struck a cord with me.
Reviewed in the United States 🇺🇸 on September 16, 2016
Reviewer:
Kwame Ansah Jr

First of all, I have a short attention span but was able to read through these poems with ease. I must say that I do have a bias to this type of poetry because I'm very much in tune with politics and economics. Thus, the social, political, and economic commentary made throughout this book touched close to home and struck a cord with me. Furthermore, I acknowledged and enjoyed the brief descriptions to each poem as well as the quotes included throughout the book. Job well done Roger Lewis!
Read more
One person found this helpful
Helpful
Report abuse
See all reviews
Report an issue
Does this item contain inappropriate content?
Report
Do you believe that this item violates a copyright?
Report
Does this item contain quality or formatting issues?
Report