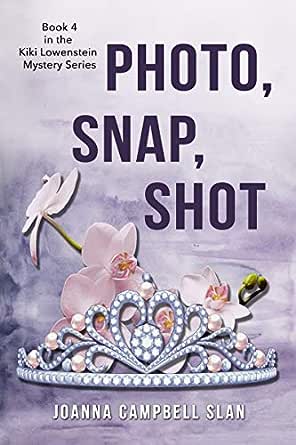 You've subscribed to Kiki Lowenstein Mystery Series! We will preorder your items within 24 hours of when they become available. When new books are released, we'll charge your default payment method for the lowest price available during the pre-order period.
Update your device or payment method, cancel individual pre-orders or your subscription at
Your Memberships & Subscriptions
There was an error. We were unable to process your subscription due to an error. Please refresh and try again. 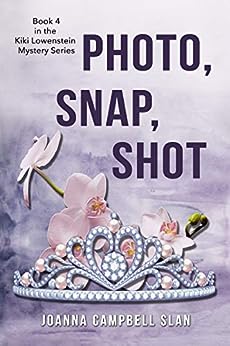 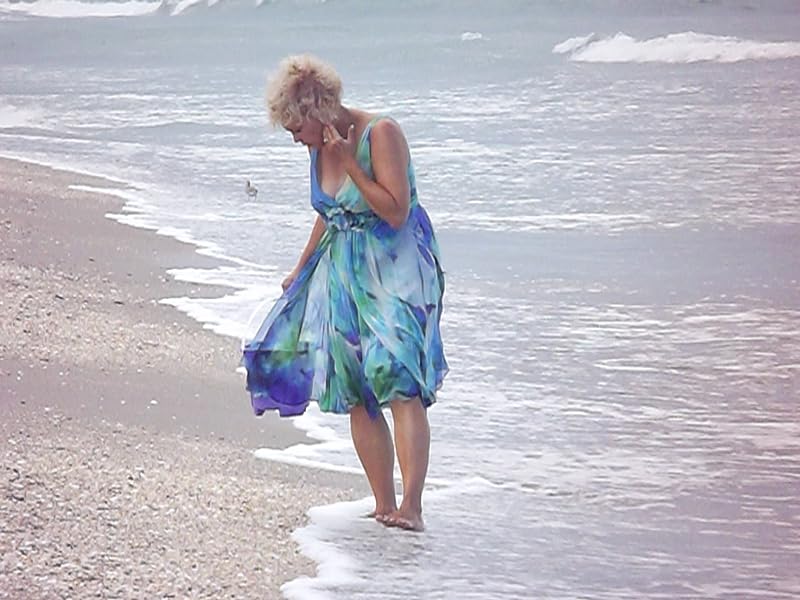 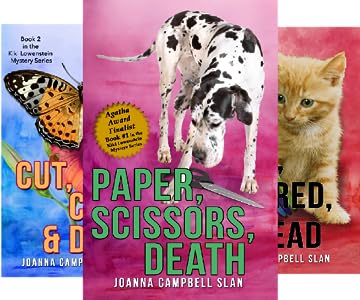 "Another of my favorite cozy mysteries with Kiki at the heart of the story! Love the way the characters are developed and the scenes are set. The descriptions by the author are vivid and make you feel a part of the scene. You may think you know the ending but I am always surprised (and usually totally wrong). Can't wait to read the rest of the series! -- Hutch- Amazon Reviewer
"Wow, this one kept me on my toes. I kept trying to guess the person who had done it. Love reading about Kiki and the rest of the characters. With a scrapbook store added in, is an added bonus! Happy writing, Joanna! -- Froggie -Amazon Reviewer
" I have read these books out of order but I still love them. Photo, Snap, Shot maintains the high quality of character and plot that is the hallmark of all of Joanna Campbell Slan's works. Watching the evolution of Kiki's relationships is my favorite part of the series. The mystery is as intriguing as the others I have read and there were too many reasonable suspects for me to feel like I had figured it out early..." -- Jeanie -Amazon Reviewer

In Agatha-finalist Slan's diverting third scrapbooking mystery (after 2009's Cut, Crop & Die), Kiki Lowenstein's 12-year-old daughter, Anya, a student at St. Louis's fancy Charles and Anne Lindbergh Academy, ventures with another girl into the balcony of the school theater, where they stumble on the dead body of an unpopular teacher, Sissy Gilchrist. Hired on the basis of her family's social standing, Sissy was dating a black man—an act that may have given someone motive for murder. Kiki teams again with her crush, the unfortunately married Det. Chad Detweiler, who investigated her husband's still unsolved murder in the first book in the series, Paper, Scissors, Death (2008). Kiki's job at Time in a Bottle, a scrapbooking store, sometimes distracts from the murder investigation, but the subject of racial prejudice makes this a cut above the usual craft-themed cozy. (May)
Copyright © Reed Business Information, a division of Reed Elsevier Inc. All rights reserved. --This text refers to an out of print or unavailable edition of this title.

Joanna Campbell Slan (Washington, D.C.) is an international authority in the scrapbooking community. She is the author of over ten books on the subject, and her work has appeared in all of the industry's top magazines. In 2004, Slan founded a contest for scrapbookers in the U.K called "The Best of British Scrapbooking," which still runs today. Additionally, Joanna is one of the early Chicken Soup for the Soul authors, and in 2007, she co-founded Sisters in Crime's Forensic University of St. Louis.

This is the only book I've ever written where someone threatened me when they heard about the book. (When you read this, you'll probably guess the organization that the thug represented.) Honestly! (Ugh. It still makes me feel a little sick.) People try to pawn off revisionist history, and that's counter-productive. The better story is that organizations evolve. In this case, the organization in question has moved beyond its past and stepped into a brighter, more equitable future that they can be justifiably proud of. --This text refers to the paperback edition.

Please browse inside this title with the preview below.