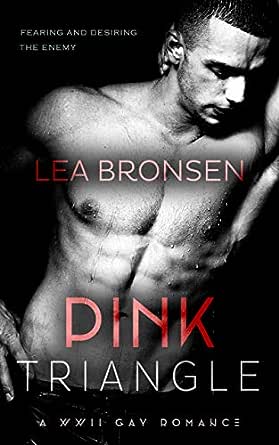 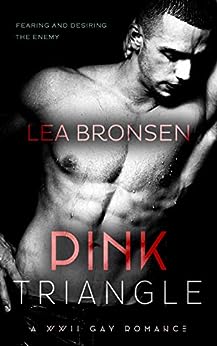 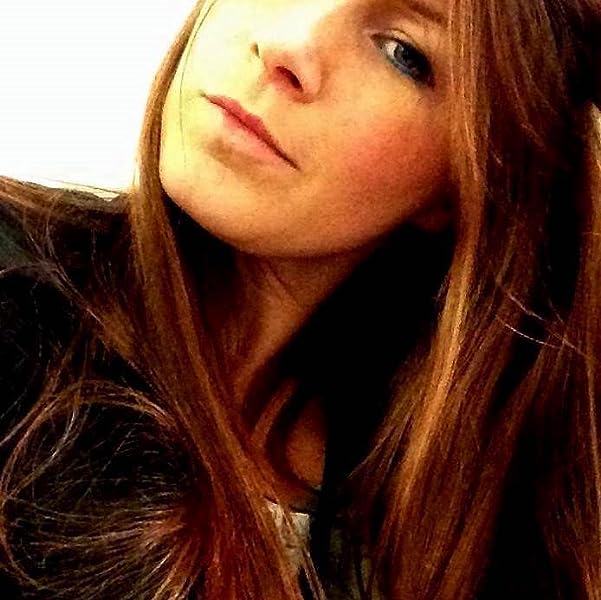 4.1 out of 5 stars
4.1 out of 5
6 global ratings
How are ratings calculated?
To calculate the overall star rating and percentage breakdown by star, we don’t use a simple average. Instead, our system considers things like how recent a review is and if the reviewer bought the item on Amazon. It also analyzes reviews to verify trustworthiness.
Top reviews

Janis F
5.0 out of 5 stars Lovely Historical Fiction Male Romance
Reviewed in the United States on October 6, 2020
Verified Purchase
It’s April of 1945 in Olso, Norway nearing the end of WWII.

Paul is such a sweet, strong and kind hearted young man I loved him immediately. Stefan on the other hand, is a hard, unyielding, German officer who’s trying to follow his orders until he meets the kindness of Paul. Things start changing for Stefan after that and it was lovely to watch it evolve.
The way Lea describes Norway, especially the scenery near the end of the book is breathtaking.
I can just imagine all 151 trees growing and blowing in the breeze.

Roger Grossklaus
3.0 out of 5 stars The horrors of truth remain hidden
Reviewed in the United States on November 1, 2020
Verified Purchase
An entertaining fantasy based upon a romanticized and sadistic masturbatory delusion. The original Pink Triangle book, written by an imprisoned homosexual detailed the atrocities and the moments of lust and brotherhood. This book barely skims the surface of one of life’s greatest nightmares.
Read more
One person found this helpful
Helpful
Comment Report abuse

Paul got arrested by the Germans when he tried to make some money with a guy.
He will be sent to Germany with dead in prospect. Homosexual acts are forbidden by the German law.
But first, they want information from Paul about the other guy.

Stefan Heimlich, a high ranked officer, is abusive, he wants information from Paul. Only Paul is stubborn and shows his hate and disgust for the Germans.
But there is an undeniable spark. Stefan even helps Paul to escape and hide.
With the fall of Germany in perspective, everything changes.

Paul’s life is hard, living with a heartless mother. His connection with Stefan braves him.
With his father entering his life, who accepts him wholeheartedly, he knows what to do with his life and with Stefan. Maybe the impossible is possible.

When I look at this story very closely it’s an absolutely impressive story. The circumstances are grim and palpable. It’s vividly written, I was there and could hear and see it all clearly, it felt authentic. The attraction between the men was delicate, fragile.
When I look at this story from a distance I had some trouble with the situation. Somehow regret wasn’t enough at this point. I’m not sure what would. But that’s me.
I read this story in one sit. It was well developed, I guess a lot of research is done.
This author is skilled in every way.
Read more
One person found this helpful
Helpful
Comment Report abuse

TammyKay
5.0 out of 5 stars Love this author
Reviewed in the United States on October 5, 2020
I haven't read many WWII set MM love stories and really didn't know what to expect. I really enjoyed this book, I wish there was a book 2.

Stefan is a hard character to like at first, for obvious reasons, but he really changes by the end of their story and that is all Paul. Paul was in the wrong place at the right time and gets picked up by the Gestapo, which leads him to Stefan.

Paul hasn't had it easy without the SS involvement, his mom is piece of work and not exactly loving. Believe it or not Stefan ends up being one of the best things to happen to Paul.

Slow burn some angst, but ends in an HEA.
Read more
One person found this helpful
Helpful
Comment Report abuse
See all reviews