You've subscribed to Hope Chest Series! We will preorder your items within 24 hours of when they become available. When new books are released, we'll charge your default payment method for the lowest price available during the pre-order period.
Update your device or payment method, cancel individual pre-orders or your subscription at
Your Memberships & Subscriptions
There was an error. We were unable to process your subscription due to an error. Please refresh and try again. 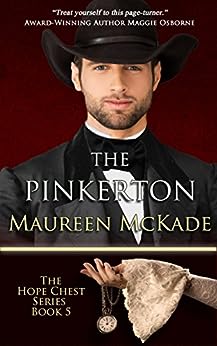 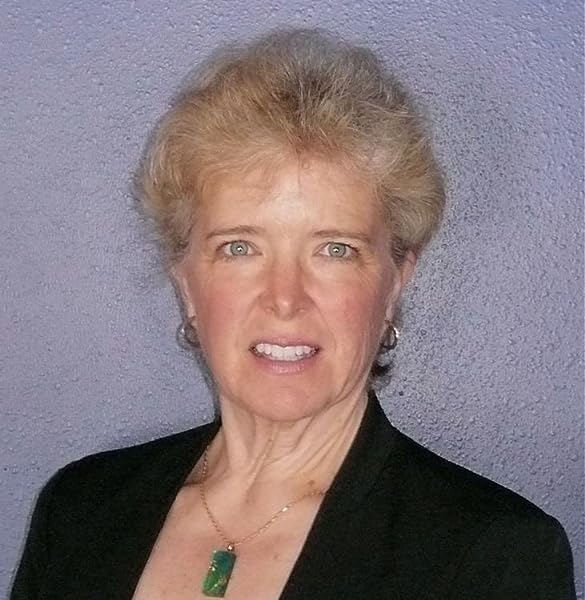 An Amazon Book with Buzz: "Punch Me Up to the Gods" by Brian Broome
"One of the most electrifying, powerful, simply spectacular memoirs I—or you— have ever read." —Augusten Burroughs Learn more
click to open popover
Books In This Series (5 Books)
Complete Series 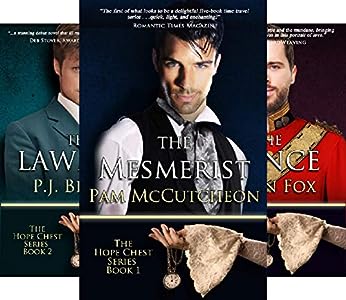 Kindle Customer
4.0 out of 5 stars It's always a little sad when you finish a good book, but this one left me feeling satisfied as well.
Reviewed in the United States on January 11, 2017
Verified Purchase
Trish 'Mac' McAllister is a reporter working a murder case so she can write the story of a lifetime. After being shooed from the crime scene of the most recent murder, she spots someone watching them from the trees and gives chase. She follows the murderer to the ruins of the Chesterfield hotel where he vanishes right before her eyes. While looking for him she finds an old chest filled with an odd assortment of objects. When she grabs the broken, antique, handcuffs she is transported back to a train headed to the Chesterfield hotel in 1892. After Esme Sparrow gets her a job at the hotel as a maid she discovers the murderer has not only been killing in her time, but in the past as well. Jared Yates, the handsome man she met on the train, has been hunting the killer since his first murder two years earlier. Stuck in the past Mac finds she needs Jared's help to not only hunt down the killer, but to find the handcuffs before the summer solstice, a whole six months away.
I found Mac's story to be quite empowering. She found a way to make her gift as a reporter work for her in a time when women were expected to look pretty and find a husband. This story was not only an interesting love story, with just the right amount of heat, but also an intriguing murder mystery.
Maureen in no way disappointed with her continuation of the people and places in the series, or with her ability to write a stand alone story. As the story moved farther away from the Chesterfield and into the town of Hope Springs she continued to develop the characters already in place and create a few new ones.
The way Mac looked at the world around her in order to get her story was fascinating to watch. It's always a little sad when you finish a good book, but this one left me feeling satisfied as well.

Helen Mack
5.0 out of 5 stars Final good read of the series
Reviewed in the United States on June 17, 2020
Verified Purchase
Not as predicted as a few of this series. Glad it wrapped up Esme's role in all of this...with one exception...who gave her the hope chest and how did she know...There needs to be a 6th book about her and Michael Yates.
Read more
Helpful
Report abuse

Nancy
5.0 out of 5 stars I love reading about when these slow guys realize they are inn love
Reviewed in the United States on May 2, 2021
Verified Purchase
I loved this series.
Read more
Helpful
Report abuse