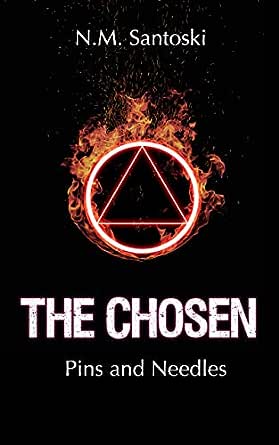 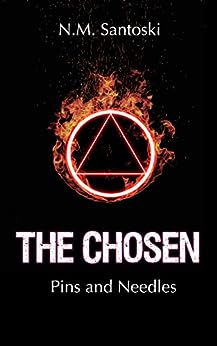 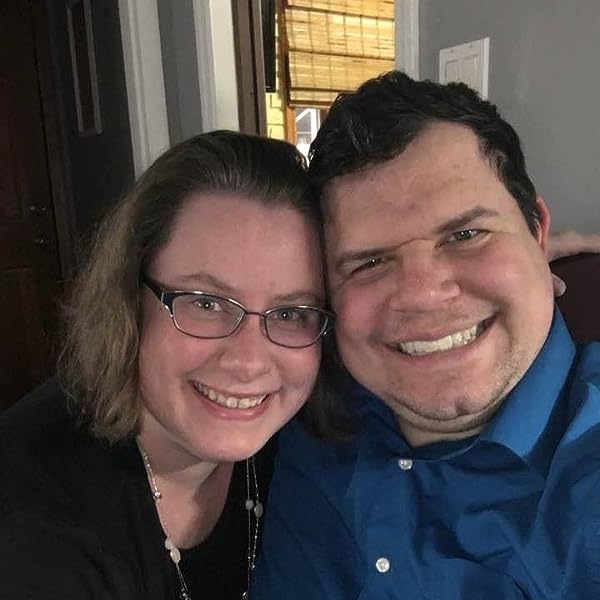 Scot
5.0 out of 5 stars Give it time and you'll get it.
Reviewed in the United States on October 23, 2012
Verified Purchase
While the start of the story will feel like you're being given a conversation that starts in the middle, it's worth giving a look into.

The Chosen sets itself up in a world where their kind, humans of elemental power called numen, are isolated to a school to learn and hone their abilities. The return of a member of a lost family, Nolan Aeron, makes for an interesting year, as due to rumors of his family's past he doesn't seem to have many in the school that hold or want to earn his trust. Those that are willing to however, are the best people he can have around him.

Book one is, as per any book series, a means to set up the universe, it's rules, and the main players that are wanted to be the focus of the story. It does this job well, and makes sure to cover everything as best as possible so as not to leave the reader confused.

I recommend it if you're interested in all things mystical and fantasy-related.
Read more
2 people found this helpful
Helpful
Comment Report abuse

d.reichel
4.0 out of 5 stars Couldn't put it down.
Reviewed in the United States on September 6, 2014
Verified Purchase
Extremely captivating book, couldn't put it down. So good that it's sequel was one of the first books I've bought in awhile, instead of borrowing from a library. Characters are well written and believable. Starts off a little fast and causes some confusion in the first few chapters, but other than that great book. Would read again.
Read more
Helpful
Comment Report abuse

Jean
5.0 out of 5 stars AMAZING!
Reviewed in the United States on August 27, 2012
Verified Purchase
This book is a well-written, carefully though out piece of art. A mature take on the fantasy trend, this story trumps them all. Truly an amazing book.

I wish it was in hardcover!!!!
Read more
One person found this helpful
Helpful
Comment Report abuse

Amazon Customer
5.0 out of 5 stars Awesome book
Reviewed in the United States on September 11, 2012
Verified Purchase
Great book! Couldn't put it down once I got into it.
I'm waiting impatiently for the second and third books.
Read more
Helpful
Comment Report abuse

Tracy Novak
4.0 out of 5 stars Entertaining with an I want more
Reviewed in the United States on January 15, 2013
After the first few chapters I felt myself rooting for Nolan. By the end I felt like I knew him. Looking forward to the next book. Would also like to know more about how this situation came about. Maybe a prequel at some point?
Read more
Helpful
Comment Report abuse

PNov67
5.0 out of 5 stars A neat little twist
Reviewed in the United States on January 16, 2013
The major characters are engaging and the minor/background characters are believable. When I got about one third of the way through I could not put it down.
Read more
Helpful
Comment Report abuse
See all reviews