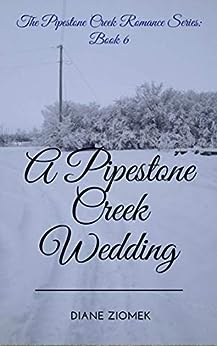 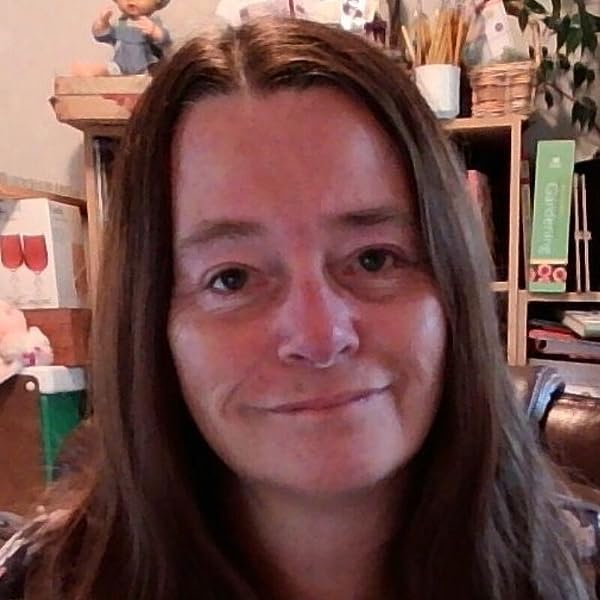 by Diane Ziomek (Author) Format: Kindle Edition
See all formats and editions
Sorry, there was a problem loading this page. Try again.

When Rachel and Joe decide on a winter wedding, the planning gets underway. They pick their officiant, they have the place, and they make their guest list.

Rachel, Kathy, Abby and Marilyn make it a girl's night away and go shopping for dresses in the city. As fate would have it, the very bridal shop where Rachel finds her dream dress is owned by Joe's biological mother, who he hasn't seen in years. Tempers flare between sisters during the visit to the shop, resulting in old wounds being opened. Even with the argument, an invitation is still sent her way.

The ceremony is one to behold. Their own vows. A small gathering. Simple, yet moving.

Scroll up to find out if Joe's biological mother accepts the invitation to attend.

If you haven't read Books 1-5, it is highly recommended you do so. The Hired Hand, Down The Gravel Mile, Lives Entangled, Fixing Fences and Built To Last are all available for Kindle and on Amazon.

This book contains mature content, but is not sexually explicit.

Diane Ziomek was born in 1968 and spent most of her childhood on the family farm. She loved the outdoors and spent as much time outside as she could; choosing it over television more often than not. Her love of reading also came at an early age.

Her passion for reading turned to dreams of writing, and in 2010 she began writing online. After dreaming about being a writer for at least two decades she began researching her options and found self-publishing was the most feasible option for her.

In October 2012, Diane stepped out of her comfort zone of nonfiction and registered for National Novel Writing Month (NaNoWriMo) and wrote a 50,000+ word novel in the month of November. She has also authored a number of nonfiction titles, which center around helping others follow their passions and achieve their dreams. These titles are mainly based on freelance writing, self-publishing and creating a business from a hobby.

In early 2018 she decided to expand on her fiction journey, and has written The Pipestone Creek Romance Series. Her new romance series (Mount Brooksby Romance Series) is underway.

She does not take the easy way out of anything, and as her late father used to say "If there's a hard way to do something, Diane will find it."

Diane became a widow in May 2020 and made some life changes; one of which was moving from the home her and her husband shared. She bought an acreage in the summer of 2022 and is enjoying being a grandma. She treasures family time and enjoys spending time with her family and friends.