Sold by: Mesilla Internet
Have one to sell?
Sell on Amazon 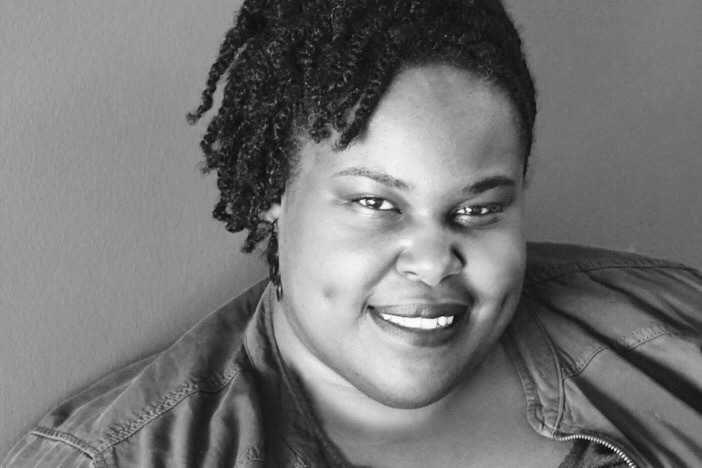 Kindergarten-Grade 3—New Orleans friends Adrienne, Keesha, Michael, and Tommy take turns speaking in spare free verse. Their story begins with: "We're from New Orleans,/a place where hurricanes happen./But that's only the bad side." The happier side is illuminated by their close friends and family. Soon the neighborhood faces Hurricane Katrina, and each family copes with it in different ways. Tommy goes to Houston, Adrienne evacuates to Baton Rouge, Michael stays in his home, and Keesha waits at the Superdome for five days to be rescued. The text is lyrical and realistically portrays a child's point of view, deftly describing in a few words how the children are affected. Michael says: "Tommy's family packed up and left./And Adrienne is leaving too./I give her the picture I drew yesterday./Guess we're not playing together tomorrow." The evocative watercolor-and-ink illustrations in soft pastels and grays limn the devastation but also the good times of the neighborhood to great effect. Perhaps the most striking picture is the spread showing the flooded streets on which the children had played the day before. This is one of the best books for children to come out of the tragedy of Katrina. In a few short verses, it beautifully encapsulates the story of the tragedy in words and pictures that children can understand, without dwelling on the horror, but emphasizing the hope and healing power of friendship and community.—Judith Constantinides, formerly at East Baton Rouge Parish Main Library, LA
Copyright © Reed Business Information, a division of Reed Elsevier Inc. All rights reserved.

Like Jewell Parker Rhodes' Ninth Ward (2010), Watson's debut picture book for older readers tells the story of Hurricane Katrina and its aftermath for a young audience. In free verse, four young friends on a New Orleans street speak in alternating voices about the storm. First there is the fun they have together in the neighborhood, then the tension and terror as the hurricane comes nearer and hits the city, and then finally the devastation that follows. Tommy's family leaves town. Adrienne is leaving for Baton Rouge. Keesha waits five days at the Superdome for a bus and then, later, lives in a trailer outside her broken home. From an attic window, Michael and his sister watch their whole block disappear underwater. Both the words and pictures personalize the events. What was it like to be caught in the storm, to return to a neighborhood that you barely recognize, to find your friends again? In vibrant, mixed-media images, award-winning illustrator Strickland extends the drama, feeling, and individual stories. Grades 2-5. --Hazel Rochman

Renée Watson has worked as a teaching-artist for more than ten years, teaching creative writing and theater to elementary, middle and high school students. In 2006 Renée travelled to New Orleans where she facilitated poetry and theater workshops with children coping with the aftermath of Hurricane Katrina. Renée lives in New York, New York. This is her first picture book. You can visit Renée online at www.reneewatson.net.


In 2009, Shadra Strickland received the American Library Association's John Steptoe Award for New Talent and the Ezra Jack Keats New Illustrator Award for Bird, her first picture book. Shadra visited New Orleans to research this book, and she was awed by the art scene, the rich culture, and the wonderful people of the city. Shadra lives in Brooklyn, New York.
Read more

Page 1 of 1 Start overPage 1 of 1
This shopping feature will continue to load items when the Enter key is pressed. In order to navigate out of this carousel please use your heading shortcut key to navigate to the next or previous heading.
Back
Next
Pages with related products. See and discover other items: weather kids