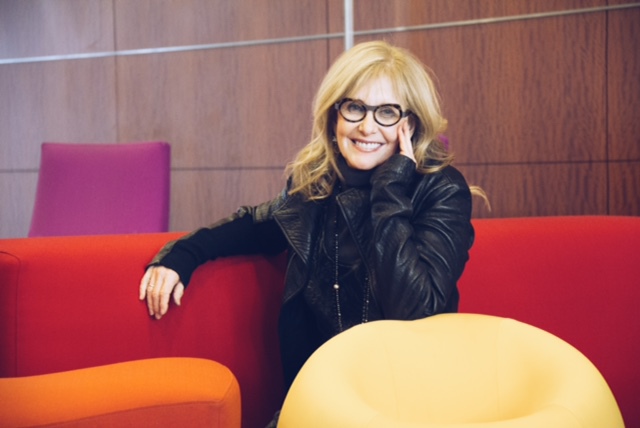 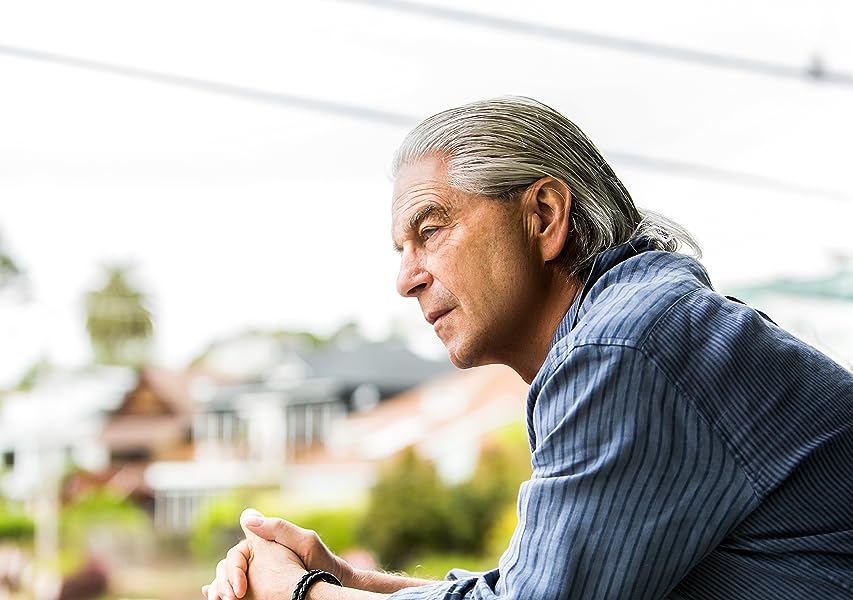 Play It Forward: From Gymboree to the Yoga Mat and Beyond Paperback – May 10, 2016

Praise for author Joan Barnes and Play It Forward:

"Forget leaning in, Joan has always jumped in. Always evolving and adventurous, Joan is one of the most inspiring women I know. Her life force, intelligence, and wit are as expansive as her asanas and as full-bodied as her laugh." —Patricia Ziegler, Founder of Banana Republic and Republic of Tea

"A franchisor who did it right is Joan Barnes, a vivacious mother of two and founder of Gymboree. She opened her first center in a San Francisco suburb. . . Gymboree was an instant hit." —Fortune

"Joan Barnes...re-invented herself and learned some important life lessons along the way." —Ann Thompson, Today show

"Joan's story is a raw, rare, and illuminating touchstone for future generations of women to sort out how to achieve success on their own terms." —Elana Yonah Rosen, Chief Development Officer, NASDAQ Entrepreneurial Center

"Second Acts. OM is where the Heart is. After a breakdown, Joan Barnes—the founder of Gymboree—thought she'd never run another business. Then she discovered yoga, and made peace with her entrepreneurial spirit." —More

"A beacon for us all, Joan Barnes' indelible odyssey is a riveting read delivered with humility, refreshing vulnerability, uncommon transparency and compassion." —Susan Griffin-Black, Co-Founder and Co-CEO, EO Products

"Kids are encouraged to play independently. As the children climb on diminutive Jungle Gyms or roll around on huge foam-rubber logs, the classroom rings with laughter." —Newsweek

"See how something that looks like just a lot of fun for kids can be a very beneficial learning experience for them and their parents as well." —Good Morning America

"Parents contend the program improves the child's balance, coordination, and social skills. It gives babies and their parents a chance to mingle with their peers." —The Wall Street Journal

Joan Barnes is an entrepreneur who built two consumer companies from the ground up. She founded and served as CEO of Gymboree, an international network of franchised play programs and company-owned retail stores. In 1993, Gymboree enjoyed one of the most successful consumer IPOs of the decade. Later, in 2010, Bain Capital took Gymboree private for $1.8 billion. Ms. Barnes was the principal owner of San Francisco-based YogaStudio for over a decade, pioneering "yoga lifestyle" in the mainstream. Her yoga business was acquired in late 2008 by Yoga Works, a chain of nearly 30 yoga studios, which in turn was sold in 2014 for $50 million. She also founded Begin from Within through the Jewish Family and Children's Services of San Francisco, which features programs dedicated to people with food, weight, and body image issues. A native of suburban Chicago, Ms. Barnes received a B.A. in dance and English from Briarcliff College in Briarcliff Manor, New York. She is the mother of two grown daughters and grandmother of two granddaughters and one grandson.

Michael Coffino spent 36 years as a successful business litigator, trial attorney, writing coach, and mentor to young attorneys. During his legal career, he was a trusted advisor to CEOs, Boards of Directors, and General Counsels of public companies. He also had a 23-year career as a basketball coach, primarily in high school. He led several teams to league championships. Born in the Bronx, Mr. Coffino graduated from the City University of New York with a B.S. in Education and went on to earn his J.D. from the University of California, Berkeley School of Law. He is the father of two adult boys.