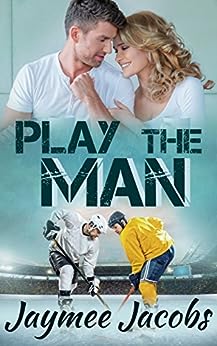 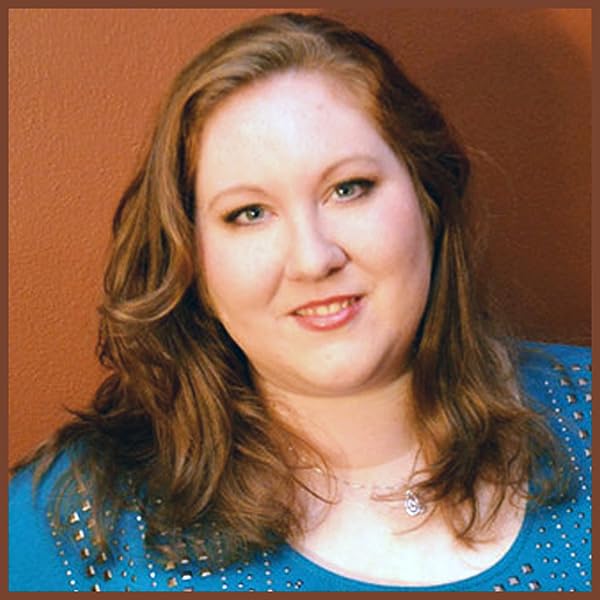 "If you've never picked up a Jaymee Jacobs book you're missing out."--Heather

2.9 out of 5 stars
2.9 out of 5
4 global ratings
How are ratings calculated?
To calculate the overall star rating and percentage breakdown by star, we don’t use a simple average. Instead, our system considers things like how recent a review is and if the reviewer bought the item on Amazon. It also analyzes reviews to verify trustworthiness.
Top reviews

Anna
4.0 out of 5 stars Two hot heroes
Reviewed in the United States on August 9, 2013
Verified Purchase
Wow, Jaymee Jacobs has a real knack for creating hot leading men. The two men in this book are both melt your panties hot, and they're completely different. Ryan is a macho, goodnatured, loving slob who is gorgeous and built. Nick is more the sensitive, thoughtful, caring type, but he's also hot and hunky. And both of them play hockey for the hottest team in the NHL, the Blackhawks. Any woman would have trouble choosing between these guys, and this book is about the dilemma that Jenna faces when she's torn between the two of them.

Of course I'm not going to give away Jenna's choice or the ending. I found this romance to be really well-written and sensitive about the whole issue of cheating, and some scenes were pretty steamy. I would definitely recommend it if you like romances with some heat, but with complex characters too.

The only reason I'm not giving it five stars is because I didn't really like the heroine, Jenna. She seemed to be miserable most of the time, which makes sense given what was happening, but it sort of became hard to see what either guy liked so much about her or to emphasize with her. But that's only my opinion.
Read more
One person found this helpful
Helpful
Report abuse

Reggie V
4.0 out of 5 stars A great love triangle
Reviewed in the United States on March 15, 2013
A great book. I am a sucker for a hockey story and while this book didn't primarily focus on the hockey it was a great story. Can't wait to read the next book in the series.
Read more
One person found this helpful
Helpful
Report abuse

Kindle Customer
5.0 out of 5 stars liked this book.
Reviewed in the United States on March 15, 2013
I enjoyed this. Looking forward to more from this author. Should not be a big thing but frequently happens. For a self published author, this author did a good job on editing. It drives me crazy to read poor grammar, poor punctuation and abysmal spelling.
Read more
One person found this helpful
Helpful
Report abuse
See all reviews