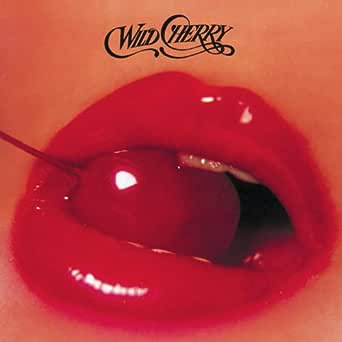 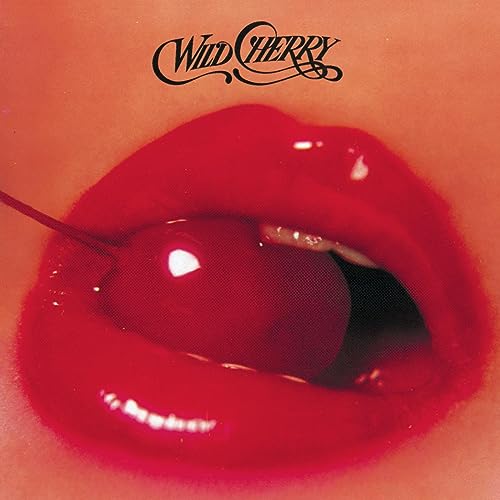 Wild Cherry
From the Album Wild Cherry
4.7 out of 5 stars 208 ratings

4.7 out of 5 stars
4.7 out of 5
208 global ratings
How are ratings calculated?
To calculate the overall star rating and percentage breakdown by star, we don’t use a simple average. Instead, our system considers things like how recent a review is and if the reviewer bought the item on Amazon. It also analyzes reviews to verify trustworthiness.
Top reviews

Alan Holyoak
VINE VOICE
5.0 out of 5 stars Yeah, I know, disco!?
Reviewed in the United States on April 17, 2014
Verified Purchase
What can I say? I graduated from HS and went on the college in the middle of the age of disco.

This music is classified as funk-rock, a cross between disco and rock, and probably the best example of this that there is.

Craftergalore
5.0 out of 5 stars Love it
Reviewed in the United States on December 13, 2019
Verified Purchase
I love funk, and "Play That Funky Music" was a favorite when it first came out and still is.
Read more
Helpful
Comment Report abuse

Angelee
5.0 out of 5 stars Fun for All Ages!
Reviewed in the United States on September 11, 2014
Verified Purchase
It's good to know that there are songs that cross Multi-Generational lines! My parents like this song, My husband and I love this song, my son says "it's okay for what it is. Io quote a movie," and my Little daycare kids love this song! There was a day when everybody was dancing to this song! Daycare Parents who were picking up their child included! Great Beat, and fun lyrics!
Read more
One person found this helpful
Helpful
Comment Report abuse

Dante'Hagan
5.0 out of 5 stars IN THE DAY
Reviewed in the United States on June 23, 2019
Verified Purchase
AWESOME THROW BACK
Read more
Helpful
Comment Report abuse
See all reviews