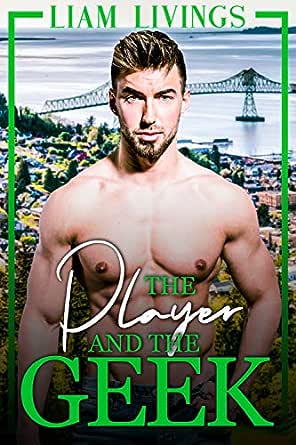 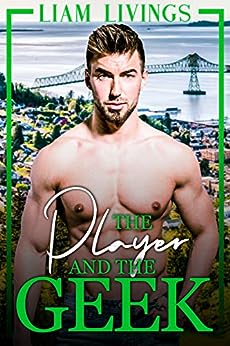 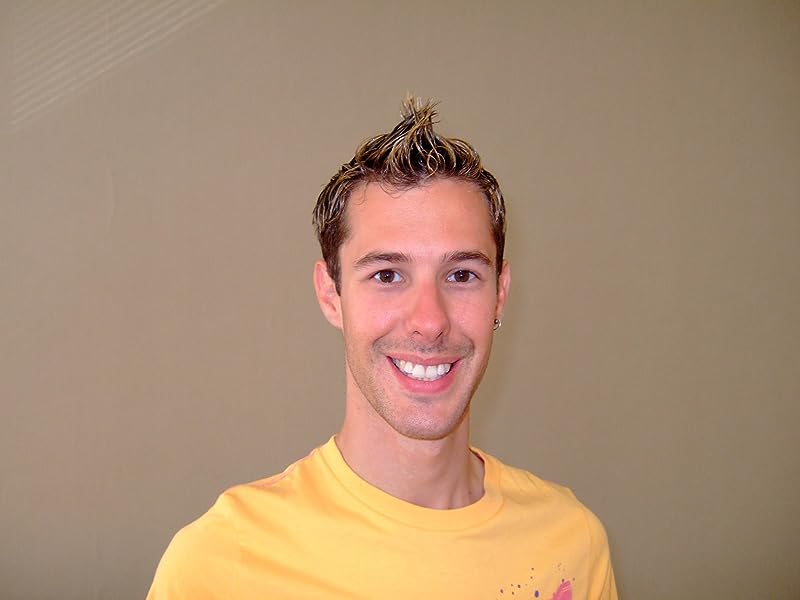 Jamey A Davis
5.0 out of 5 stars Everyone needs their own geek
Reviewed in the United States on October 15, 2020
This is really great book. I loved it. The main characters are very lovable and total opposites in every way. Somehow they managed to come together. I was hooked right from the start. Couldn’t put it down. I highly recommend. Entertaining and enjoyable.
Read more
Helpful
Comment Report abuse
See all reviews