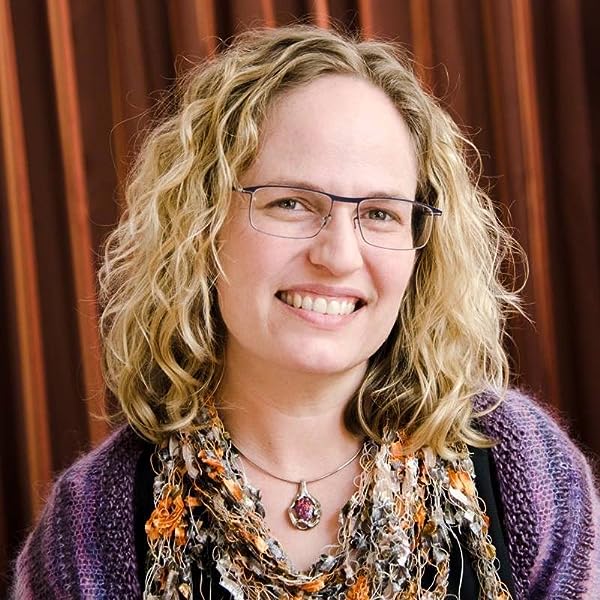 A Player and a Gentleman: The Diary of Harry Watkins, Nineteenth-Century U.S. American Actor Hardcover – October 9, 2018

“Provides unique insight into the antebellum world of U.S. theater and society, offering a richly illuminating window into the granular realities and day-to-day dealings of a committed life as a stage actor and sometime stage manager and playwright in this era… a valuable resource for scholars and students of U.S. theatrical and social history.”
—Kim Marra, University of Iowa

“Creating the print and digital editions of this remarkable diary has been a prodigious effort, and the payoff is ample. Watkins gives us a voice from behind the curtain, a day-to-day account of what it meant to grind out a living through talent and cunning in the mid-nineteenth-century theatre. The editors have created a volume of immediate interest to theatre historians that will also be engaging and accessible to general readers.”
—Laura Mielke, University of Kansas

"A Player and a Gentleman is a book to be read straight through. Positioned between its 1938 forebear and the new uncorrected digital version of the Watkins diary, it makes a unique contribution to scholarship on American theatre. This book will undoubtedly become a necessary stop for both theatre scholars and general tourists interested in traveling through nineteenth-century life."
-- Theatre Survey
-- Shauna Vey, New York City College of Technology, CUNY, Theatre Survey