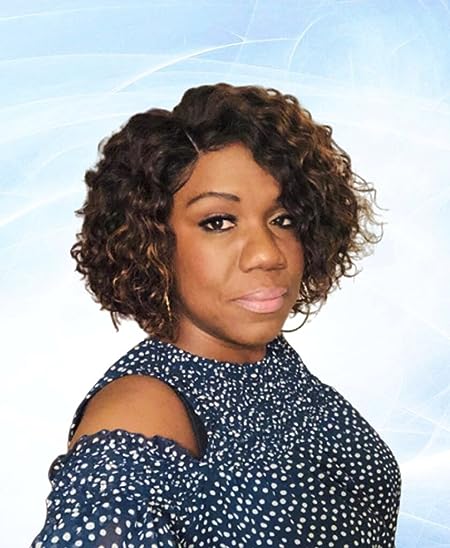 Pleasant Smith loves and enjoyed all areas of her professional life, as a Relationship Coach, a Podcaster, an a Author. She strives to excel in her career with a driven intention, her passion to serve. However she had never lost sight of her most fulling purposes in life, the joy of raising her daughter and three sons. She lives in Connecticut, a bless serenity mood that helps inspired her writing 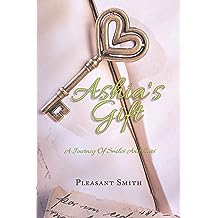 Ashia’s Gift: A Journey of Smiles and Tears Jan 13, 2020
by Pleasant Smith
$3.99
When Theresa started writing her journal, she had no idea how long she would make records in it, her only hope was that one day it will be read by her granddaughter Ashia.
She was clear that Celia story needs to be told and as much as she would have rather not have to be the one responsible for that to happen, she knows she owed it to both her daughter and her granddaughter in preserving her memories.
Theresa constant fear of not being present in Ashia’s life, or not having the opportunity to tell her what a phenomenal person her mother was, how she had fight the adds in raising her.
Celia had battle schizophrenia for years which had affected her health, her marriage, her family. There were days when she was irate and uncontrollable so much so she had to be sedated, days she would hallucinates and some days she would lose track of things, yet at times she was carefree, happy, energetic and fun.
She still managed to live a fulfilling life making sacrifices for her family, in her career as a nurse and an artist and staying true to her faith. she had lived, loved, and leave a legacy.
Read more
Other Formats: Hardcover , Paperback