You've subscribed to Small Town Shifters! We will preorder your items within 24 hours of when they become available. When new books are released, we'll charge your default payment method for the lowest price available during the pre-order period.
Update your device or payment method, cancel individual pre-orders or your subscription at
Your Memberships & Subscriptions
There was an error. We were unable to process your subscription due to an error. Please refresh and try again. 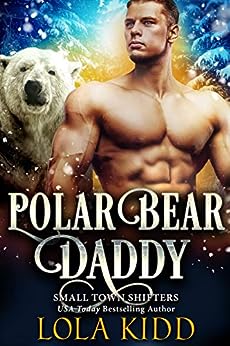 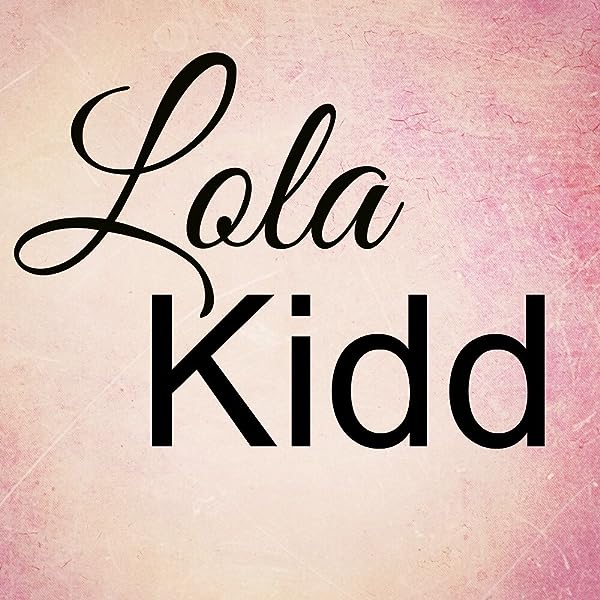 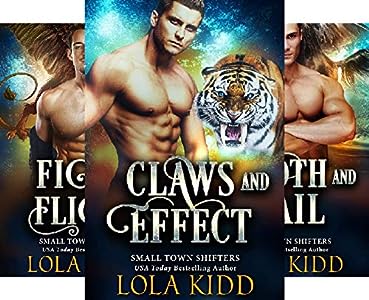 M. Cox
5.0 out of 5 stars Polar Bear Daddy
Reviewed in the United States on September 14, 2019
Verified Purchase
Enjoyed reading about Nick and Pearl. I think you will enjoy this story too. The characters and plot seem so real.
Read more
Helpful
Report abuse

Kindle Customer
5.0 out of 5 stars Pearl & Nick
Reviewed in the United States on September 17, 2019
Verified Purchase
Thoroughly enjoyed reading Pearl & Nick's story very much. I love reading a happy ever after story it makes my day. Eagerly waiting for the next book in this series. Thank you for writing this story.
Read more
Helpful
Report abuse

Kindle Customer CarmenB
4.0 out of 5 stars Cute
Reviewed in the United States on September 18, 2019
Verified Purchase
This was a cute, quick read about a polar bear shifter who impregnates a one night stand that happens to also be his mate. I thought Pearl was a little immature but was glad for the HEA.
Read more
Helpful
Report abuse

My first issue with this book is that it is simply too short to have enough character development. It is really more of a short story, not even quite what I would call a novella.

The terrible editing also bothered me a great deal. There were so many errors, and they were very distracting. It really needed a good editor.

My main issue, though, was that I absolutely couldn't stand Pearl. She was so very wishy-washy, and often very mean to Nick. One minute she likes Nick, and thinks they would be a good couple. Then the next minute, she is angry at him and wants nothing to do with him -- all because he has the audacity to ask for contact with his son, and some input into the decisions made for his son's life. I honestly didn't understand why Nick still wanted to be with her. It would have served her right if they hadn't found their HEA, and Nick took her to court for custody of their son.

My rating system is below.
1 star -- Hated it, or did not finish. I usually only give this rating if some of the content is truly objectionable to me, like if one of the main characters does something really awful, and gets away with it.
2 stars -- Didn't like it. This rating usually means that I thought the writing wasn't very good, the editing was terrible, I didn't like the characters, or it had other major flaws.
3 stars -- I liked it, but had some minor issues with it. This rating means that there were minor editing issues, the story needed more character development, it was just too unrealistic, or had some other fairly minor issue. The majority of books I read get this rating – I do not consider it a bad rating.
4 stars -- I liked it a lot. This is a high rating for me, and I rarely give a higher one.
5 stars -- I loved it, and will probably read it again. Very few books are good enough to get this rating from me. The ones that do are usually classics.
Read more
One person found this helpful
Helpful
Report abuse

Trixie
1.0 out of 5 stars FL was getting on my nerves!
Reviewed in the United States on February 25, 2021
I couldn't stand how she didn't want to tell the ML that he has a child. IT IS HIS RIGHT TO KNOW. What gave her the right to think the ML lead didn't need to be told? Just cause she's the mother. That's BS! I understand she wants to protect her child and is worried that the ML may not be a good father or may not even want to be in the picture. Again that is NOT her RIGHT to decide. If he wasn't going to be a good father then get full custody of the child. If he didn't want anything to do with the child than that's on him. She KNOWS nothing about the ML to justify her actions. And the whole BS about she's been the single mother doing it all on her own since day one. Well that's not the ML fault now is it. FL didn't have a way to contact him and vice-versa for ML. That being said she had her whole pregnancy to get ready for a child he didn't even have a day. Yet he was wanting and willing to do anything for his child. Which he both verbally said and was following through with his actions. So there was no reason for her to act like that. She could've done the mature thing and suggest doing visitations at her home with her and George. ML has no children and obviously will need time & need help as to what he can/can't do with a child. That way not only would George be able to start a relationship with is father but it would be in a safe and comforting environment for George. Instead she acted like a immature brat telling him he can't see his son until she felt it was ok.

I skimmed and skipped a lot of the book b/c she was pi**ing me off so much. I hate not finishing something once I start it but this was testing my patience. I was trying to understand her point of view/actions but ultimately gave up after her tantrum when ML wanted to know why she wasn't telling her family about him being the father. I LOVED when the ML called her out on her BS. By the end of the book I felt there was so much unresolved issues. I mean she half a**ed apologized for kind of being mean/rude and that was it. It just didn't feel like she actually felt remorse for her actions or what she said to the ML. The ML DESERVED to be treated so much better. He was nothing but nice, caring, kind, and extremely considerate of her tantrums.
Read more
Helpful
Report abuse

Iris La Belle
3.0 out of 5 stars Polar Bear Baby Daddy
Reviewed in the United States on September 16, 2019
I wanted to like this story, but I couldn’t. I could not handle Pearl’s character at all. I understand that everyone handles situations differently and in their own way, but goodness gracious. I know that when you have a child certain fears and anxieties can arise. The realization that you now have a tiny human who is going to need you to feed them, to change them, to taking care of them when they are sick etc...it can be very overwhelming at times. I can imagine that those fears get magnified when you are a single parent, in the beginning I understood why Pearl felt that way, not wanting to leave George to go back to work. But, I did not like the way that Pearl handled the situation when she ran into George’s father. I felt sorry for Nick and what he was going through and Pearl didn’t make the situation any better. After Nick found out about George, Nick wanted to be there for his son and spend time with him. Pearl was acting like he had no right in anything because of the fact that she didn’t know anything about him at all. The thing though was how she was going about it that was frustrating. In the end they all had their happy ending after a very rocky start.
Read more
Helpful
Report abuse
See all reviews