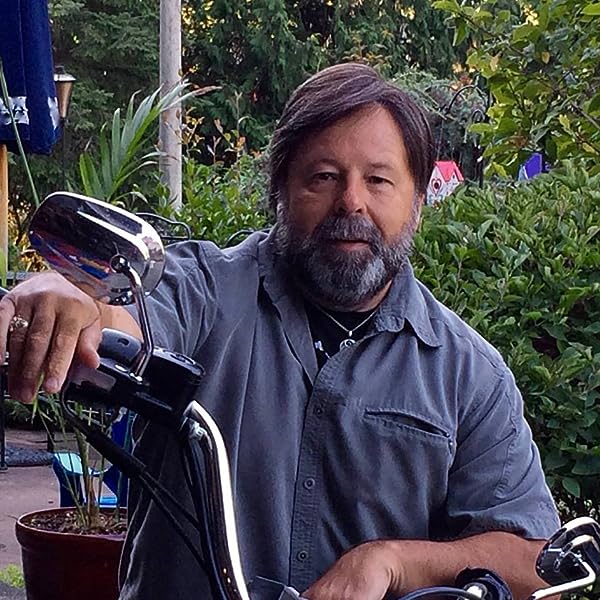 "Tired of people who've never worn a badge telling you what cops do, how they feel, and what they think? Read Steve Pomper's book for a real cop's perspective on the anti-police madness infecting America today. Want to know why cops do what they do? Then stop guessing and get the info from somebody with the guts to wear the badge."  -- Kevin Jackson, author, political commentator, FOX News Contributor, and talk radio host

"Steve Pomper is a recently retired cop who's undeniably tired of the Left's social justice indoctrination, especially as it concerns police officers. De-policing is only one intended consequence of the Left's propaganda, and it puts all Americans at risk. Fostering an anti-police state is another deliberate ploy of the Left, which has seemingly become a reality. Therefore, I implore you to take time to listen to Steve's poignant perspective. Even in retirement, he's still upholding his oath to protect and serve. However, his service weapon is a pen and the aim is sharper than ever. Targets, you've been warned."  -- Taleeb Starkes, Author of an Amazon #1 bestseller, "Black Lies Matter"

"If you want to understand how Chicago can go from solving 67 out every 100 murders through arrests in 1991 to just 20 per 100 in 2016, Steve Pomper's book De-Policing America provides one answer, especially for recent years. How does teaching police, even black police officers, that they are racist against blacks affect their ability to do their job? What has been the impact of political correctness in many urban areas and under former-President Obama? Pomper, a Seattle Police Department veteran, gives the reader a police-eye view as to why many police believe that they have been discouraged or prevented from doing their job. He justifiably worries that the real innocent victims of these policies have been the most vulnerable people in our country, poor blacks who live in high crime urban areas. Making life easier for the criminal comes at the expense of making it much more difficult and less pleasant for the innocent." -- John Lott, president of the Crime Prevention Research Center and the author of More Guns, Less Crime