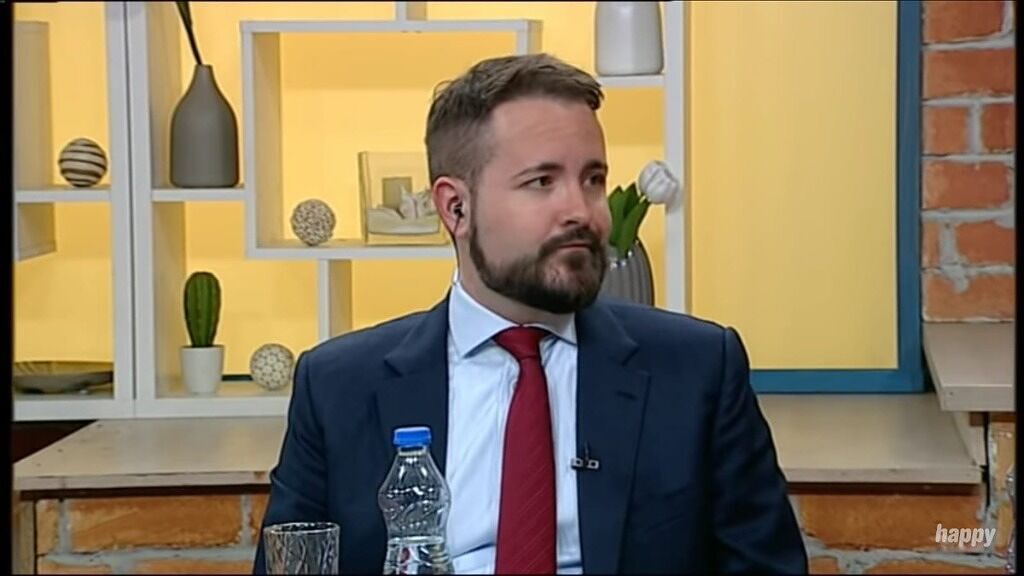 Written by leading scholars, this volume challenges the recent trend in international relations scholarship – the common antipathy to sovereignty.

The classical doctrine of sovereignty is widely seen as totalitarian, producing external aggression and internal repression. Political leaders and opinion-makers throughout the world claim that the sovereign state is a barrier to efficient global governance and the protection of human rights.

Two central claims are advanced in this book. First, that the sovereign state is being undermined not by the pressures of globalization but by a diminished sense of political possibility. Second, it demonstrates that those who deny the relevance of sovereignty have failed to offer superior alternatives to the sovereign state. Sovereignty remains the best institution to establish clear lines of political authority and accountability, preserving the idea that people shape collectively their own destiny. The authors claim that this positive idea of sovereignty as self-determination remains integral to politics both at the domestic and international levels.

Politics Without Sovereignty will be of great interest to students and scholars of political science, international relations, security studies, international law, development and European studies.

"Standing against the tide, this provocative volume provides one of the best recent efforts to reiterate why state sovereignty remains vital to a working, cooperative international order" G. John Ikenberry Foreign Affairs

"Echoing Churchill's famous aphorism about democracy, Politics without Sovereignty argues that the sovereign state is the worst form of governance except for all others. In a forceful post-revisionist critique, the editors and contributors contend that only the sovereign state allows both collective agency and political accountability. Bemoaning the slide into global civil society or global governance, only sovereignty, they claim, allows peoples to shape their destinies in progressive ways. This volume is a powerful challenge to current theory in international relations and requires all of us to think deeper about the virtues and necessity of global political change." David A. Lake, University of California, San Diego, USA

"This multi-sided onslaught on fashionable notions and theories about the decline and the mischiefs of state sovereignty is not likely to convince all readers, but the authors' central point, about the fact that political accountability and agency require state sovereignty, is one that needs to be faced rather than evaded out of distaste for the excesses and liabilities of sovereignty." Stanley Hoffmann, Harvard University, USA

"Critical international relations theory has generally used its cutting edge against traditional realist notions of sovereignty. An orthodoxy has emerged which portrays the notion of sovereignty and its embodiment in practice as a block to human emancipation. The essays in this book reappraise the wisdom of this. Its chapters provide bold, closely argued and provocative normative evaluations of the notion of state sovereignty. The arguments here will start a number of hares that will run and run. The book is the culmination of an intellectual project that has been going for over a year, the chapters in it have been refined in seminars and conferences. The editors are skeptical of the idea that the withering away of the state would usher in a utopia of cosmopolitan politics. Instead, they argue that there is a close link between individual agents, sovereign states and human liberty. The ideas in this book will be tested in the vigorous reaction which will undoubtedly follow its publication." Mervyn Frost, King's College London, UK

"In recent years the concept and practice of state sovereignty have been subjected to searching analytical and normative critique. Not only is sovereignty not what IR scholars long assumed it to be, but the taken for granted equation of sovereignty with security and justice has been severely questioned. Curiously, the defense of state sovereignty has so far amounted to little more than the bland reassertion of analytical state-centrism. Politics without Sovereignty lifts this defense to a higher plane. Together, the editors and contributors advance a defense of sovereignty that is at once analytical, normative, and deeply political. It is a volume that will confront and provoke, and in so doing fuel debate and, in turn, insight." Chris Reus-Smit, Australian National University, Australia