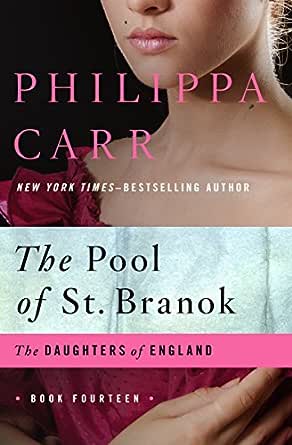 You've subscribed to The Daughters of England! We will preorder your items within 24 hours of when they become available. When new books are released, we'll charge your default payment method for the lowest price available during the pre-order period.
Update your device or payment method, cancel individual pre-orders or your subscription at
Your Memberships & Subscriptions
There was an error. We were unable to process your subscription due to an error. Please refresh and try again. 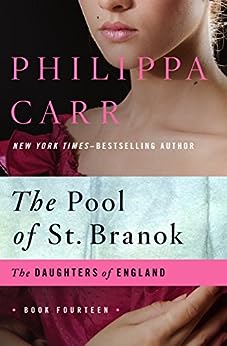 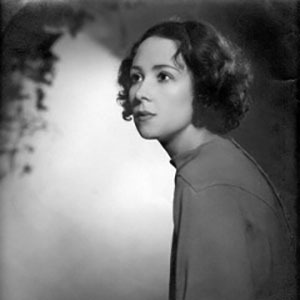 The Pool of St. Branok (The Daughters of England Book 14) Kindle Edition 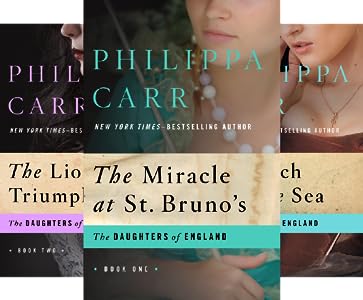 Philippa Carr (1906–1993) was one of the twentieth century’s premier authors of historical fiction. She was born Eleanor Alice Burford, in London, England. Over the course of her career, she used eight pseudonyms, including Jean Plaidy and Victoria Holt—pen names that signaled a riveting combination of superlative suspense and the royal history of the Tudors and Plantagenets. Philippa Carr was Burford’s last pseudonym, created in 1972. The Miracle at St. Bruno’s, the first novel in Carr’s acclaimed Daughters of England series, was followed by nineteen additional books. Burford died at sea on January 18, 1993. At the time of her death, there were over one hundred million copies of her books in print, and her popularity continues today.

Carr, aka Victoria Holt, employs her storytelling prowess in an entertaining historical romance that moves between Victorian England and Australia. The tale is long and complicated, but attention is held as Angelet, daughter of Annora and Rolf of Midsummer's Eve, begins to enter adulthood. One incident marks her indelibly. At the superstition-laden pool of St. Branok in Cornwall, she is saved from a rapist by Ben, a young family connection on a visit from Australia. When she and Ben dispose of the attacker's body in the pool, their bond is strengthened. Ben returns to Australia in pursuit of gold; Angelet debuts in London and marries a charming scapegrace, a gambler who will eventually take her to Australia in pursuit of a fortune. There the stage is set for Angelet, by now a widow, and Ben, a putative widower. Doubleday Book Club selection; Literary Guild alternate.
Copyright 1987 Reed Business Information, Inc. --This text refers to an out of print or unavailable edition of this title.

At the age of nine Angelet Hanson, granddaughter of Jake Cadorson ( The Return of the Gypsy), meets Benedict Landson, and subsequent encounters and a shared misadventure assure a lifelong mutual attraction. Lest the course of true love run too smoothly, however, an inevitable series of complications arise: prolonged separation, treks to Australian goldfields, marriages for both parties, etc. These are at last resolved in the anticipated, if not wholly satisfactory manner. Transparent plot devices and tenuous connections serve to hold the story line togther, but such weaknesses will scarcely discourage the author's legion of fans. Literary Guild alternate; Doubleday Book Club main selection. Judith Gifford, Salve Regina Coll. Lib., Newport, R.I.
Copyright 1987 Reed Business Information, Inc. --This text refers to an out of print or unavailable edition of this title.
Read more